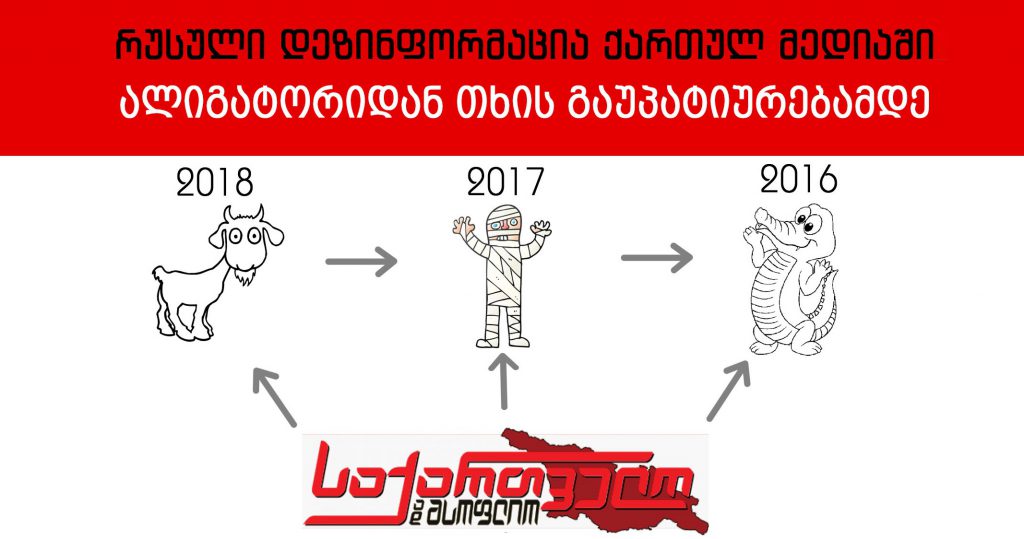 On October 10, a web portal Georgia and World (Geworld) released an article, titled “Migrant raped a goat in Bulgaria.” The web portal refers to Russian news agency ФАН as its original source. The latter, in turn, refers to Bulgarian tabloid Уикенд. Geworld describes how Mladan Kirilov, a 73-year-old shepherd, came across “a dark skinned” migrant, who raped his goat, Milena. The shepherd resisted the attacker and the latter ran away, “shouting something in Arabic.”

The story about a migrant having raped a goat cannot be searched in any reliable source. Only Russian and Bulgarian tabloids disseminate such reports. Geworld refers to Russian news agency ФАН as its original source. The latter is one of the projects implemented by Russian (St. Petersburg) troll factory, where disinformation is spread deliberately upon the Russian government’s instructions and in exchange for financial benefits.

After verifying the report, we found out that not a single reliable source contains similar information. Only Russian-language websites have disseminated the story. For example, news.sputnik.ru, a media outlet founded by the Russian authorities, released the same information, but unlike Geworld, in Sputnik’s version a migrant is a Turkish national. Russian-language center-club.ws also released similar material in its humor section referring to the Bulgarian source.

Besides Russian media, the material was also disseminated in local Bulgarian media outlets, a part of which uses satire and humor to cover the story. The photo used by Geworld to illustrate the migrant’s zoophilia was taken in November 2013, at the anti-migrant rally held by an ultranationalist party АТАКА .The latter was founded by Volen Siderov in 2005. They are against the country’s NATO membership and are notorious for making nationalist, racial and xenophobic statements; they permanently incite anti-Turkish, anti-Muslim and anti-Semitic sentiments.

This is not the first case that Geworld spreads disinformation about necrophilia and zoophilia allegedly being accepted norms in the West. In its earlier articles, Geworld reposted various reports from satirical and humor editions and portrayed them as real stories. One of such stories verified by the Myth Detector was about raping an alligator and a mummy.

In all cases Geworld refers to either anti-Western Russian media outlets or English-language satirical portals that indicate in the sections “About us” that their stories are invented.