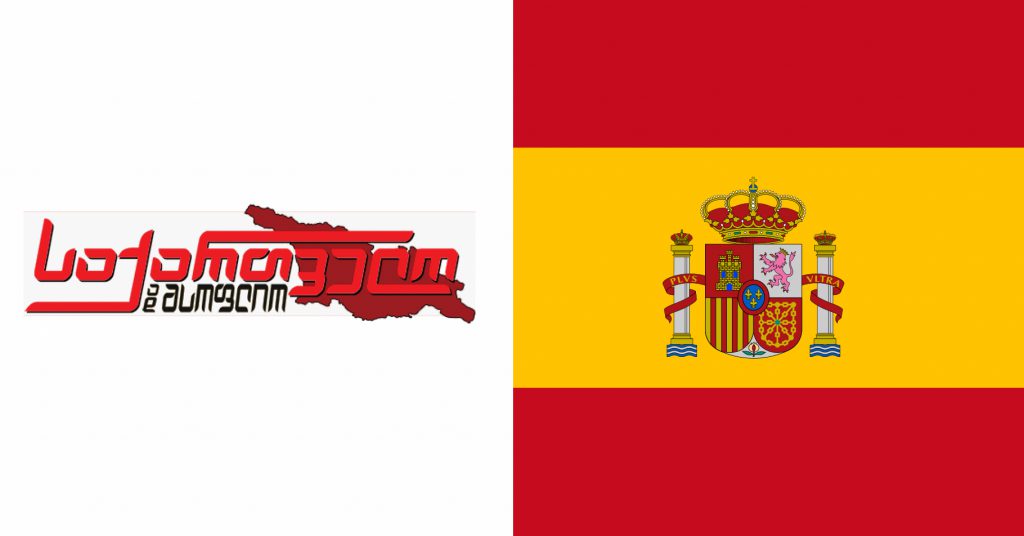 Online edition Georgia & the World published an article titled “Spanish Airports have Become Pederast” on May 22, 2019 on their website. The article notes that from now on, passengers in Spanish airports will only hear gender neutral greetings and Georgia & the World assessed this fact as an action to please sexual minorities. According to the article, the same policy was launched in Amsterdam, where the salutation “Ladies and Gentlemen” was replaced by “Dear Amsterdamians!”.

The article published by Georgia & the World is manipulative and creates a false impression that the change in Spanish airports is related to sexual minorities. In fact, the Spanish airports change the term “Señores Pasajeros” (“Mr. Passengers”), because they believe that this way of addressing passengers is sexist as it only mentions males. As for Amsterdam, the announcement “Ladies and Gentlemen” is still used, and “Dear Amsterdamians” is one of the alternative versions of greetings.

The popular greeeting “Señores Pasajeros” is sexist and emphasizes masculine character of the Spanish language, so henceforth, a different greeting – “Dear passengers” will be in use – a Spanish news outlet Thinkspain writes.

Although in Spanish, there are greetings for both sexes, “Señores” for men, and “Señoras” for women, when the greeting gets its plural form, it only keeps the male form of the word. When using the greeting “Señores Pasajeros” (“Mr. Passengers”) it also applies to a mixed public of women and men. In plural, the only case when the word will keep its female form is when all members of the public addressed are females. For example, son in Spanish is “hijo” and daughter is “hija”, but the children are still “hijo”, except the case when every child is a girl.

Georgia & the World, with its misinterpreted information, links gender-neutral use of terms to sexual minorities, but this fact is actually related to unequal representation of women and men.

2. The greeting “Ladies and Gentlemen” is still used in Amsterdam

Georgia & the World talks about gender-neutral terminology introduced in Amsterdam. This example is used as a proof to confirm that neutral greetings are actively introduced in different European countries. The authors of the gender-neutral vocabulary published in Amsterdam advises fellow citizens to use “Dear Amsterdamians” instead of “Ladies and Gentlemen”. According to Dutchnews, the purpose of this recommendation is to make Amsterdam a city where you feel yourself at home. However, it should be noted that the greeting “Dear Amsterdamians”, as well as “Dear Residents” and others, are simply alternative versions and it depends on a public official, which greeting he/she prefers to use. The salutation “Ladies and Gentlemen” is still allowed.