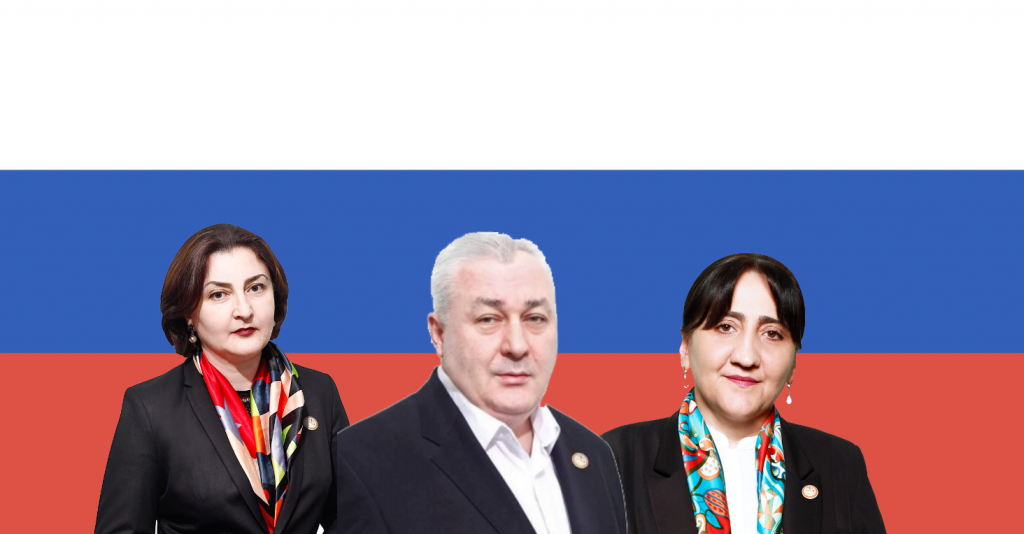 On September 18, on air of TV Obiektivi, one of the leaders of Alliance of Patriots, Davit Tarkhan-Mouravi spoke about the initiative of their party, which is the Georgia – NATO – Russia format and explained that the aim of the given format is to get non-aggression guarantees, as NATO might attack both Russia and Georgia.

Davit Tarkhan-Mouravi, a leader of Alliance of Patriots: “NATO, too, believes that it may attack Russia and we also believe that it may attack us… So, let us create a new format: Georgia – NATO – Russia and discuss that in this format. Georgia – NATO – Russia format is not being created to decide whether Georgia becomes a member of NATO, this format will rather have a totally different aim: we should speak of non-aggression, non-aggression guarantees.”

NATO’s aim is to provide freedom and security of the member states of the alliance by political and military means.

NATO uses military force under the collective defense principle only when one or more member states of the alliance are subject to a military attack, which, in turn, is perceived as a military attack on all members states of NATO. In such case, with the aim of restoring and sustaining the security of the North Atlantic region, the alliance will aid the country or countries that came under threat and implement all necessary actions, including the  use of military force.

The fifth article of the Washington Treaty has been hitherto  enacted only once – after the 9/11 attacks, as a response to the terrorist attacks.

The section on the official webpage of the North Atlantic Alliance named “Relations with Russia” holds that NATO has been aspiring for partner relations, dialogue and development of practical cooperation with Russia in the sphere of common interests, however, the cooperation was ceased following Russia’s military intervention in Ukraine. It also explains that despite the core and unchanging disagreements between NATO and Russia, the alliance is not aspiring towards confrontation with Russia and does not bear any threat to it.

On July 10, 2017, a three-person delegation of Alliance of Patriots (Ada Marshania, Giorgi Lomia and Nato Chkheidze) visited Moscow and on July 11, held a meeting with the delegates of the State Council of Russia. According to the State Council of Russia, the prospect of restoring Russo – Georgian relations, Georgia’s cooperation with NATO and the existing situation in Abkhazia and Tskhinvali region were discussed on the meeting. 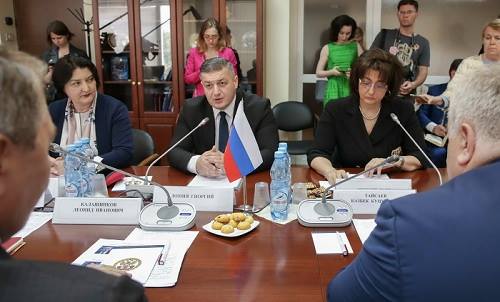 On July 13, 2017, according to the Special Representative of the Secretary General of NATO, James Appathurai, NATO is not planning to hold negotiations with Russia or any other side on Georgia’s future, as the future of Georgia in the North Atlantic Alliance is only up to Georgia to  decide.

On August 6, 2017, in a video-clip on TV Obiektivi, Alliance of Patriots not only called for the creation of the new political format of Georgia – NATO – Russia, necessity of direct negotiations with Russia and repealing the Law on Occupation, but also announced manifestations for September and October and called the population for participating in them. In the video-clip, a leader of the Alliance of Patriots, Davit Tarkhan-Mouravi explained that Georgia – NATO – Russia format concerns “non-aggression and immutability of borders”.