Funny myths and false news of the year 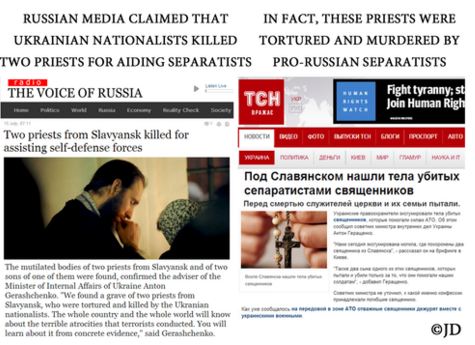 In the hybrid war in Ukraine Russian media spends considerable financial resources for propaganda. Demonization of Ukrainian government, presenting them as fascists, claims that Russian culture is being physically fought in Ukraine are favorite themes of the Russian propaganda. Sometimes media gets quite far from reality, to the extent that this gets even funny.

Web portal Russia Lies presents many funny myths among 60 most famous lies of the Russian media about Ukraine.

The story of the birch trees

A joke article in Ukrainain satirical online outlet “The Onion” (UA Review) from 23 October 2012 was taken serious by the Russian media and in June 2014 they widely disseminated the news that Ukrainian nationalists began cutting down birch trees in the city of Lviv. According to the material, the activists cut don birch trees in order to decrease influence of the Russian culture.

The picture of dawn take from cosmos

According to the pro-Russian media,on 9 February 2015 the force of bombing of the city of Donetsk by Ukrainian government forces was so great that a NATO military satellite was able to take a picture of it from cosmos. Some media outlets even considered the possibility of nuclear weapons being used, despite the fact that Ukraine possesses none. The picture used for illustration has no connection to any explosion. It was taken by a NASA astronaut and shows a dawn. 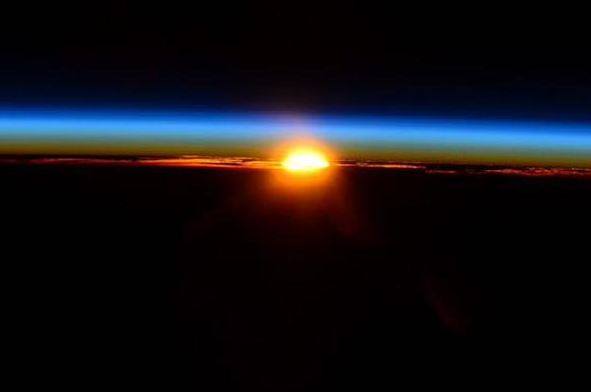 The story of “burning” of Yemen embassy

On 7 July 2015 Russia Today published the news that Yemen embassy was burning in Kiev. According to RT, the news was based on the information from the Ukrainian emergency service. According to the news, the fire was spread to over 300 square meters.Russia Today probably missed the fact that there exists no embassy of Yemen in Ukraine. Yemen is diplomatically represented in Ukraine through Moscow. It was an office building that caught fire in Kiev in July. 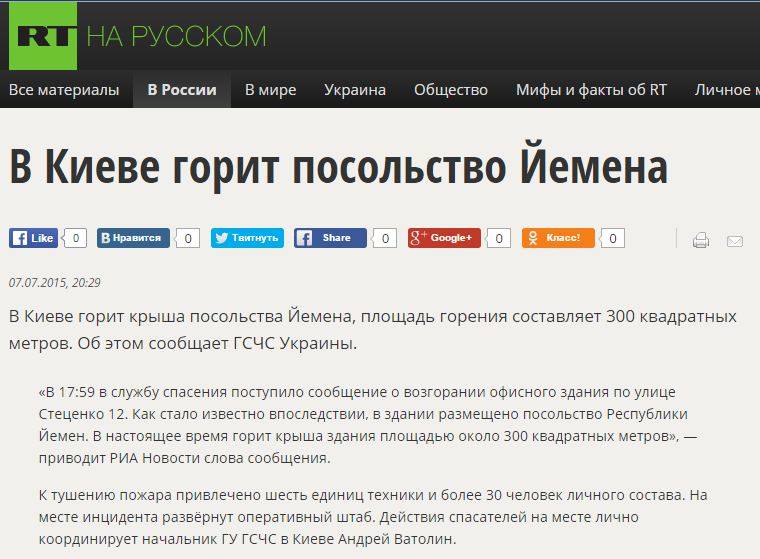 Austria and Slovenia who have no border with Serbia

Russian media often criticizes Europe. Among the issues are European tolerance and values. These values are mostly referred to in negative context, but in November 2015 Russian media criticized Europe for the lack of tolerance.

A Russian media outlet claimed in November 2015 that after the Paris terrorist attack European countries rejected Syrian refugees and were closing borders with each other for this reason. It also claimed that Slovenia and Austria were going to close their border with Serbia. Some media outlets even claimed that these two countries already had closed heir border with Serbia. This would be only a biased assessment and covered propaganda, if not for the political map which profoundly demonstrates the reality that Austria and Slovenia have no border with Serbia at all. 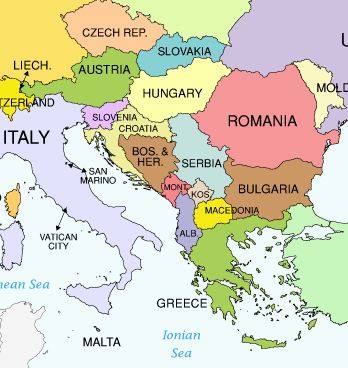 The story about Adolf Hitler depicted on Ukrainian money (hryvnia)

Obviously, no such version of hryvnia was made. Large part of the news program was dedicated to the events in Ukraine and ‘Nazi policy’ of Ukrainian government. It even came to physical similiarity of Heinrich Himmler and Prime Minister Yatsenyuk. 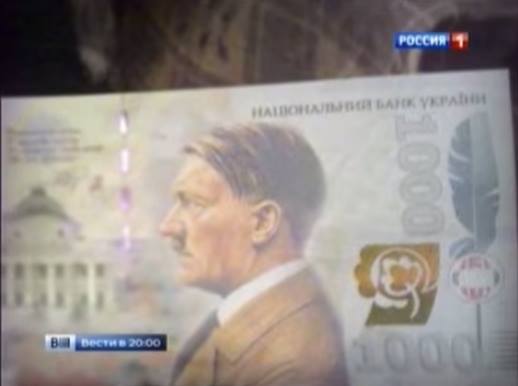 Anti-Western propaganda is not unknown to the Georgian media too. Various TV, print and online media outlets have spread false information about the West on a number of occasions.

In 2014 there was information in the Georgian media on the issue of European integration, claiming that EU prohibited slaughter of pigs younger than 1 year. The basis of this myth was a joking Facebook post, which was taken as a serious news by many media outlets and spread by them without double check. However, it became clear that there is no such regulation in the EU, and thus the New Year feast was saved from “degradation”.

It got funny when the chairman of ‘Erekle II Society” Archil Chkoidze claimed that U.S. partner Saudi Arabia allowed husbands to eat their wives. He said that Islam allows such actions. The main message of this myth was that such actions were allowed and encouraged in a state that is an American partner. The basis for this rumor belongs to a Moroccan blogger known for his satirical articles. One of his jokes was taken up by the Russian media.

Disinformation about decapitation of women for driving cars