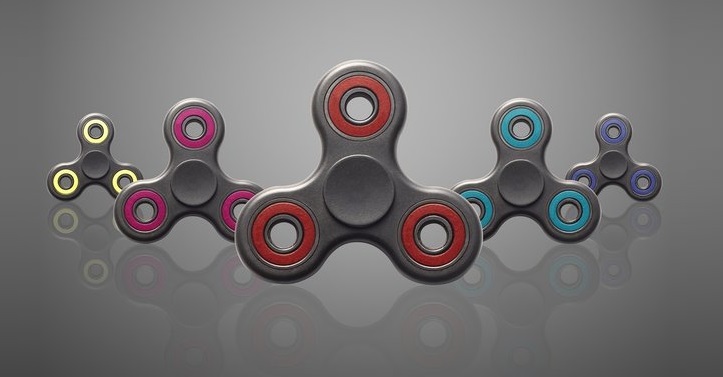 Russia’s state consumer protection agency, RosPotrebNadzor said that in partnership with a group of scientists, it plans to study the influence of fidget spinner toys on children.

RosPotrebNadzor’s statement came after the state-owned Rossiya 24 (Россия-24) TV channel aired a story, in which Rossiya 24 host, Alexey Kazakov cites an Omsk-based journalist, who says that a fidget spinner is used as “an instrument for zombifying” people, triggering a kind of “hypnosis.” Kazakov also notes that “it is no surprise” that the opposition uses them at the rallies. The same position is echoed by Ruslan Ostashko, the editor in chief of a pro-Kremlin website, PolitRussia.ru, who claims that the opposition uses spinners for luring the youth.

This is not the first story about spinners created by Rossiya 24. In its previous story aired in June, Kazakov, the program host, emphasized that spinners were quite popular among the opposition politicians. Another host, Nikolay Sokolov asked: “It’s a mystery why they became so popular in Russia only recently; who is pushing them into the masses?” He also said that spinners were sold at the opposition’s anti-corruption rally on June 12.

Like spinners, last year Russia’s REN TV aired a story, in which an online game, Pokemon Go, was portrayed as a challenge facing Russia’s national security and a spy weapon in the hands of foreign intelligence services.