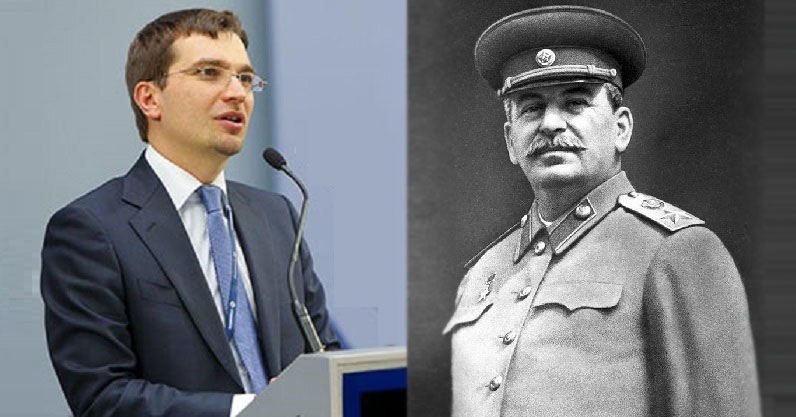 The interview with the Deputy Minister of Justice of the Russian Federation contains historical inaccuracies. In fact, the territory of the so-called South Ossetia has never been outside Georgia’s jurisdiction. Under the Treaty of Moscow of 7 May 1920, Russia recognised Georgia’s independence. Under the treaty, the territory at stake was in Georgia’s jurisdiction. Accordingly, in 1922, Stalin could not possibly award additionally another territory to Georgia.

1. The Territory of the So-Called South Ossetia has Never Been Outside Georgia’s Jurisdiction

In the period of Georgia’s independence (1918-1921), Tskhinvali Region was a Georgian territory. This has been historically always so including those times when Georgia was under the Russian Tsarist rule.

2. In 1920, Soviet Russia Recognised Georgia’s Independence, Tskhinvali Region being Within the Jurisdiction of Georgia

Under the Treaty of Moscow of 1920, Soviet Russia recognised Georgia as an independent state. In accordance with the treaty, Russia recognised the following within the boundaries of Georgia: provinces (gubernyas) of Tiflis, Kutaisi and Batumi, with all pertaining districts (uyezds) and regions (okrugs). Under the Russian Tsar, Tskhinvali region was a part of Gori region. Gori region, in its turn, belonged to Tiflis gubernya. Under the 1920 treaty, Tiflis gubernya was recognised by Russia as a part of Georgia. Accordingly, the territory of Tskhinvali region as a part of Tiflis gubernya was recognised as a Georgian territory. Therefore, Stalin could not have awarded in 1922 the territory to Georgia, which was already recognised as an integral part of Georgia in as early as 1920. 3. The Creation of South Ossetia Region on 20 April of 1920 is the Source of Today’s Conflict

The legal terms “South Ossetia” and “North Ossetia” were coined in 1922-24, when first, the Autonomous Region of South Ossetia was established (April 1922) and two years later, the Autonomous Soviet Socialist Republic of North Ossetia (July 1924) was created. The resolution establishing the former was adopted ignoring the will of ethnic Georgians in Tskhinvali Region. In the beginning of 1920’s, Ossetians were only fourth among the ethnic groups living on this particular territory. Namely, there were 1651 Jews, 1436 Georgians, 765 Armenians, 613 Ossetians and 64 Russians living in Tskhinvali. Creation of the autonomous region was only to reward the Ossetian Bolsheviks for their “contribution”.