Fabrication: activities of Jehovah’s witnesses in France and Montenegro are prohibited 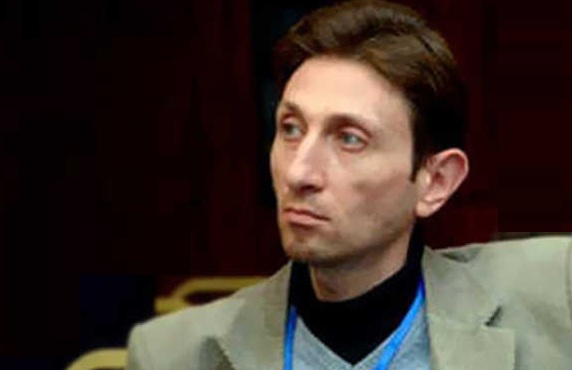 In 10-16 April issue of ‘Asaval-Dasavali’, Zviad Tomaradze, director of ‘Saqartvelos Demografiuli Sazogadoeba XXI’ (Georgian Demographic Society XXI), stated that Russia is not the first country to ban activities of Jehovah’s Witnesses, because the endeavors of Jehovah’s Witnesses are restricted in 70 countries across the globe, including Montenegro and France.

Zviad Tomaradze,‘Saqartvelos Demografiuli Sazogadoeba XXI’ (Georgian Demographic Society XXI): ‘ what is the matter with Russia? Russia has only now outlawed those Jehovah Witnesses, but until then, this sect was already prohibited in 70 countries! France has also disallowed the Jehovah’s sect; so let them condemn us for “going the French way!” Or are the “Kremlin agents” also in position of power in French government? Jehovah’s Witnesses sect is also prohibited in freshly admitted NATO member Montenegro.’

The aforementioned statement is unfounded, as liberal legislative regulations function in both France and Montenegro for Jehovah’s Witnesses.

1) France is a secular and democratic state that honors all religions.

2) The French Supreme Court recognized the activity of the Association of Jehovah’s Witnesses as a public pious activity.

The French Republic does not recognize the cult, but it reserves the right to identify religious denomination. The French Supreme Court (Conseil d’État) has established criterias for similar types of associations: 1) They must have a worshipping object 2) should serve only sanctimonious rites 3) Should not undermine civil order.

According to the report about International Religious Freedom Report of the US Department of State, the country’s constitution guarantees the freedom of religion and equality between all religious groups.

P.S: The activity of Jehovah’s Witnesses is prohibited in the totalitarian regime countries such as Russia, Turkmenistan, Uzbekistan, Saudi Arabia and Tajikistan.

European correspondent of the Georgian Public Broadcaster Giorgi Popkhadze, as if the activities of Jehovah’s Witnesses in France is prohibited alleged a similar statement, in March 2017.

About ‘Saqartvelos Demografiuli Sazogadoeba XXI’ (Georgian Demographic Society XXI): ‘Saqartvelos Demografiuli Sazogadoeba XXI’ (Georgian Demographic Society XXI) was registered as ‘Demografiuli Ganvitarebis Fondi’ (the Demographic Development Fund) on 18 March 2014 in NAPR (National Agency of Public Registry of Ministry of Justice). The name has been changed since November 2015 and ‘Saqartvelos Demografiuli Sazogadoeba XXI’ (the Georgian Demographic Society XXI) has been registered. The founders of the organization are: businessman Levan Vasadze, who has made his wealth in Russia, shareholders of TBC Bank Mamuka Khazaradze and Badri Japaridze and businessman Lasha Papashvili. Another founder of the organization is the shareholder of Palitra Holding and the founder of Trimedia Intelligenes Giorgi Tevdorashvili. The head of the organization is Zviad Tomaradze, who was a member of the Initiative Group to hold a referendum on the issue of marriage before the 2016 Parliamentary Elections and coordinated the gathering of signatures to support the initiative. ‘Georgian Dream’ parliamentary represantative Soso Jachvliani presented two legislative initiatives prepared by the Georgian Demographic Society XXI in Parliament in 2015: the first was to remove the words ‘gender’ and ‘sexual orientation’ from the anti-discrimination charter adopted in 2015, the second to make ‘offending religious feelings’ an infraction of the Georgian Administrative Code and therefore a punishable offense. 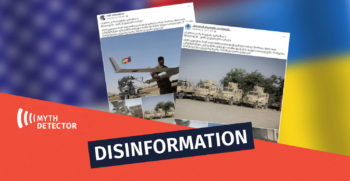