Dugin: “On certain occasions, we are forced to do….” 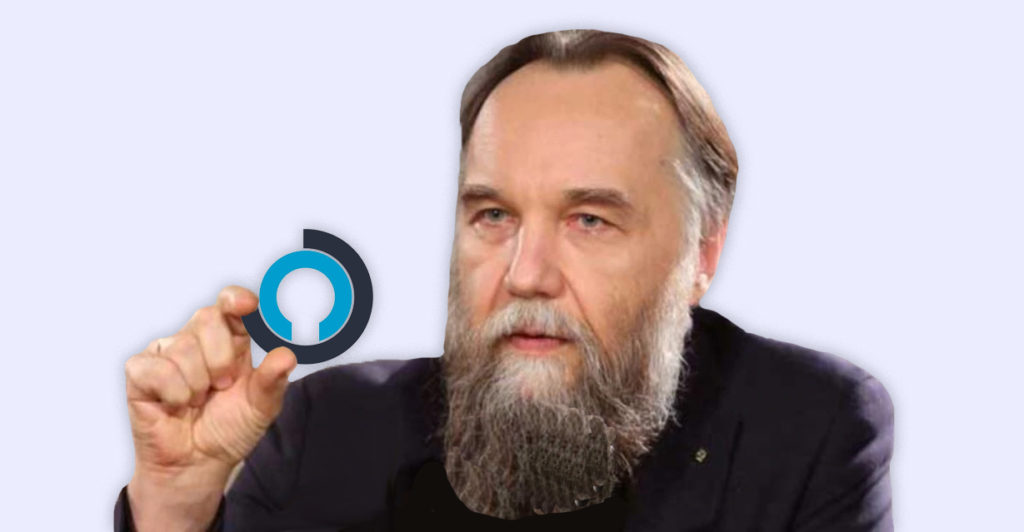 On 1 February, Alt-Info, an ultranationalist platform which also began television broadcasting on 8 January, interviewed Russian ultranationalist philosopher and founder of the Eurasia Movement Aleksandr Dugin. This was the second time that this platform hosted the ideologist of Eurasianism which represents a modification of aggressive Russian expansionism. Being on the Alt-Info channel, Dugin, among other things, talked about the US elections, Russia-Georgia relations, events in Armenia and Western values.

Dugin’s messages were structured following a three-tiered model of anti-Western narrative, aiming to sow fears and to instill mistrust towards democratic and strategic partners while portraying powerful Russia as a savior. Within the three-tiered model, his messages, which are provided below, can be divided in the following way: 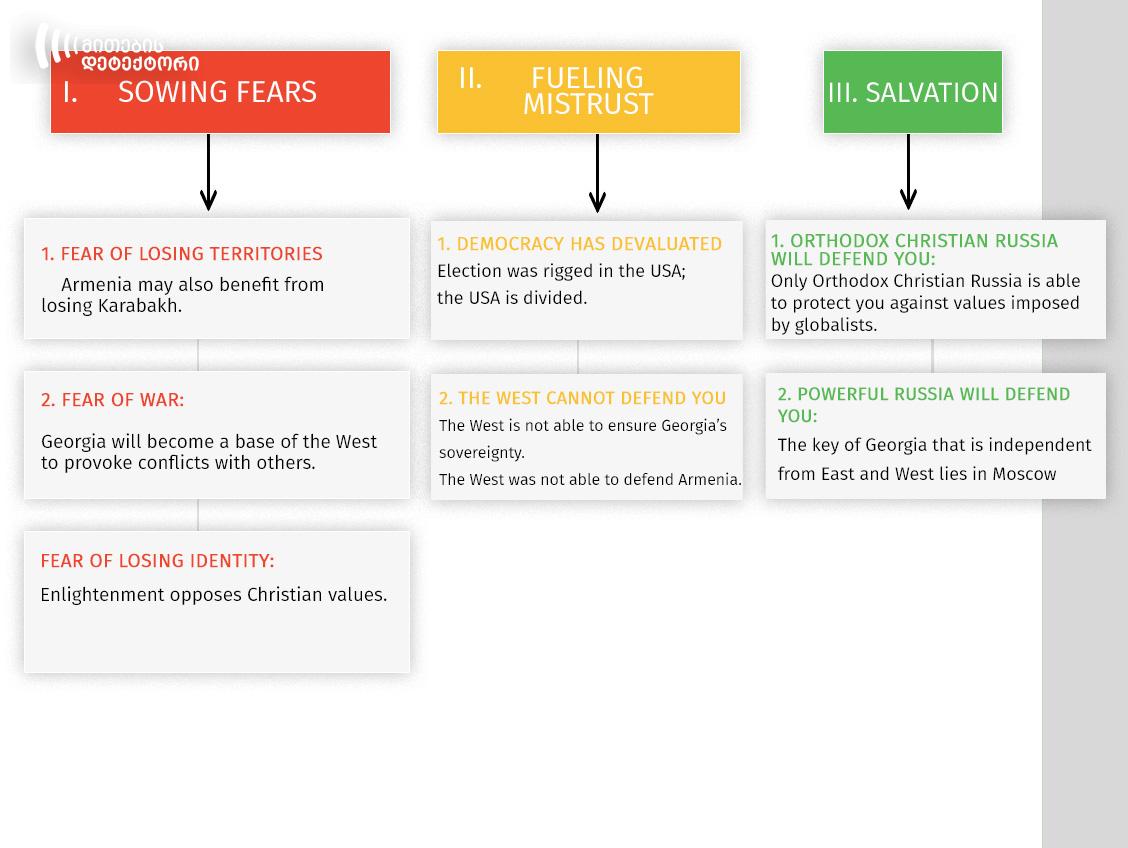 It should be noted that this is not the first time that the antiliberal platform Alt-Info hosted Aleksandr Dugin. Last July, Dugin appeared on Alt-Info and spoke about Georgia-Russia relations and the role of Georgian Dream and personally, Ivanishvili in this regard.

In that appearance, Dugin said that had the tanks entered Tbilisi in 2008, the situation “would have been nearly the same to the situation in the conditions of Ivanishvili, identical to what it is today.”

He also said that for Georgia to restore integrity, it was necessary that the country was ‘at least” neutral. “The current situation, the idea of disintegration of Georgia has, in reality, never been in the geopolitical interests of Russia. It is another matter that Georgia, to restore integrity, must be, at least, neutral. The same principle applies to Ukraine,” he said.

Dugin also said that Georgia must not become a subject of contention between the West and Russia and that Ivanisvhili is “very useful” in bringing positions closer with Russia.

Who is Aleksandr Dugin?

Aleksandr Dugin is the founder of the Eurasia Movement and ultranationalist philosopher. Eurasianism of Dugin advocates Russia’s expansion and primary spiritual and political role of Russia on the Eurasian continent and is based on the Russian Orthodox vision.

Inspired by the idea of Nazi Germany, Dugin believes that the Eurasian continent must be a sort of federation of countries under the leadership of Russia. Potential allies of the Eurasian project, in Dugin’s view, are white nationalists because they are traditionalists. Because of his involvement in the Crimean conflict and actions against the sovereignty and territorial integrity of Ukraine, the USA put the philosopher on the list of sanctioned persons.

Aleksandr Dugin has ties with the World Congress of Families (WCF). The WCF representative in Georgia, Levan Vasadze, does not deny relationship with Dugin and also declares that he changed Dugin’s mind about Georgia. Levan Vasadze is linked to Alternative for Georgia, a sort of nongovernmental organization registered by Konstantine Morgoshia on 30 January 2019. Vasadze and members of Alt-Info who are members of Alternative for Georgia too, met with the population of Samegrelo and Adjara before the outbreak of the pandemic.

Anti-liberal group Alt-Info is a propagandist and anti-Western platform with links to Georgian ultranationalists. It often publishes manipulative and false materials about migrants, liberal legislation and philanthropist George Soros.
Detailed information about Alt-Info is available here.