Does CERN Seeks to Open the Gates of Hell and What Role Does Hindu God Shiva Play in Science? 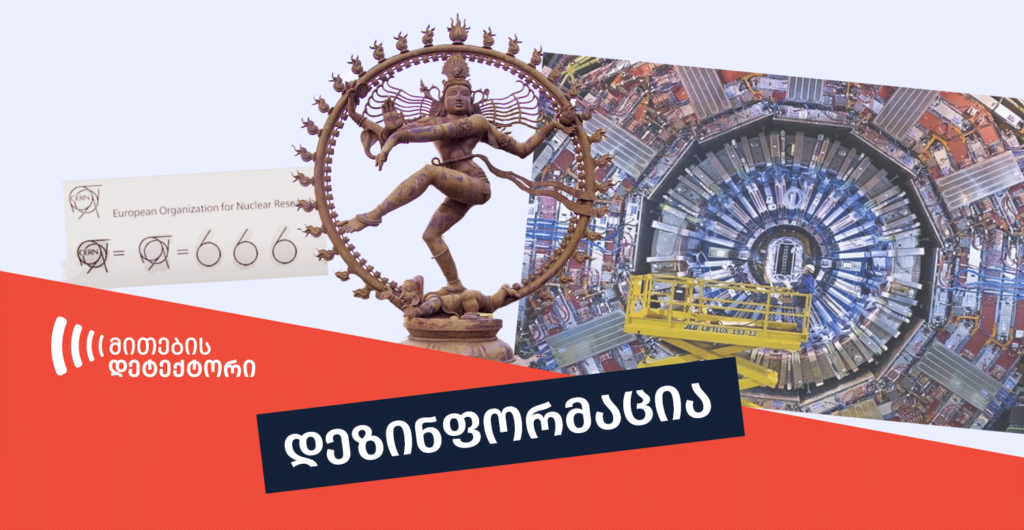 May 28, Facebook user “Sovereign State” published a video voiced in Russian, and according to the video description, the CERN research center is connected to mystics away from the public eye and plans to open the gates of hell parallel to the establishment of the new world order. In the video, the topic of discussion is the European Council for Nuclear Research’s (CERN) collider, which CERN will use to reach the depth of the earth and open the new dimension. Video also mentions that Shiva, Hindu God of destruction, represents a token of CERN, whereas the logo of the research council depicts three six. 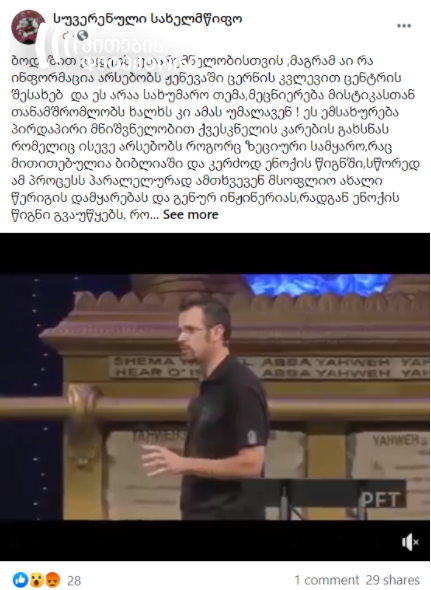 Claim about the European Council for Nuclear Research planning to open the gates of hell with the Large Hadron Collider is false. In reality, CERN seeks to study the standard model theory and scientific basis of the creation of the universe. Shiva statue in the courtyard of the CERN is a gift from the Indian government, not a CERN symbol, whereas the logo represents particle accelerators instead of three-six.

The Large Hadron Collider (LHC) built by the European Council for Nuclear Research is the largest particle accelerator ever created in the world so far. CERN aims to use the latter to thoroughly examine the Standard Model Theory developed in the second half of the 20th century.

The Standard Model Theory describes the fundamental particles and their interactions. The theory has successfully explained almost all experimental results in particle physics so far. However, the Standard Model Theory leaves some questions open, including the one about the origin of mass: it’s unclear why some particles have no mass, while others are very heavy. In order to do that, it’s necessary to study the Higgs boson. It should be mentioned that the discovery of the Higgs boson in 2012 was precisely on account of the Large Hadron Collider

Scientists seek to study how was the universe created, as well as discover and study particles involved in the process using the Large Hadron Collider. To the question “Will CERN open a door to another dimension?”, the official answer from CERN is “no”. If the experiences lead to LHC discovering the existence of certain particles, it will enable scientists to better study the “big bang” theory on the origins of the universe, however, it doesn’t mean that CERN seeks to connect to mystical dimension.

The video disseminated by the “Sovereign State” mentions that the Large Hadron Collider would start large-scale study in September 2015 and thus, CERN would open gates of hell by that time. In reality, the Large Hadron Collider run to increase the energy and amount of collisions in the June-December, 2015 study collecting new data on various particles in depths of the earth, which scientists have used in the study of fundamental physics.

False claims on CERN have disseminated on Georgian social networks even earlier. Read more in the article by “Myth Detector”:
Hadron Therapy – Fight against Cancer Cells, Not Genetic Engineering

In order to confirm that by seeking to connect to mystics, CERN scientists plan to open the gates of hell and destroy the world, the author of the video mentions that the third god in the Hindu triumvirate, Shiva is a token of CERN, which, according to religious studies, aims to destroy and recreate the world. The video compares the Shiva statue in the courtyard of the CERN to the shape of the collider. 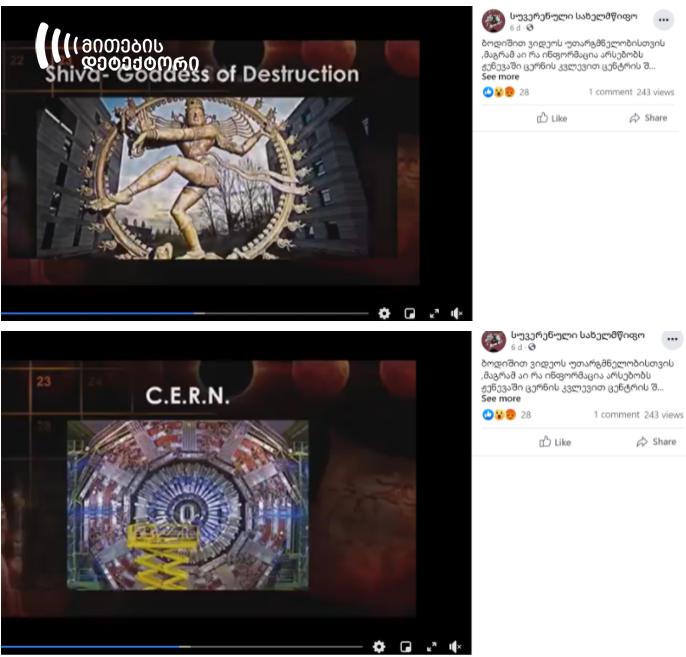 I
n reality, god Shiva isn’t a CERN symbol and it presents a gift from the Indian government. India became one of the associate member-states of the European Council for European Research (CERN) in the 1960s. The Indian government sent the Shiva statue to CERN to celebrate this exact occasion, statue depicts Shiva dancing the Nataraj dance, which represents life cycles.

The video disseminated on Georgian social network mentions that the CERN logo represents altered 666 and hides this number in it. 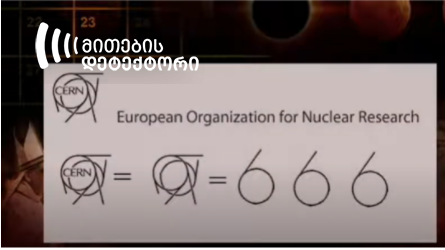 In reality, this conspiracy claim related to the CERN logo has been circulating for years. The current logo of the European Council for Nuclear Research was created in 1968. 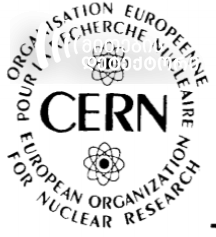 After the decision had been made to change the CERN logo opening the call for new logos, the current design was chosen from the 114 possible versions. In reality, forms in the logo represent simplified versions of particle accelerators.

The video disseminated by the “Sovereign State” can be found online since 2015 and features Pastor Jim Staley, who, in his speech, mentions the CERN collider study planned in 2015 and calls it the occurrence of “this year”. Therefore, the video was shot in 2015. Staley is the head of the religious union “Passion For Truth”. In 2015, he was found guilty of defrauding 3.3. Million dollars from elderly investors and was sentenced to prison. He was released from jail on June 28, 2020.

Staley’s Youtube channel has his various speeches uploaded that dates back to different periods.

New World Order conspiracy theory mentioned by the “Sovereign State” originated in the first half of the 20th century. It was initially a political term that was established after World War I. Read more on the New World Order in the article by “Myth Detector”:
Where does a Conspiracy Theory about “New World Order” Come from?