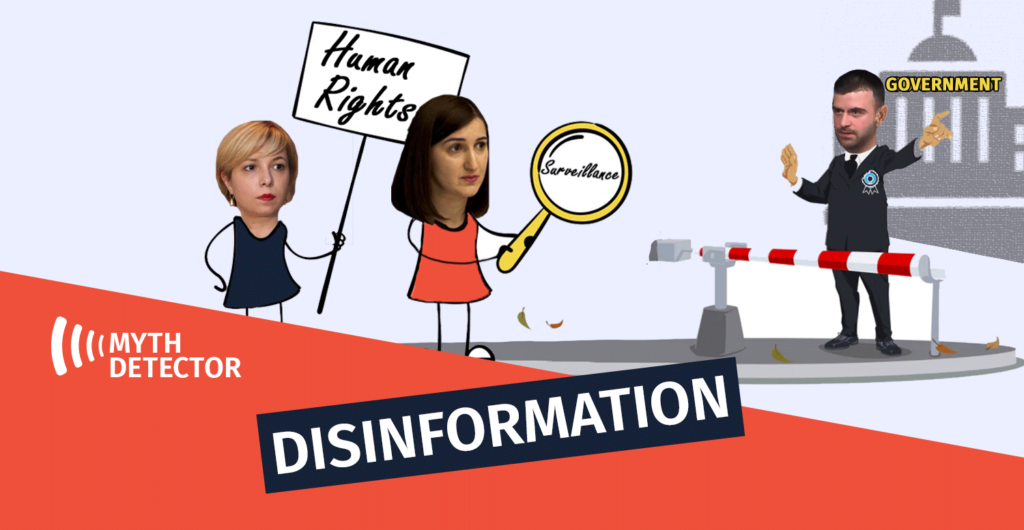 On January 18th, 2022, Giorgi Kardava, one of the leaders of the Conservative Movement, spoke about the Public Ombudsman and the State Inspector’s Offices in Alt-Info’s program “Alternative Vision”. Kardava noted that these institutions are not subject to state regulation and, hence, represent tools in the hands of external actors, which contradicts the rule of law and is legally unacceptable.

Giorgi Kardava: “We do not have an orderly state in terms of justice. Declaratively we are told that we are a state governed by the rule of law and that we should build our state on the foundations of liberal democracy, but there is a reality where there are several not-so-key institutions in our country that disobey the state are proxies of foreign actors like Kelly Degnan. An example of this is the Ombudsman’s office, Nino Lomjaria’s Office, and such was the institution of Ms. Londa Toloraia, the State Inspector’s Office, which pursued a radically different policy, an independent policy and did not obey the government. All this was in the form of direct sabotage, which is legally unacceptable.”

The claim of Giorgi Kardava is false. The Offices of the Public Defender and the State Inspector are independent state bodies aimed at monitoring other state bodies and identifying their violations. These mandates are given to these services by the Georgian law, which further strengthens the principles of the rule of law. Not to mention, the mandate of the Public Defender is defined by the Constitution.

Records about the Public Defender can be found in Article 35 of the Constitution, which states that the office supervises the protection of human rights and its activities cannot be interfered with:

The Public Defender supervises state authorities, local self-government bodies, public institutions, officials, etc. Accordingly, if it finds any particular violation in the civil service, it is its duty to investigate the violation, report it and demand a response, which instead of the disobedience to the state, should be perceived as an attempt to strengthen the rule of law. 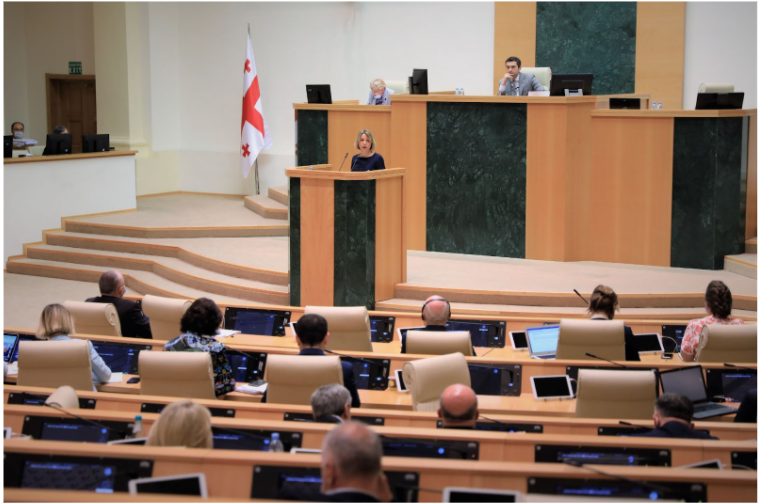 Public Defender Nino Lomjaria submits an annual report to the Parliament on the protection of human rights and freedoms.

The activities of the Public Defender are regulated by the organic law of Georgia, which also states that the body is independent. Notably, the Public Defender’s Office is obliged by law to be guided not only by the Constitution of Georgia but also by the treaties and agreements of Georgia and universally recognized principles and norms of international law. Therefore, its active cooperation with international institutions aims to strengthen human rights in the country.

Activities of the State Inspector’s Service

By law, both the Public Inspector’s Office and the State Inspector’s Service are independent bodies. Their fundamental principles are objectivity and impartiality, legitimacy, protection of human rights and freedoms, independence and political neutrality, professionalism, etc.

With this in mind, if the state has shortcomings, for example, in terms of human rights protection, the Inspector’s Office has an obligation to identify these shortcomings within its mandate and call on the state to address them. Similar to the activities of the Public Defender, here too, the principle reinforces the rule of law.