Distortion and manipulation with facts in the Asaval-Dasavali article 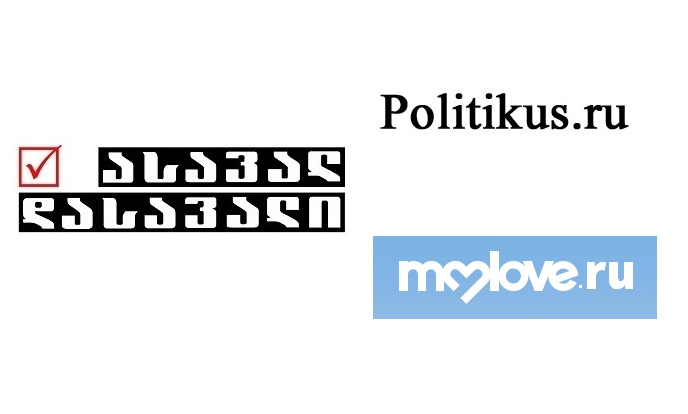 In its issue for 9-15 May, Asaval-Dasavali newspaper claimed that Danish court decided that 17-year old victim of sexual violence by a Moroccan migrant Nanna Skovmand was criminal.According to the newspaper, during the attack in the town of Sonderborg, Skovmand used a tear gas container in self-defense, carrying which is prohibited in Denmark.

The newspaper’s claim is not true, since the court sentenced not the victim Nanna Skovmand, but the perpetrators of the assault against her. There also are other distortions in this information. Specifically:

Nanna Skovmand’s picture is published in the Asaval-Dasavali article, by which its author is trying to underscore the state of a 17-year old victim of the migrant’s sexual violence,but 23-year old Skovmand was not sexually assaulted, while the perpetrators were put into jail by the court.Manipulation with photographs is a method used by Russian-language websites.

As to the incident when tear gas was used, it occurred in the Danish town of Sonderborg in January 2016.17-year old Danish citizen was attacked by an unknown man. In order to defend herself from sexual assault the victim used tear gas, as a result of which the attacker ran away. Due to the Danish laws the victim was fined for 500 Danish crowns, since carrying tear gas is illegal. The Danish court has not sentenced the perpetrator yet, since he is not detained.

There was no instance of sexual violence in the case of Nanna Skovmand, and the perpetrator of the assault on the 17-year old girl was not a migrant. The assault took place near the migrants center in Sonderborg. The attacker spoke English.

The article published by Asaval-Dasavali and the Russian-language websites is an example of manipulation of facts for xenophobic purposes.

“They accused a girl who was a victim of violence in Denmark! Yes, the court of the Danish town of Senerborg fined 17-year old Hana Kovmand, who resisted rapist Moroccan migrants and used tear gas container which is prohibited by the law! And if you look at the Danish girl’s picture closely, you will see how cruelly she had been treated by the assaulters who then were assisted by the Danish court!”