Disinformation: vice president candidate from the democrat party threatened to banish the Catholic Church from the United States 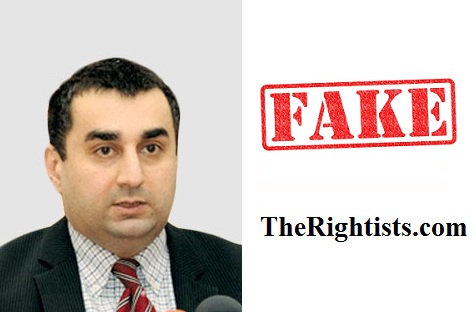 In the November 14-21 issue of Alia, the Head of the Rights Defenders’ Union, Nikoloz Mzhavanadze stated that believers, including Orthodox Christians, would have faced problems, if Hillary Clinton had won the US Presidential Election. Mzhavanadze made the given statement based on “the words” of Tim Kaine, a Senator from Virginia and a member of Hillary Clinton’s team. More precisely, he said:

Nikoloz Mzhavanadze, Head of the Rights Defenders’ Union: “If Hillary Clinton had become president, a Senator from Virginia, Kaine, would have been appointed as the Vice President. This man, Kaine, the candidate for Vice President, prior to the elections, was stating that if the Catholic Church would not support same-sex marriage, then they would banish it from America. Imagine the attitude of Clinton and her team towards the Orthodox Church, believers and tradition-preserving societies. If they had won the last elections, they would have probably started to persecute them all around the world. ”

In reality, Tim Kaine has not made such a statement – this phrase has been disseminated by a satirical web-portal.

On September 12, therightists.com was writing, as if Tim Kaine stated that if the Catholic Church would not have changed its position towards same-sex marriage, it would have been banished from the United States.

On October 15, an American portal Snopes.com, that undertakes fact-checking activities, verified the false information of therightists.com. The article included a speech of Tim Kaine made at the Human Rights Campaign National Dinner, during which he outlined that his opinion on gay marriage was not coinciding with the doctrine of the Catholic Church, however, he thought that “the church would change its position”.

The web-portal therightists.com indicates in “About-Us” section that part of its news has nothing common with reality

“This is Hybrid site of news and satire. Part of our stories already happens, part, not yet. NOT of all our stories are true!” Rights Defenders’ Union was registered on August 2, 2012 in the Public Register. The Head of the union is Nikoloz Mzhavanadze. The 2016 monitoring revealed 7 discriminating comments made by this organization of which 3 were Tukophobic, 2 – homophobic and 2 – religion-based. 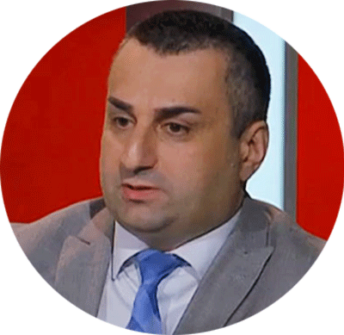