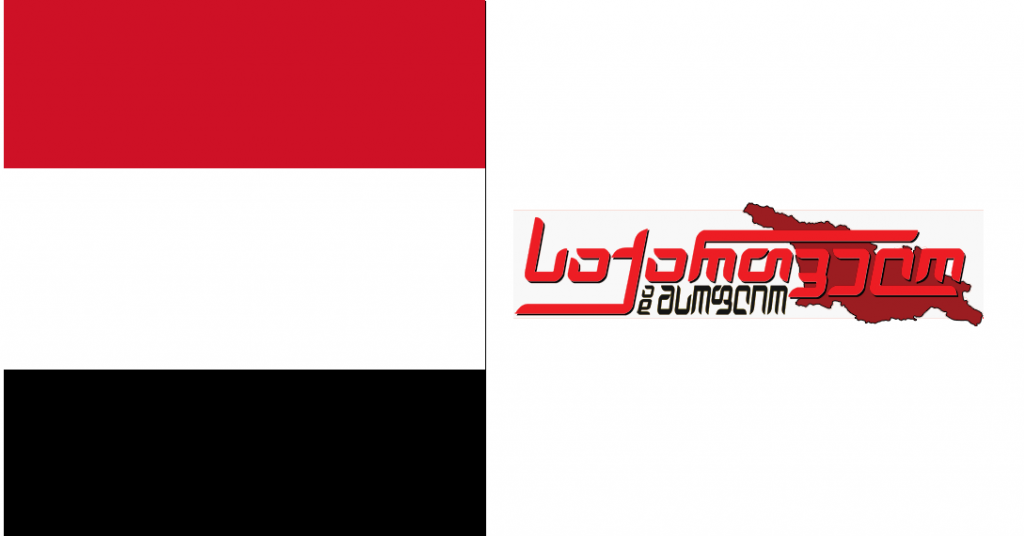 On August 9, online portal Geworld.ge published  an article titled “Biological War: USA uses Cholera to kill the Yemenis.” The author of the article claims that the United States spreads Cholera in Yemen to kill the locals, based on the materials by Global Research.

Luka Maisuradze: “USA keeps supporting and participating in criminal acts in Yemen, while the US Congress, as well as the majority of mass media and the public remain silent about it. It seems that they deliberately disseminate toxin, which mainly harms children. If the treatment is not available, Cholera kills a person in several days.”

The given claim is disinformation, as Cholera in Yemen has been caused by the failure of water and sanitary systems, while the United States has provided up to USD 1 billion humanitarian aid to Yemen since the hostilities heated up, aiming to address exactly this and similar problems.

A joint statement by the UNICEF Executive Director Anthony Lake and the WHO Executive Director Tedros Adhanom Ghebreyesus mentions that the dissemination of Cholera in Yemen is caused by the failure of healthcare, water and sanitary systems.

Since the escalation of the conflict between the government forces and the rebel Houthis in 2015, the United States has provided humanitarian aid to Yemen worth nearly USD 1 billion to address the various social, economic and humanitarian problems. In 2016-17, the majority of the funds allocated by the United States was directed to fighting Cholera, as well as the restoration of the healthcare, water and sanitary systems. About the Yemeni Crisis

Against the background of the “Arab Spring” taking place in 2011 in the Middle East, demonstrations were launched in Yemen against Ali Abdullah Saleh, who had been ruling the country since 1990. In November 2011, Saleh transferred the power to the Vice-President Abdrabbuh Mansur Hadi. The political transition and the challenges facing Yemen provided Zaidi Shia rebel group – Houthis with the opportunity to launch a coup against the government, which lasts until today.