Disinformation: the European Union is governed by the people who have not been elected by anyone 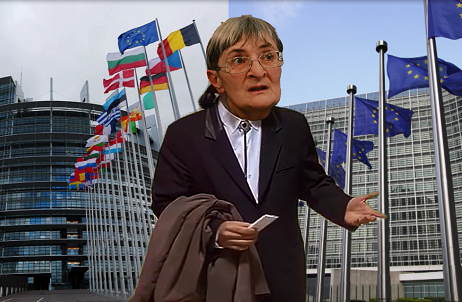 On January 16, a representative of Global Research Center, Nana Devdariani stated that the EU is a bureaucratic system that has not been elected by anyone, so the EU pushes its own will towards its member and non-member states.

Nana Devdariani, Global Research Center: “There is a huge discontent not only in the United States, but in Europe, too, because the Brussels bureaucracy has not been elected by anyone! There people are not there via people’s mandate and it turns out that they stand above states and push their own will towards the member and, quite often, non-member states, as well.”

The given statement is groundless, due to the following facts:

1. Decision making system. The EU has a hybrid of supranational and inter-government systems of decision making.

See infographic about the EU institutions. 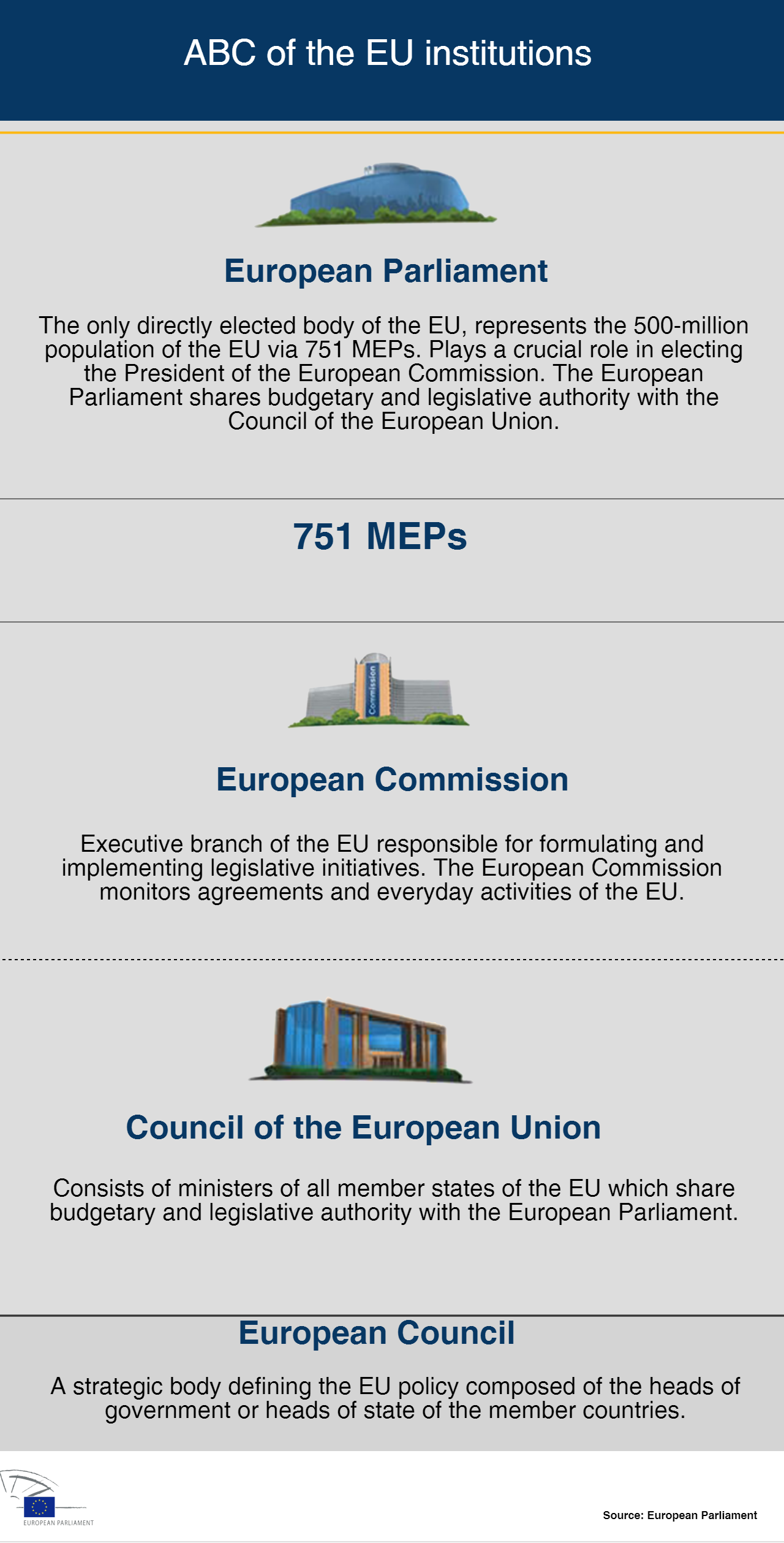 The system of the elections varies by countries, however, they are conducted in the same period and the results are published simultaneously. Voting takes place by proportional rule and this method is special in the sense that it maximally considers the rights of small parties. Number of places for each country is determined in accordance with the number of population of the member countries.

3. Authority of the European Parliament – the parliament, elected by the citizens of the EU member states, has the following main functions:

4. Lisbon Treaty strengthens national parliaments and provides opportunity to control the ongoing processes in the EU.

The Lisbon Treaty, exactly via strengthening the representative democracy, intends to bring the EU and its citizens closer. The article 11.4 of the Treaty on the European Union is a clear example of the increase in participatory democracy – it allows any million signatories to make the European Commission present a legal bill.

In 2016 parliamentary elections, Nana Devdariani is named as the sixth member among top ten members of the election list of “Nino Burjanadze – Democratic movement”.