Disinformation: tests are being conducted in the United States to combine human and chimpanzee 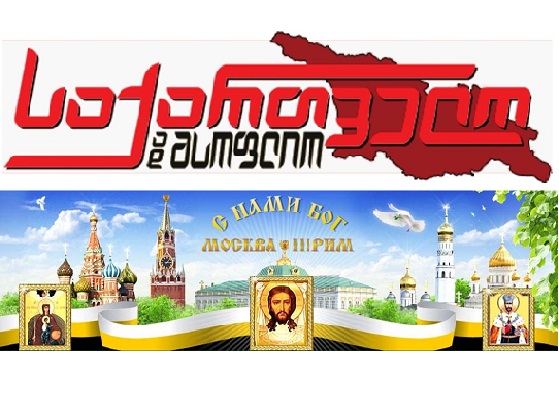 On August 17, 2016  the webpage of “Georgia and World” published an article named „Blasphemous Experiments – Humans are Bred with Animals in the United States”, according to which:

“Some of the specialists suppose that in the USA, in the University of Jena, a company has conducted (and, maybe, still conducts) tests to breed a “humanzee”… This is a chimera created by breeding a human and an animal. By breeding the human and the animal they aim to create a durable, resistant and “quite obedient” human-monkey that would be used for hard labor, such as working in mines and construction of railways… Conducting blasphemous tests on the creations of God, especially, creating a kind of monster from the human, can not only have uncontrolled results, but it is viewed as an attack on the universe and the humanity created by God.”

Hybrid of Human and Monkey

The first attempt to create the hybrid of human and human-like monkey (ape) by artificial insemination belongs to a Russian scientist, Ilya Ivanov. In the 1920’s, with the USSR’s funding, Ivanov traveled to Guinea, Western Africa. Ivanov conducted three experiments of artificial insemination there that aimed to inseminate a female chimpanzee with a human sperm. Following the unsuccessful attempt, Ivanov decided to fertilize a woman with a male chimpanzee sperm. With this aim, Ivanov returned to the Soviet Union and brought several monkeys with him. Ivanov founded a primates’ center on the Black Sea beach, near Sokhumi, however, due to climate conditions and worsened health conditions, only one orangutan, Tarzan survived. Ivanov played to artificially fertilize five women and let them live with a gynecologist for one year in Ivanov’s Institute. In 1929, a woman anonymously agreed to participate in the experiment, however, the experiment was not conducted due to the death of the last orangutan. Ivanov ordered five more apes, however, in 1930, during the arrival of the apes, Ivanov was blamed of sabotage and various political violations and deported to Kazakhstan. He discontinued the experiments to breed human and monkey and passed away two years after the deportation.

The 1960’ies saw a new wave of theory about the existence of “humanzee” (hybrid of human and chimpanzee). This wave is connected with the appearance of a chimpanzee named Oliver that could walk on two feet like human. According to a part of evolutionists, Oliver was a hybrid of human and chimpanzee. They also held that Oliver had only 47 chromosomes, instead of 46 (human) or 48 (chimpanzee). Nevertheless, the real science proved that Oliver was a chimpanzee, with 48 chromosomes, despite his peculiar behavior.

The similarity of 98% between the DNAs of humans and apes paved way for speculations that their breeding is possible. Human belongs to the biological group of primates and classifies together with apes (human-like monkeys), which is one of the biggest groups on the evolutional tree of primates. Similarity of DNA, together with anatomical similarity, proves that our closest biological relatives are chimpanzee and bonobo. However, this does not mean that the human was created from one of the primates. According to the recent Universal Common Ancestry (UCA) theory, humans and apes were formed as separate species from their common ancestors nearly 6-8 years ago.

Creating a hybrid embryo of the human and human-like ape under the lab conditions is theoretically possible, however, no evidence exists that the fetus will be viable or fertile. If we suppose that under natural conditions, human and monkey can create a fertile offspring, it means that humans and monkeys are the same species. Therefore, the conspiracy theory on creation of humanzees and the extinction of humanity are unscientific. 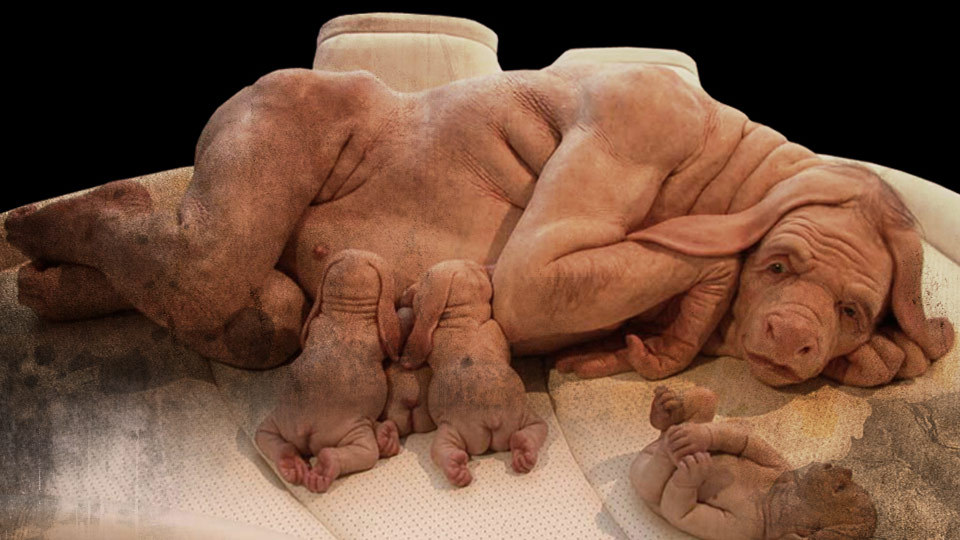 The photo used in the article that pictures the hybrid of a human and an animal is taken from the poster of a new sci-fi drama of the Star Wars’ producer – The Chimeran.