Disinformation on human Leather Clothes in Asaval-Dasavali and Russian Media 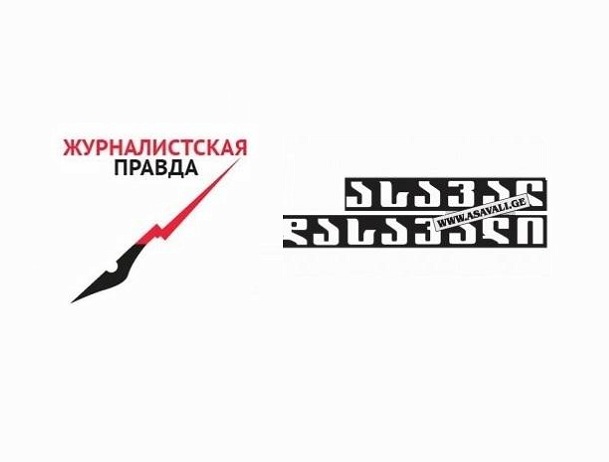 Giorgi Gigauri: “There is a firm Human Leather in England, which sews clothes out of natural human leather! Only individual items of this “product” are sewed and certainly, it is “an exclusive pleasure” of only very rich and extravagant clients. So, Human Leather is the only firm throughout the world, which creates such “products” and whose business is flourishing! Certainly, a logical question arises: where does this firm get relevant “material”? As the company management claims, they use only those “materials”, which are “donated” to them as the last will of dying people. However, if we recollect thousands of missing persons in Syria, Ukraine, Iraq and Lebanon, one can easily guess, who are peeling the skins off the bodies of their unlucky victims and for what purposes. It seems that the heritage of the Third Reich has been comprehended in England quite well: It was just Nazi Germany that had such a “creative” approach towards mass destruction and not only had it burned people in crematories, but it made a lot of things using human body parts (hair, bones, teeth, skin, etc.). It should be noted that the Nuremberg trials were held to bring Nazi war criminals to justice. But it seems that it’s all in vain! So, this is our “European Paradise”, which increasingly resembles the European hell!” (Asaval-Dasavali, No 13 (1116), March 28 – April 3, 2016)

The only source that proves the existence of such company is the fake website registered in 2008. We’ve checked website’s reliability and verified disseminated content by several means:

First of all, Myth Detector tried to contact the company through an electronic address indicated on the website, but in vain. The company did not respond to our online letter which indicates that page is not functional. 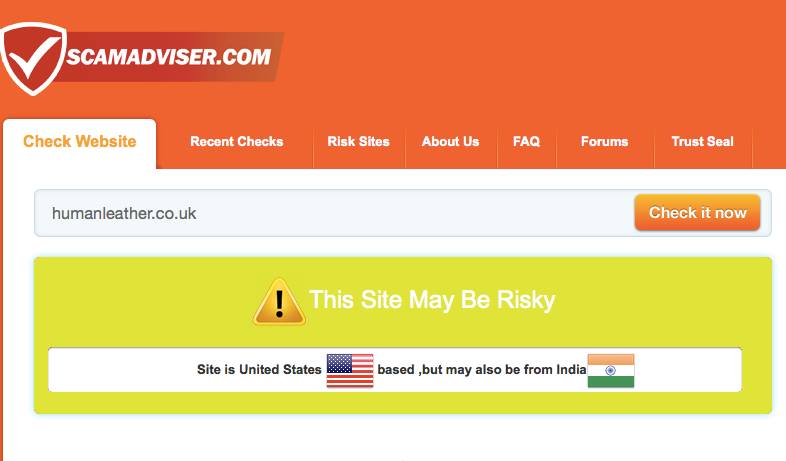 Second: In order to check the reliability of the mentioned website, we used a special web resource enabling to check the information about website registration and its reliability. As it turns out, the website appears to be based in the United States, but may also be from India. The website has been considered dubious and risky.

In addition, according to scamadviser.com, this website has been reported as being untrustworthy and it has been given a low reliability rating by other websites.

Third: As the double-check of the photo in the search engines revealed, the Asaval-Dasavali picture used to illustrate the process of making textile out of human skin represents a fabrication and not a real fact. In particular, the photo used in the article depicts a man wearing a jacket sewed from a material similar to human skin. As it turns out, the material depicted on the photo has been created by Olivier Goulet, a French designer. The latter has worked for years to create a material resembling human skin.

Fourth: Russian-language websites frequently manipulate with photos depicting the products created by Olivier Goulet. Materials similar to those disseminated by Asaval-Dasavali concerning the clothes and accessories made out of human skin were spread in Russian media in January-February 2016. Like in Asaval-Dasavali, Russian media also focuses on Western morality that in turn is based on fabrication of facts.