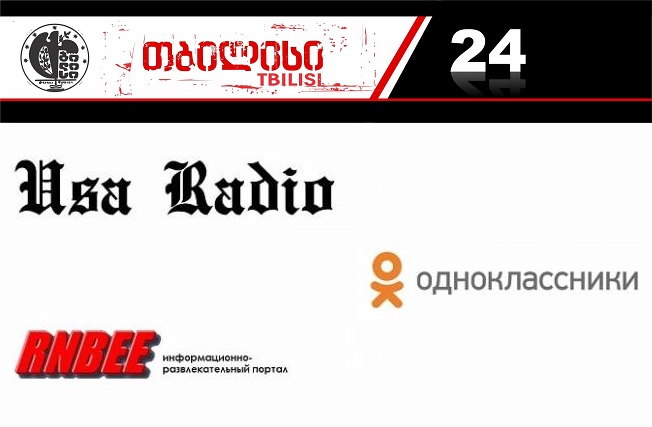 On October 31, an information agency, Tbilisi 24, disseminated information about granting a visa-free regime by the United States to Belarus. According to the agency, Belarus is the 39th country that does not require visa to enter the US, as only electronic authorization is sufficient. Attached with the given information is a Russian language primary source that redirects to an English webpage. The information comes with a comment from the editorial board that aims to disseminate a sort of skepticism towards the US:

“So, Georgian governments are basically licking boots of the US Ambassador and representatives of the State Department, but not only were they granted visa-free travel to the US, they did not even receive European visa-liberalization. Well, and who has remarkable democracy now? ”

Apart from Tbilisi 24, news agency Geomedia TV and portal 1Exclusivetv.com have also disseminated the disinformation on granting a visa-free regime by the US to Belarus. The disinformation has also been published on a Russian webpage rnbee.ru and social network – Odnoklassniki (Одноклассники).

This rumor is a disinformation, as Belarus is not included in the list of the 38 countries that have the visa-free travel with the United States.

Only the members of the Visa Waiver Program (VWP) are allowed to travel without visa for 90 days for touristic and business purposes to the United States and Belarus is not included in the list.

The official website of the Embassy of the United States in Belarus indicates that the citizens of Belarus require various categories of visa for travelling to the USA.

USA RADIO that published the material about Belarus on January 31, 2016, indicates in the “About us” section of its website that it “spreads news and rumors”. USA Radio published similar disinformation about the visa-free travel with the USA concerning Oman, Gambia, Namibia and Maldives. According to a research of the Transparency International Georgia, the webpage tb24.ge was founded on April 1, 2015 and is registered by LTD Tbilisi 24, the director of which is Gocha Nachkebia. Gocha Nachkebia is a member of several non-governmental organizations’ boards. They include Public Monitoring Center, registered in December 2013 and Vladimer Bedukadze is the head of its board.

Vladimer Bedukadze, the author of the well-known prison footages, was participating in the 2016 Parliamentary Elections from the electoral list of a political union – The Centrists. Pre-election ad, which was placed by The Centrists on air of the Public Broadcaster and which included promises about “Russian” pensions worth 400 GEL and legalizing Russian military bases, caused negative feedback of the public. Due to this fact, on August 14, the Public Broadcaster removed the pre-election ad from its air. On August 16, the Central Electoral Commission cancelled the electoral registration of The Centrists, as the authority of the person in charge and his chairmanship do not have legal force according to the data of the National Agency of Public Register.