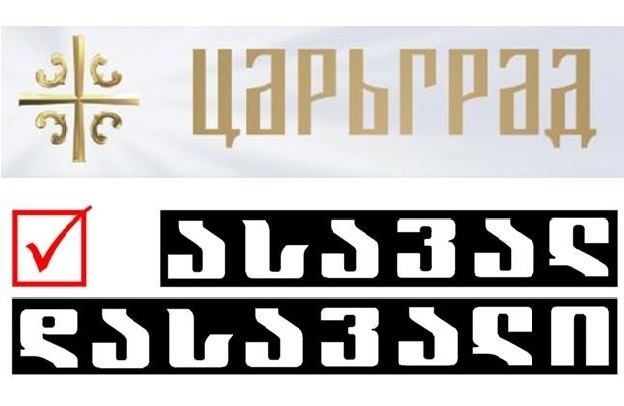 After Georgia and World, now Asaval-Dasavali newspaper is publishing the disinformation on experiments on breeding humans and animals in American research institutes.

An article by Giorgi Gigauri was published in the August 22-28 issue of Asaval-Dasavali, entitled “America is About to Breed a Human with an Animal”, where the author states:

“American research institutes have been demanding for already a year to restore a government funding program that allows to provide experiments on breeding humans and animals!.. I doubt that the mutants, created in the lab and exclusively locked out there, would carry out any kind of protest or rebellion against White House, however, the claim that all of this is absolutely immoral, I suppose, is doubtless among men of sense!”

1.What does the National Institutes of Health (NIH) of the United States demand?

National Institutes of Health of the United States demands awarding government funding for transplantation of human stem cells to the animal embryo at the gastrulation stage. NIH itself has announced moratorium on this kind of research since September 2015. The experiment implies growing human cells and organs in the animal embryo.

According to the NIH’s explanation, growing human organs in animals will solve the existing deficit of transplants and promote research on treatment of chronical illnesses, such as diabetes and Alzheimer’s. The researchers aim to grow human heart, kidney, liver and other organs in sheep, pigs and cows that will further be used for transplantation. According to a policy proposed by NIH, such experiments are prohibited on human-like apes, due to a close relatedness of human and ape. The restriction also concerns the experiments on reproduction of animals that would involve transplantation of human cells to animal embryo and development of human ovum or sperm.

The proposal of NIH sparkled public debates in the American society on bioethics and animal rights. The Government has not yet decided upon funding the experiments.

The proposal of NIH has been labelled as “breeding of humans and animals” in the Georgian media. In biology, breeding/hybridization implies creating an embryo by two different species of animals via sexual reproduction.

According to the NIH’s proposal, the animals would play an incubatory role, as human organs would grow in them. This experiment does not have anything in common with fertilization and creation of hybrid embryo among humans and animals. For more information on theoretical possibilities of breeding humans and animals, please refer to a material prepared by Myth Detector.

Russian sources: The disinformation source on the matter of existence of hybrids of humans and animals is the Russian media. This includes Царьград (Tsargrad) portal (Эксперименты по скрещиванию человека и животных возобновляются в США / Experiments of Breeding Humans and Animals are being resumed in USA) that openly states that it serves the purpose of re-creating the “old glory” of Tsarist Russia and Москва-Третий Рим (Moscow – The Third Rome) (Богомерзкие эксперименты. В Британии и США будут скрещивать человека с животными / Blasphemous Experiments. Humans will be bred with Animals in Britain and the United States) that is based on the idea of Byzantinism of Russia.

Georgian sources: Similarly to Asaval-Dasavali, Georgia and World also published an article on creation of hybrid embryo of human and ape in the American research centers, named Blasphemous Experiments – Humans are bred with Animals in Britain and the United States. According to Georgia and World, experiments on creating a “humanzee”, a chimera of human and chimpanzee, are undertaken in Yale University in the USA. True facts concerning the given disinformation are available in the publication “Disinformation: Tests are being conducted in the United States to combine human and chimpanzee”.