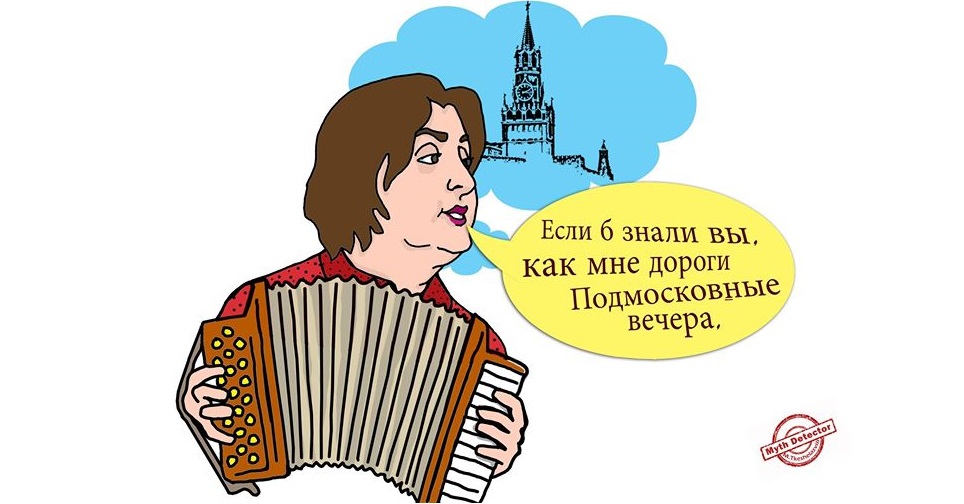 On May 31, 2017, Georgian daily Rezonansi released an interview with MP Ada Marshania of opposition Alliance of Patriots party, where she claims that NATO tries to enter into dialogue with Russia. She also called on the Georgian government to establish a dialogue with the Russian Federation.

Marshania’s statement is false, because following Russia’s annexation of Crimea, NATO suspended all practical civilian and military cooperation with Russia. Due to Russia’s destabilization activities in Ukraine, NATO and EU member states imposed sanctions against Russia.

Following Russia’s annexation of Crimea in 2014, NATO suspended   all practical civilian and military cooperation with Russia. NATO stated that Russia has violated international law and has acted in contradiction with the principles and commitments in the Euro-Atlantic Partnership Council Basic Document, the NATO-Russia Founding Act, and the Rome Declaration. The alliance also said that a political dialogue in the NATO-Russia Council could continue to allow the parties to exchange views, first and foremost, on this crisis.

In response to the illegal annexation of Crimea in 2014 and deliberate destabilization of a neighboring sovereign country, the EU imposed restrictive measures against the Russian Federation.

Fact 3. In response to Russia’s annexation of Crimea, the United States has imposed sanctions against Russia

The bill   envisages expanding the existing sanctions against Russia, as well as imposing new ones against the following persons:

The bill envisages allocation of USD 250 000 000 for fiscal years 2018 and 2019 for countering Russian influence, also involving Georgia and Ukraine.

When the statements are made on dialogue and cooperation with Russia, it is crucial to review the chronology of recent developments in Georgia in the context of Russian-Georgian relations. 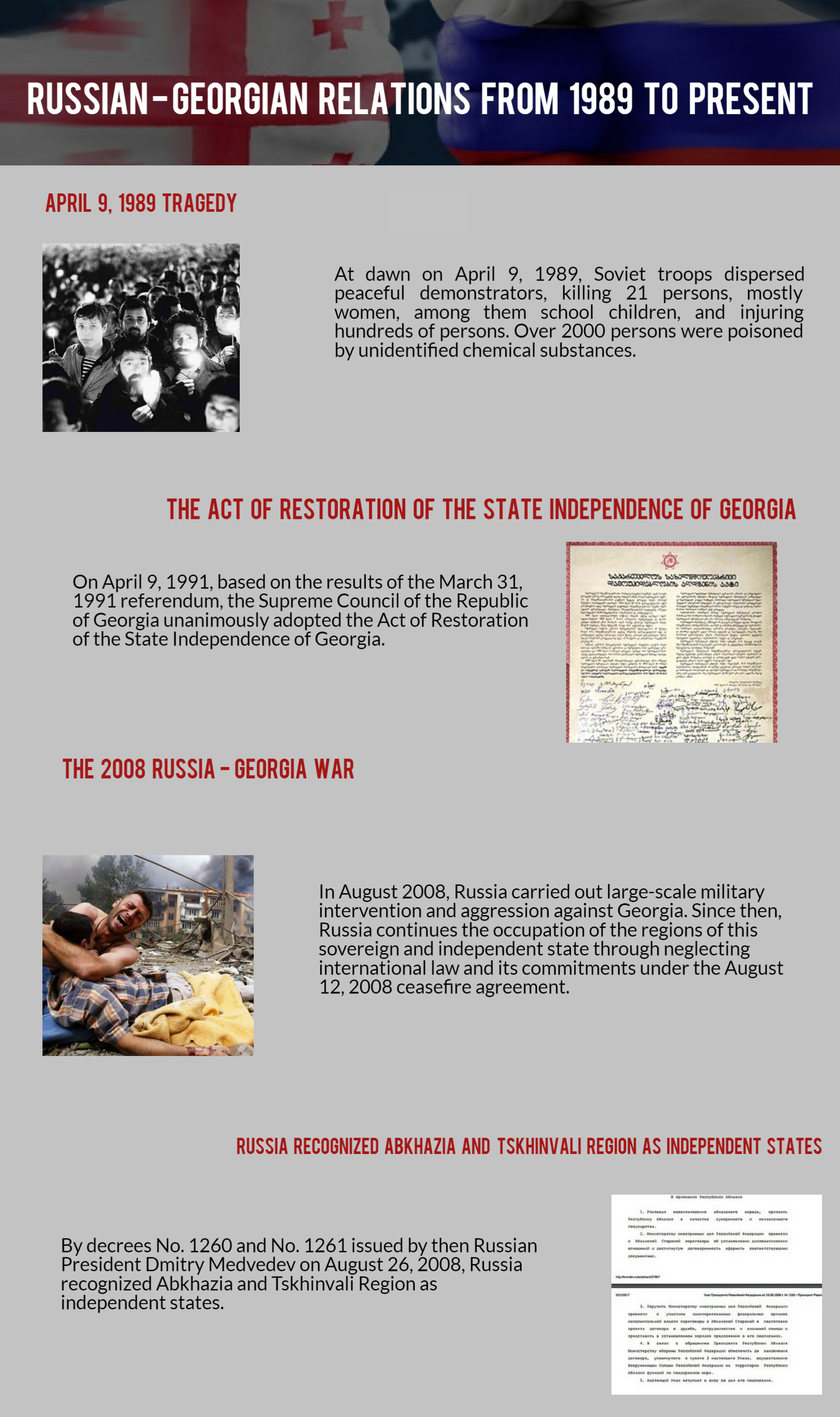