Disinformation in Georgia: a threat and no entertainment 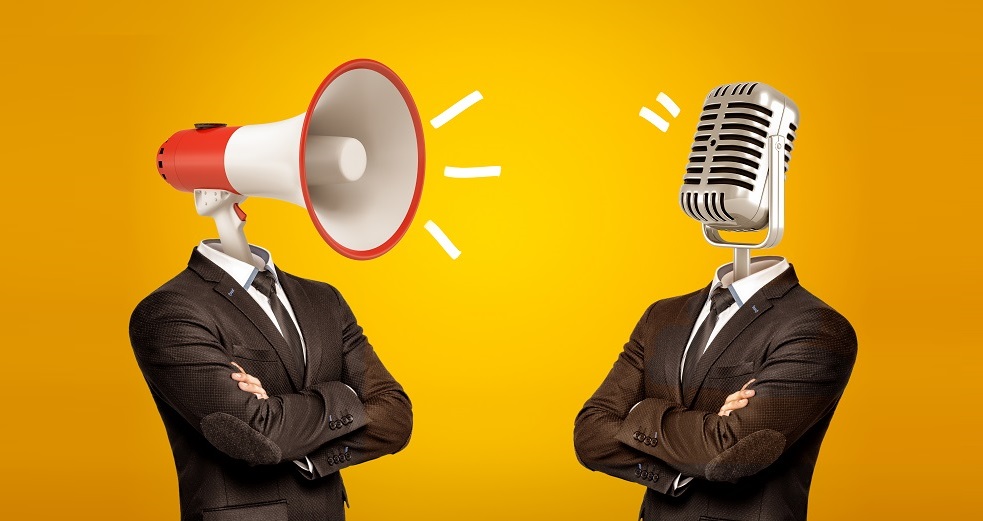 Toupee, or no toupee, that is the question?  When it comes to the term “fake news” in Western Europe countries, people tend to think of funny Donald Trump memes, seductive click bait headlines or overheated facebook debates. In fact deeper researches on the topic proof that in other parts of the world there is more behind it. In some countries fake news are not something you can easily smile away. In these places fake news can be described and treated as planned and constructed disinformation campaigns. Campaigns which are strong enough to cause damage to a nation’s public opinion, minority groups or even its powerhouses. One of those affected countries is Georgia. Here disinformation is a hybrid threat to the country’s society.

The root of the problem

“The biggest problem with disinformation on social media is that it is growing”, says Mariam Tsitsikashvilii. Tsitsikashvilii is one of many fact-checkers based in Georgia’s capital Tbilisi. She and her team from factcheck.ge monitor the usual suspects of disinformation and analyze false facts. The team focuses its working field on facebook since it is the most used social network in Georgia. The website gs.statcounter.com states that in November 2019 around 81 % of the total social media usage in Georgia is connected to Facebook, while Youtube (3.07%), Twitter (2.71%) and Instagram (2.27%) all rank below. As the two online portals statista.com and napoleoncat.com also analyzed, Georgia had 2 398 000 facebook users in June 2019. Which is around 62 % of the countries population.  On these grounds, a modern day factcheckers goal is to give people an idea on how information can becontinuously manipulated on the country’s digital source. 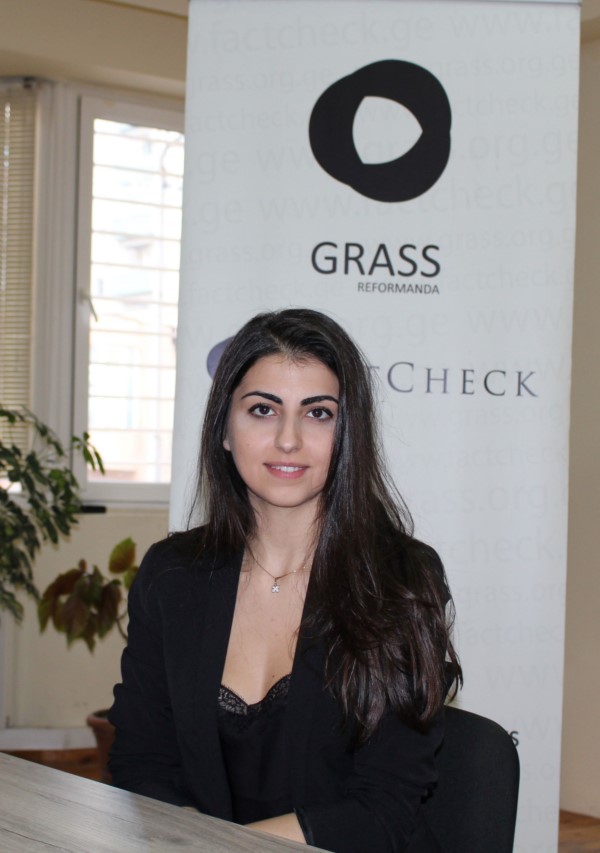 In Georgia fake news, stories, lies or hoaxes are created to misinform or deceive the readers. The topics mainly target the west, US, NATO, EU and identity issues. While the cooperation between fact-checkers and facebook is barely a thing, the biggest task while compensating the weaknesses of the network is the passive attitude of the government. From a fact-checkers perspective Georgia as a whole nation is not responding enough to the threats. “The steps by the parliament are either not existent or not effective” says Mariam Tsitsikashvilii. Even though the dimensions and speed of disinformation show how important the topic is to Georgian citizens. As the National Democratic Institute discovered, half of the interviewed Georgians believe that Russia spreads lies and disinformation while promoting its interests. Yet Georgian media is named as a source of disinformation more than Russian media is.

According to NDI’s public opinion research from May 2018, the majority of people associate disinformation with national TVs, saying that they have politically motivated reporting. “This is, of course, a challenge but on the other hand this provides media pluralism”, says Sopo Gelava, a fact-checker working for the online platform MythDetector which is part of the Media Development Foundation in Tbilisi. Associating disinformation with this and not as the part of Russian hybrid warfare is a challenge. Indeed numerous disinformation, fake news and discrediting posts on facebook are spread by pro-government facebook pages and different fake accounts. Besides that there are Russia affiliated Georgian media outlets which disseminate fake stories: Georgia and the World, TV Obiqtivi, News-front Georgia, Sakinformi, just to name a few. 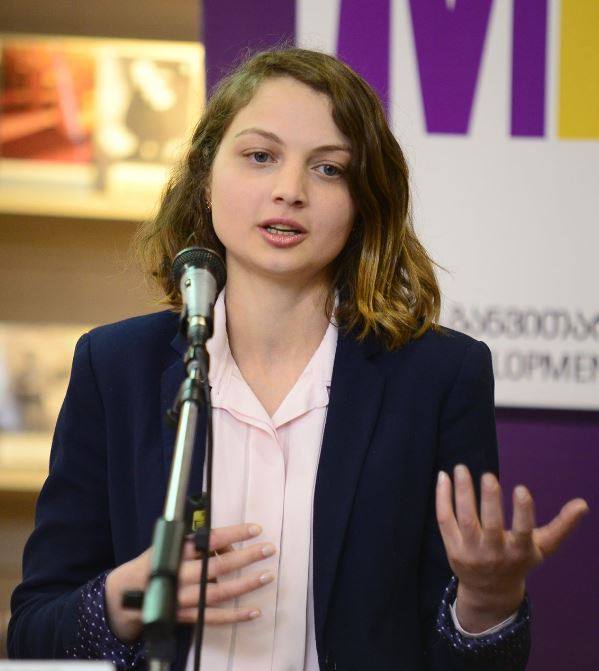 Sopo Gelava states that disinformation on social media is part of a systematic discourse. “Sometimes it might have economical purposes”, she explains. Therefore ad fake news is spread by click bait sites. Later these posts get multiplied in different spam groups.

One of the latest fake news in November 2019 was spread by pro-governmental trolls and media outlets which aimed at discrediting demonstrations and activists in front of the Georgian parliament. The story claimed that the demonstrators closed the road to the ambulance and as a result, a man lost his life. The narrative was picked up by other governmental trolls, pages and became viral on social media. Sopo Gelava and MDF immediately called the Medical Emergency Center and they refuted the information from social media. They explained the real reasons behind the death of the man. The cause did not have any connection to the demonstrations.

Another fake news which was spread through the social networks is almost “impossible not to laugh about”, says Mariam Tsitsikashvilii. The website Georgia in the world wrote an article, claiming that it is possible to become gay if you take some kind of medicine. The published article features the story of a British man named Scott Purdy who claims that after taking the painkiller Pregabalin he lost interest in women. At the same time he developed an attraction for men. The article also stated that as a result of his change, the man felt happy and comfortable. Tsitsikashvilii and factcheck.org published an article explaining that people can not become gay from a painkiller and that there is no scientific evidence for that. Identity topics are a very sensitive thing in Georgia. A gift for trolls and far right groups who are spreading the disinformation and try to point out LGBTQ+ related issues.

May the hoaxes we burn light your way

The main task of the fact-checkers like Mariam Tsitsikashvilii and Sopo Gelava is to identify false information, deconstruct it, check the sources and explain the truth to the public. With all their experience fact-checkers recommend that everybody including private persons is able do fact-checking. At least you don’t need to be an investigative journalist or trained fact checker to get your facts right.

The fact-checking process uses the same skills and navigation tools people use every day in their life when  they stroll through the internet. But still fact-checkers in Georgia have developed media literacy projects for various target groups to help them improve these skills. “Our slogan is Discover truth yourself!”, says Sopo Gelava. A Mantra which goes way beyond jokes on Donald Trump’s hairstyle.

Freelance journalist for German Press Agency (DPA), PIQD and GALORE
The article is published within the framework of the project #FIGHTFAKE, which is implemented by MDF in cooperation with its partner organisation Deutsche Gesellschaft e.V.