Disinformation: confessions are being done via social media in Europe and the United States 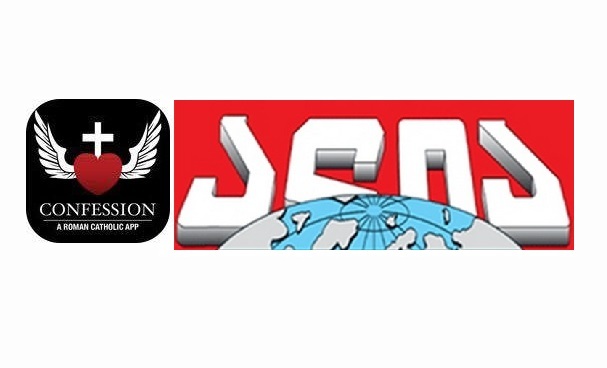 The February 26 – March 5 issue of Alia disseminated information that some churches in Europe and the United States receive confessions via social media.

Alia 26.02-5.03: “I would not be surprised if holy fathers would receive confessions via social network and would promise a guaranteed place in heaven to the people in exchange for solid donations, just as it happens in several ‘churches’ in America and Europe.”

The information disseminated by Alia is not true, as the application licensed by the Catholic Church is meant for preparing for the confession, not for doing them.

The app comes with a description where the church underlines that the existence of the app does not directly influence the process of confession. In order to confess for their sins, the parishioners still have to go to church. According to the clerics, this does not change the traditional form of confession.