Disinformation: Children are taken away from German families and given to LGBTQ couples 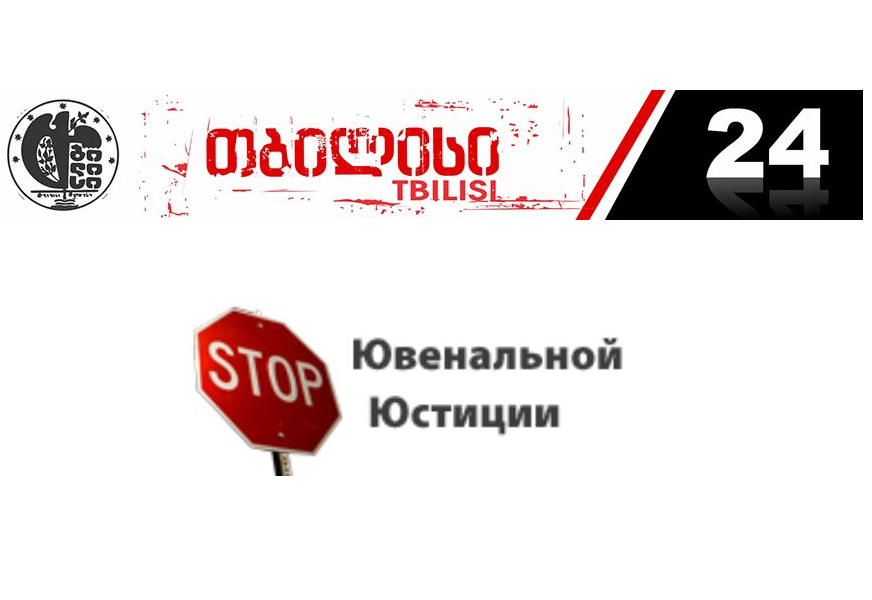 On 7th June 2017, an online publication “Tbilisi 24” issued an information of a “general newspaper”, according to which, through the juvenile justice in Germany, children are taken away from families and placed in institutions similar to concentration camps, where they become victims of violence. The latter material also highlights the fact that in 2011, a number of 38 500 abducted children were given to families of same sex couples.

Tbilisi 24: “the children who have been abducted from their families are placed in Juvenile Justice institutions, similar to concentration camps, where they are often victims of physical and psychological abuse. It is widely known that the abducted children are given up for adoption to “families” of same sex couples—indeed, it is the so called sexual minorities that are one of the main lobbyists of the Juvenile Justice. As an example in 2011, 38 500 children were stolen form German families and were given away to same sex “families”.”

The information diffused by Tbilisi 24 is a disinformation, since in Germany, the purpose of taking children away from their families is to protect them from violence, whereas any statistical data, that could reflect the number of same sex couples who adopt children is non-existant.

1. The main reason why German children are taken away from their families is to protect them from violence

Based on the 2011 report by the German Youth Institute (DJI), the activities of the Children and Youth Aid Center in Germany sets 4 main goals:

The Children and Youth Aid Centers consider removing the kids from their families only if the experts conclude that the child is in grave danger. In other cases, the experts decide together with the parents, on the type of temporary aid that can be provided to the child. If it is dangerous for the child to stay with his family, then the latter is either placed with foster families, in special institutions, or in youth hostels. It should be noted, that in case the child in removed from his home, the Youth Aid Centers work very actively to ensure that the child maintains contact with his biological family. In case the child needs special care, the latter is placed in foster families, where one of the members is a psychologist, a therapist, a nurse or a teacher.

2. An official statistical data depicting the number of same sex recipient couples does not exist.

There is no official data detailing the number of same-sex couples who are receipients of children removed from their homes. However, according to the unofficial data, provided by Siegen University researcher Andy Jespersen, in 2011 only 50 same sex couples demanded child guardianship to be awarded to them in the Berlin area. In other cities, this number ranged from 6 to 12. According to Jespersen’s unofficial data, the same couples are just 1% of the recipients’ families.

3. The message that the western countries seize children from their biological families is part of Russian propaganda

The suggestion that in Western countries with the help of juvenile protection laws children are taken away from their families and are forced to move into institutions similar to concentration camps, is an element of Russian propaganda. The content of this type was distributed by Russian Internet publications such as: temple in honor of St. Alexander Nevel of Arkhangelsk (Храм в честь св.блгв.кн.Александра Невского г.Архангельск), Juvenilejustice.ru.

News Agency “Tbilisi 24” LLC was registered by the National Public Registry Agency of Georgia on 26 March 2015. Its owners are Gocha Nachkebia (50%) and Maia Shaishmelashvili (50%). Gocha Nachkebia, who is also the director of “Tbilisi 24”, is closely associated with one of the leaders of the “Centrists” political party Vladimer Bedukadze. The pre-election pubicity reel for the “Centrists” party was the ratification of Russian military bases in Georgia, restoration of visa-free travel with Russia and issuing Russian pensions.

See also the materials already checked by the “Myths Detector”:

The Claim that the Institute of Social Work is aimed at destroying the family institution is groundless. See the link

The myths that juvenile legislation is directed against the institution of family are groundless. See the link