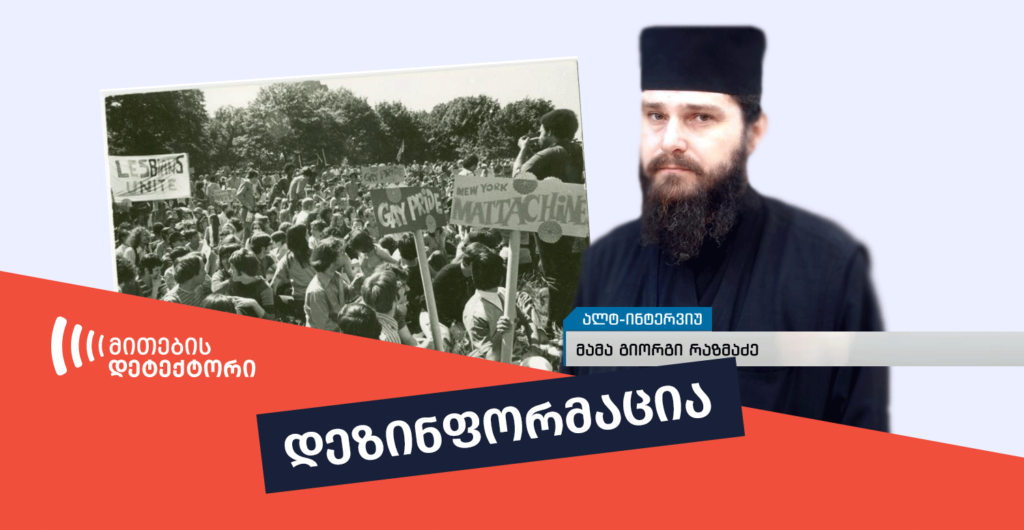 On June 25th, during the TV show “Alt-Interview” hosted by Alt-Info, Archpriest Giorgi Razmadze directed hate speech towards the LGBTQ+ community, claiming that during the 1969 Stonewall Riots, in one of New York’s gay bars, 12 policemen were murdered by homosexuals. After discussing the Stonewall Riots, Razmadze addressed Georgian policemen and encouraged them not to protect the “Pride March” organized in Tbilisi. Razmadze claimed that the Stonewall Riot might re-occur if done otherwise, resulting in the perversion and potential rape of the policemen’s children.

Claim that during the 1969 Stonewall Riots, 12 policemen were murdered by homosexuals is false. In reality, no one was killed during the 6 Day riot of Stonewall. In total, four policemen and several activists were injured, while 21 protesters were imprisoned.

At the dawn of July 28th, 1969 – Stonewall – one of the most famous gay bars in New York, witnessed a clash between police officers and the bar’s regular customers. Due to the discriminatory legislation existing in New York, the police used to perform regular checks into gay bars. Within the same ruling, all cross-dressing men (wearing women’s clothing) were immediately sentenced to prison due to wearing gender-inappropriate clothing. The protest was initiated during one of the regular checks, when the police searched every person in the bar. Several people have refused to show their identification documents to the police, which resulted in their capture and transportation to the local police building. People who did not refuse to provide their identification documents and had the freedom to leave the territory intentionally remained inside the bar. Soon enough, once most people (including the policemen) found themselves on the streets, another clash ignited. People started throwing rocks, bottles and cans towards the police. Until the arrival of the backup forces, police officers remained inside the bar while the protesters remained in the surrounding territories.

The protest lasted for six nights, resulting in the injury of 4 police officers and an undefined number of activists. Twenty-one protesters were captured, 13 of which on the very first day of the riot. Information about the killings during the Stonewall Riots cannot be found in any open source, including the reports published by the New York Police Department in 2009, which represents a large number of hearings and other Stonewall-related legal documents.

Stonewall Riots are considered to be the pivotal step towards fighting for LGBTQ+ rights in the U.S. On June 28th, 1970, on the first anniversary of the Stonewall events, several American cities, including New York, San-Francisco and Los Angeles, hosted their very first Pride Marches. 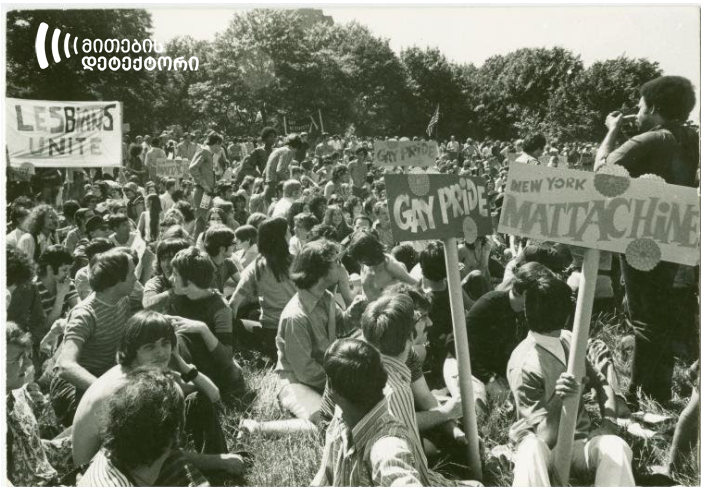 Four years after the Stonewall Riots, due to the immense effort of the activists, the American Psychiatric Association has changed the definition of Homosexuality – perceived before as a psychiatric disease. In 2016, Due to the crucial part played in support of LGBTQ+ rights, President Barack Obama has proclaimed Stonewall and its surrounding territories as a site of national importance.

Razmadze is the leader of Avchala St. Ketevan Martyr’s Church. He was among those Orthodox priests, who rallied outside the Tbilisi airport on September 30th, 2016, to protest against the Pope’s visit to Georgia. “The Pope is a spiritual aggressor” was the slogan of the rally. In 2016, Giorgi Razmadze, accompanied by the representatives of the Nunnery and the parish, thwarted the festival Tbilisi JAM 2016. Giorgi Razmadze is a frequent respondent of pro-Kremlin edition Geworld.ge and a source of anti-Western messages. 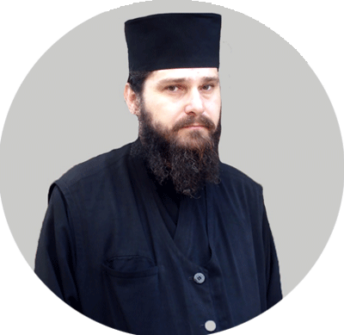