Disinformation as if Georgians are being Massively Deported from the EU 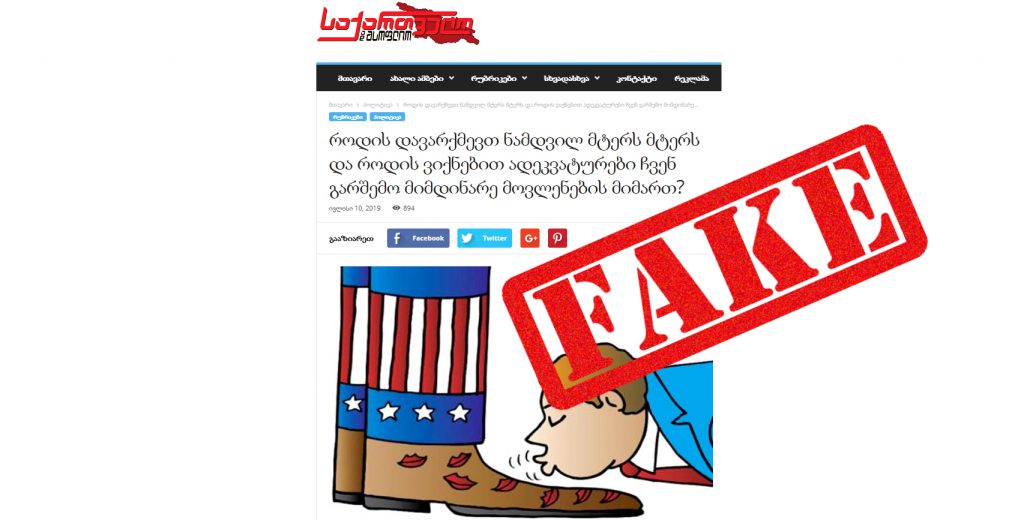 On July 10, 2019, an online edition Georgia and the World published an article titled “When will We Realize the Actual Enemy and when will We Become Adequate towards the Developments around Us?”. The article mentions that tens of Georgians are deported from the European Union on a daily basis, while in Russia, illegal migrants face no problems.

The widespread information that Georgian citizens are massively deported from the EU is groundless, as, according to official figures, only 390 Georgian nationals were deported from the 28 EU member countries in the last three months. Neither is there any significant increase in the number of the deported Georgians in the statistics of the last nine months.

According to the statistics by the MIA, there has been no significant increase in the number of the deported in the last nine months. In October – December 2018, 302 Georgians were deported from the EU member states, and 370 were deported in January – March 2019. 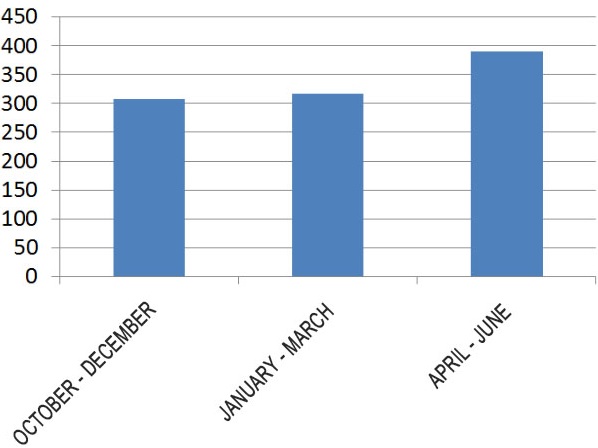 The reasons for the deportation of the Georgian citizens from the territory of the EU include legal regulations, as well as violations of visa-free regime and local laws.

As for the claim by Georgia and the World that Russia has not deported Georgians, one should recall the mass raids against ethnic Georgians carried out by the Government of Russia in autumn 2006. Between the end of September 2006 and the end of January 2007, expulsion orders were issued for 4,634 Georgian citizens, resulting in 2,380 deportations and the rest immediately leaving the country. Four Georgian citizens died during the mass raids and the deportation process. Raids against Georgians were carried out with a degrading, humiliating treatment and through harsh human rights violations. On January 31, 2019, the Grand Chamber of the European Court of Human Rights (ECHR), based on an inter-state suit “Georgia against Russia” ruled regarding the expulsion of ethnic Georgians from Russia in 2006-2007. ECHR ruled that Russia violated the European Convention on Human Rights with regards to Georgians and imposed EUR 10 million fine on the Government of Russia to be paid to Georgians.