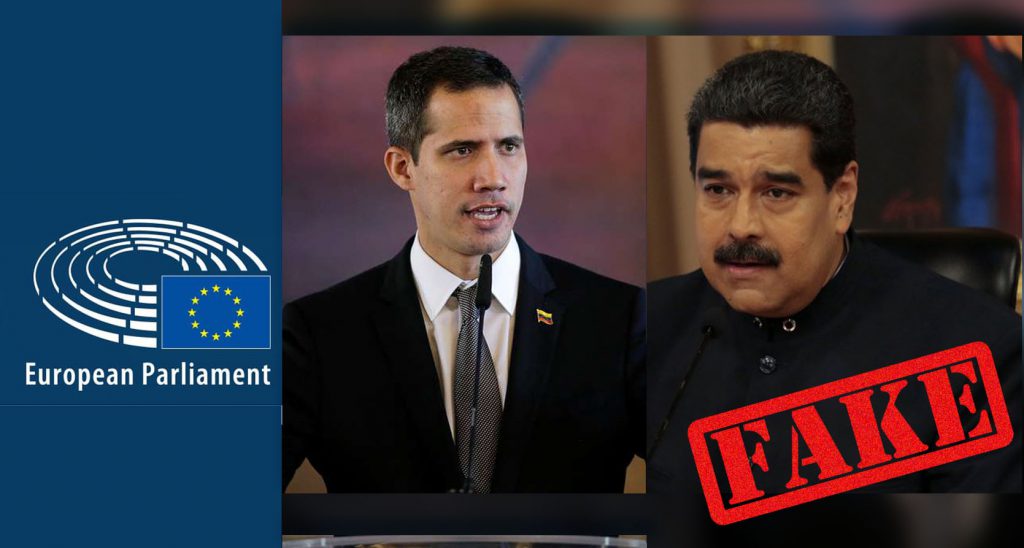 Gia Areshidze’s statement as if the European Parliament supports Nicolás Maduro is disinformation. The absolute majority of MEPs recognized Juan Guaido as the interim President of Venezuela. 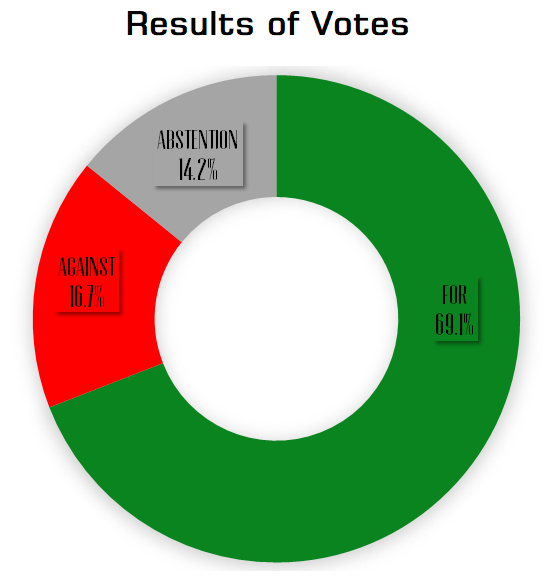 A week before the European Parliament adopted the resolution, the European Union said on January 23, 2019 that the voices of Venezuelan citizens cannot be ignored and called on Maduro to set the date of new free elections. Federica Mogherini, EU’s High Representative for Foreign Affairs and Security Policy, also supported the position.

MEPs recognized Juan Guaidó, opposition leader, who declared himself interim president on January 23, with a majority vote. In addition, the European Parliament called on 28 member states of the European Union to recognize Guaidó as a single legitimate interim President of Venezuela before new free and transparent presidential elections are held in the country.

It is worth noting that the majority of those MEPs, who voted against the resolution, are members of Greens–European Free Alliance, European United Left–Nordic Green Left and Europe of Nations and Freedom parties. The European United Left/Nordic Green Left consists of the groups with socialist and communist ideology and Europe of Nations and Freedom party was then composed of Eurosceptic and far-right lawmakers with members of Marine Le Pen’s Rassemblement national party comprising the majority. Following the 2019 European Parliament elections, this political group was replaced by Identity and Democracy party.