Disinformation, as if Europe recognizes incest as a norm 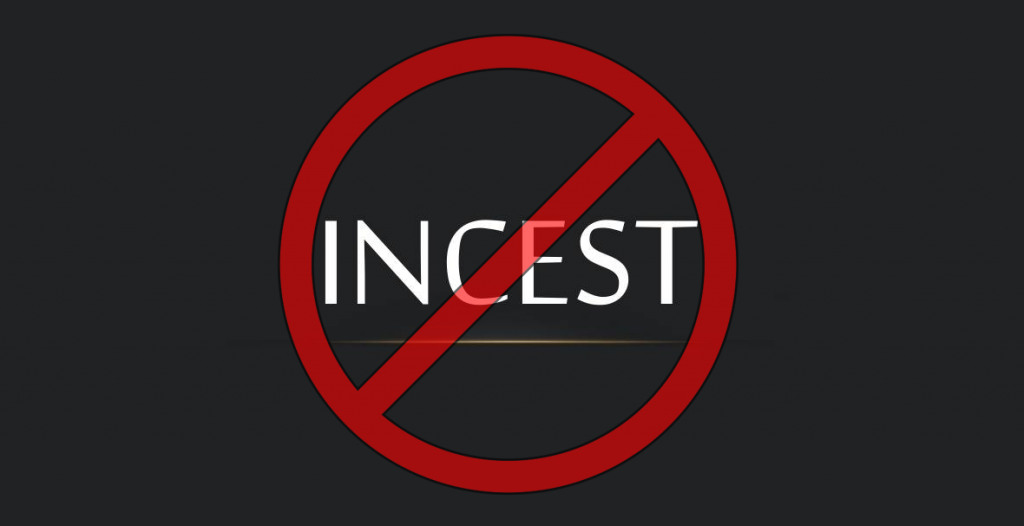 On December 27, 2017 the online portal Geworld.ge published an interview with a priest of the Church of Saint Mark of Ephesus in Tbilisi, Vakhtang Davitashvili. Asking about pro-Western course of the Georgian Government, the journalist Jaba Zhvania said that the Europe, among other immoral activities, recognized Incest as a norm.

Jaba Zhvania, Journalist: I will also ask about the pro-Western course of the Georgian Government. Current Government, similar to its predecessor, actively attempts to convince us that modern Europe, which recognized Sodomy, Incest and other immoral activities as a norm, is our historic choice with its mentality and cultural values.

This claim stemming from pro-Russian actors was initially spread in 2014 by the leader of Democratic Movement- United Georgia, Nino Burjanadze and is groundless, because:

In terms of legal regulation, three types of incestual relashionships are distinguished: Incestual relationship with adolescents; Incest among adults and marriage between close relatives or family members. All three forms are regulated by law in EU countries.

Incest among adults is not prohibited in Georgia, Russia, Armenia, Azerbaijan. In former Soviet states sexual relations among close relatives and family members are only prosecuted in Moldova.

In 2014, the leader of the political party Democratic Movement- United Georgia, Nino Burjanadze spread analogical disinformation as if the West legalized Incest.

Nino Burjanadze, Nino Burjanadze- United Opposition: “I will never accept legalization of homosexuality, incest, in our country this is unacceptable, and if the choice is: legalizing incest or staying where we are, and I am not in Russia, I am in Georgia, then I would like to stay in my country. ” May 2, 2014