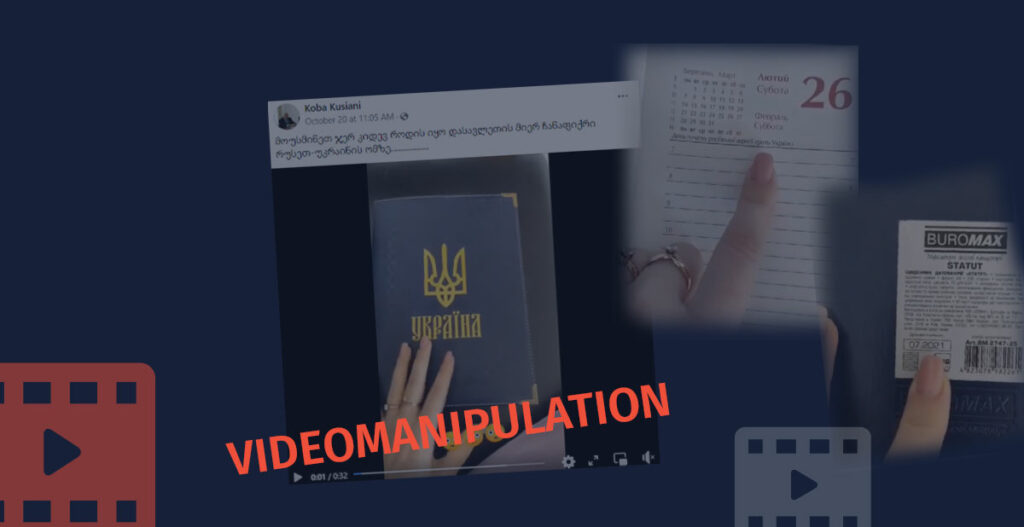 On October 20th, 2022, a Georgian Facebook user published a video showing a notebook with the national logo of Ukraine. The person recording the video points to a page with the date – February 26th, below of which one can see the inscription – “The day of the start of Russian aggression against Ukraine”. The video asserts that the book was made in July 2021, and the author of the post additionally asserts that Russia’s attack on Ukraine was pre-planned by the West. 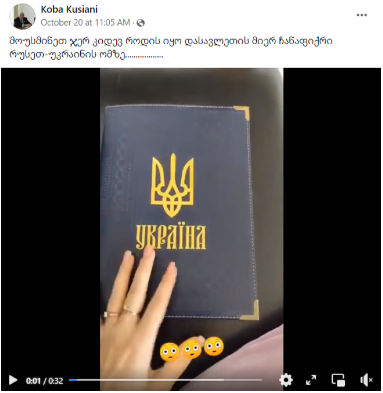 The disseminated post contains elements of video manipulation; The notebook indeed exists, although the inscription refers to the annexation of Crimea by the Russian Federation in 2014, and not to the 2022 war between Russia and Ukraine.

In 2020, in accordance with the presidential decree by Volodymyr Zelenskyy, February 26th was declared a day of resistance to the occupation of Crimea because on this day, in 2014, Ukrainians, Crimean Tatars and residents of other nationalities held a protest in Simferopol. 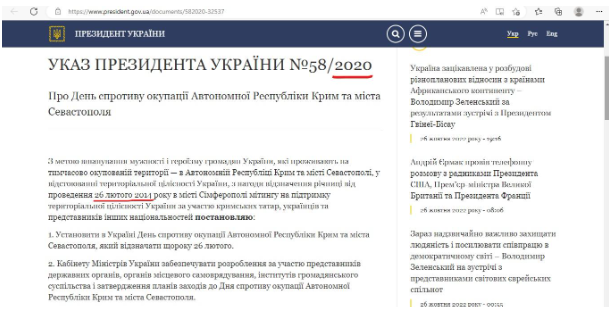 As for the start of a full-scale Russian war in Ukraine, the date of the invasion is not February 26th, but February 24th, 2022. Therefore, the claim that the Russia-Ukraine war was pre-planned by the West is a groundless conspiracy.

Purchasing the BuroMax notebook is possible on the official website of OFFICE MIX. The notebook was published in July 2021, after the introduction of the day of resistance to the occupation of Crimea. 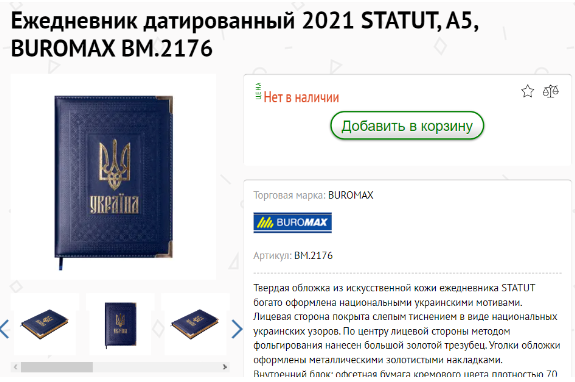