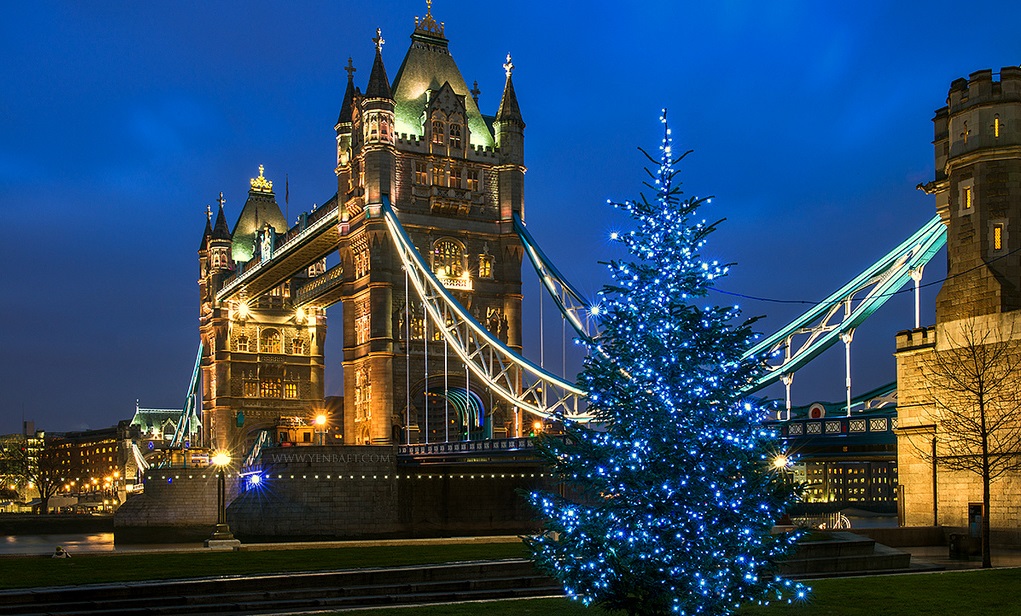 On January 15, in an interview with the newspaper Kviris Palitra “What are we looking for in Europe – monuments made out of excrement or Michelangelo?!” Georgian writer Kote Jandieri criticised liberal values for their dogmatic worldview on sensitive issues. To illustrate his argumentation he cited the case of London in 2008, when a ban on all public events related to Christmas was enacted for the purpose of not angering and appeasing the city’s Muslim population. According to Kote Jandieri’s comment, the famous Soviet dissident Vladimir Bukovsky writes about the issue.

Kote Jandieri, writer: “According to Bukovsky, in 2008 London, all public events associated with Christmas celebrations were restricted, as the British flag displays St. George’s cross, and it would remind Muslims of the Crusades and cause animosity. Meanwhile the British Muslims did not ask anything of the sort but nobody asked their opinion on this matter.”

Kviris Palitra, issue for the week of 15-21 January

The claim that public prohibitions against Christmas in 2008 were enacted to prevent irritation from Muslims in London is false. Furthermore, there is no regulation which prohibits Christmas celebrations in Britain and the use of the National Flag of England.

The Myth Detector contacted the Department of Culture, Media and Sport of the United Kingdom Government, which stated that the fact that none of the cases had occurred in 2008 or later, and that the above mentionned statement is lacking any factual basis.

According to the Department, there is no regulation in the United Kingdom that prohibits the holding of Christmas events and the use of the National Flag.

In 2008 Christmas was celebrated in London as per usual. The celebration of Christmas in the history of Great Britain was banned only once in 1644, 3 centuries ago, when the Puritans who ruled Britain at the time viewed Christmas festivities as inadmissible for their Christian values, so banned them by the issue of a Parliamentary Act. In 1660, when the Monarchy was restored in England, all legislation passed during 1642-1660 was revoked and the observance of Christmas festivities was restored with its religious and secular elements.

In the interview with the Kviris Palitra, Kote Jandieri quotes Vladimir Bukovsky’s words inaccurately. In 2009, the famous Soviet dissident Vladimir Bukovsky delivered a lecture on “Is political correctness worse than Leninism?” in Sofia, capital city of Bulgaria. During his speech Bukovsky noted:

Vladimir Bukovsky, Soviet dissident: “Last year, all public attributes of Christmas were banned in England. Christmas festivities in our country is prohibited in public space. If you have the will go and celebrate in your household, but the Christmas festival is limited in public space because it could be offensive to Muslims. Than ban also the English National Flag (St. George’s flag, red cross on white background and not the flag of Great Britain)”.