Disinformation about McDonald’s Refers to Satirical Blog and Fake Photos

On August 18, Facebook page “Fitfactory-სწორიკვება-wellness club” shared a post with accompanying photos, claiming that due to the violations found during the inspection of McDonald’s fast food chain, many of its restaurants were closed in various cities. Earlier on July 31, Facebook user “Gadea Gadea Guruli” also published anidentical post, saying that human, horse, mouse and worm meat had been found in McDonald’s food products since 2013. The post claims that human and horse meat had also been discovered at McDonald’s factory in Oklahoma. The post refers to the interview with Rabbi Abe Finkelsteinen, who allegedly speaks about how human meat is processed and how McDonald’s is supplied with it. The post is accompanied by various photos depicting the parts of the human body and babies put together to prove that McDonald’s allegedly uses child meat in its food products. The author of the post refers to Facebook profile INGA ZACHOU who allegedly translated the news from Greek to Georgian. However, Content Not Found emerges after following the indicated link. 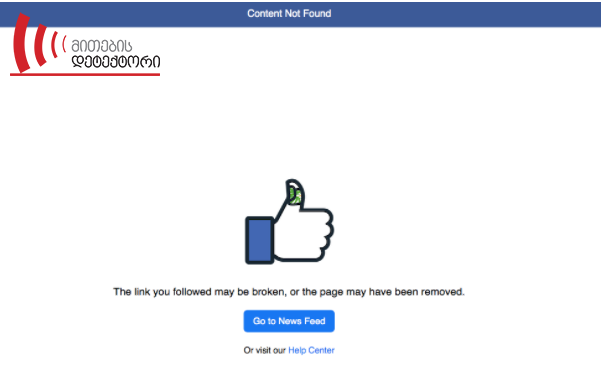 The spread news as if McDonald’s uses human, horse, mouse and worm meat in its food products is disinformation. The post manipulatively links McDonald’s to the horse meat scandal, while the Oklahoma-related accusations originate from the article published by the satirical blog. As for Rabbi Abe Finkelsteinen referred to as the source, no information can be found about him, whereas the photo used in YouTube video belongs not to Rabbi, but to American lawyer Kenneth Feinberg. The post also uses other photo manipulations, illustrating absolutely different developments.

Information as if human, horse, mouse and worm meat was found in McDonald’s food products is not confirmed by any reliable sources. In 2013, the Food Safety Authority of Ireland said after testing a range of cheap frozen burgers and ready meals from supermarkets that it found horse DNA in over one-third of the burger samples. Soon, the scandal over the contamination of meat products covered the entire Europe. McDonald’s was not involved in this scandal, but in a bid to reassure customers it opened up its burger-making plants to the public.

2. No human and horse meat had been discovered at Oklahoma factory

The information as if human and horse meat had been discovered at McDonald’s factory in Oklahoma was first spread by Huzlers.com in 2014. The latter is a satirical website that is also noted in its “About us” section. According to CBS, although the website admits its content is satire, stories from the site that appear on social media might deceive casual readers. The same information again went viral on Facebook in August 2020. The Associated Press verified the information and concluded that it was satire. 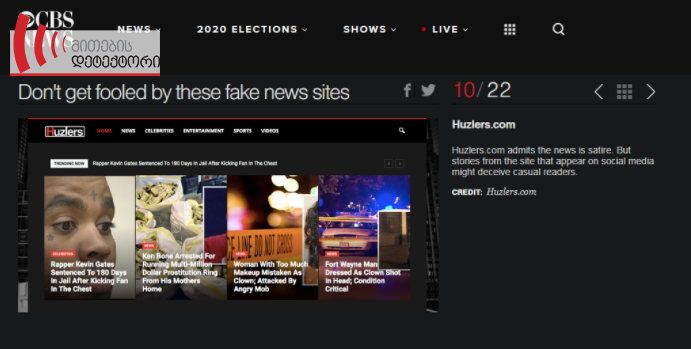 3. Abe Finkelsteinen referred to as the source cannot not be searched on the Internet except for the YouTube video

To prove that McDonald’s food products contain human meat, the author of the post refers to Abe Finkelsteinen as its source. However, after verifying the information through open sources, Myth Detector found the person with the same name and surname only in YouTube audio interview that was also accompanied by a photo. After verifying the photo, it appeared that it depicts not Rabbi Abe Finkelsteinen, but Kenneth Feinberg, founder and managing partner of Feinberg Law Offices. 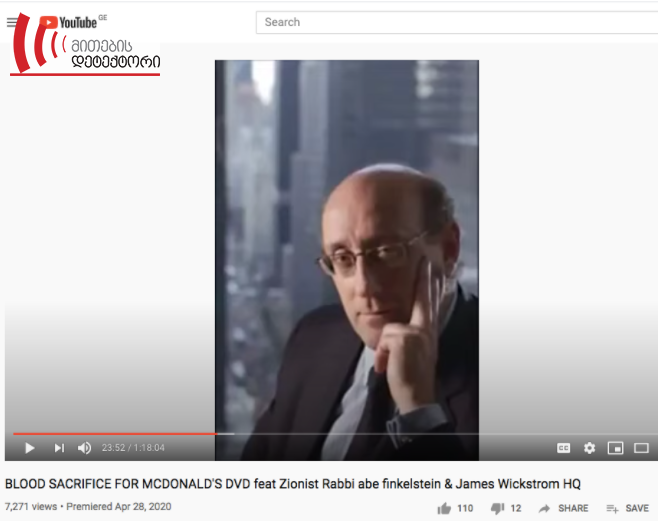 The video has been uploaded on YouTube channel “I can’t deny what I believe.” The channel is religious in nature and its author calls himself a follower of “First Church of Our Lord Jesus Christ.”

In the interview, so called Rabbi Abe Finkelstein states that the Jews “eat the blood of enemies” and their bodies are given to slaughterhouses where they are turned into sausages and hamburgers. The interview contains hate speech and unfounded statements. The video itself is accompanied by a caption “BLOOD SACRIFICE FOR MCDONALD’S DVD feat Zionist Rabbi abe finkelstein & James Wickstrom HQ.” 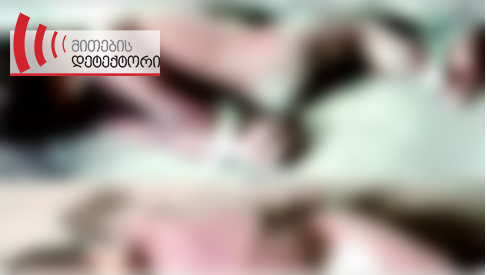 The post spread by the Facebook user is accompanied by the photos, depicting parts of the human body and a tied up child. These photos have nothing to do with McDonald’s. One of them depicts the fact of tying up a two-year old step-daughter by a woman in Nigeria and the other documents the crimes committed by American serial killer. 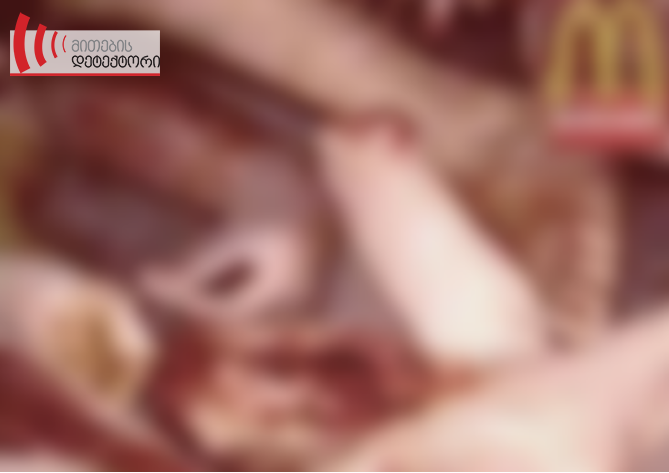 To mislead the readers, the author of the post uses photo materials from the 1970s, depicting the process of evacuation of thousands of orphaned children from Vietnam to the United States. The operation dubbed “Baby Lift” aimed at evacuating Vietnamese orphans and ensuring their welfare.

One more photo was taken in a Malaysian city of Bangi in 2017 and it depicts tied-up children in one of the nurseries. As it appeared, the nursery where alleged abuse took place was operating without license.