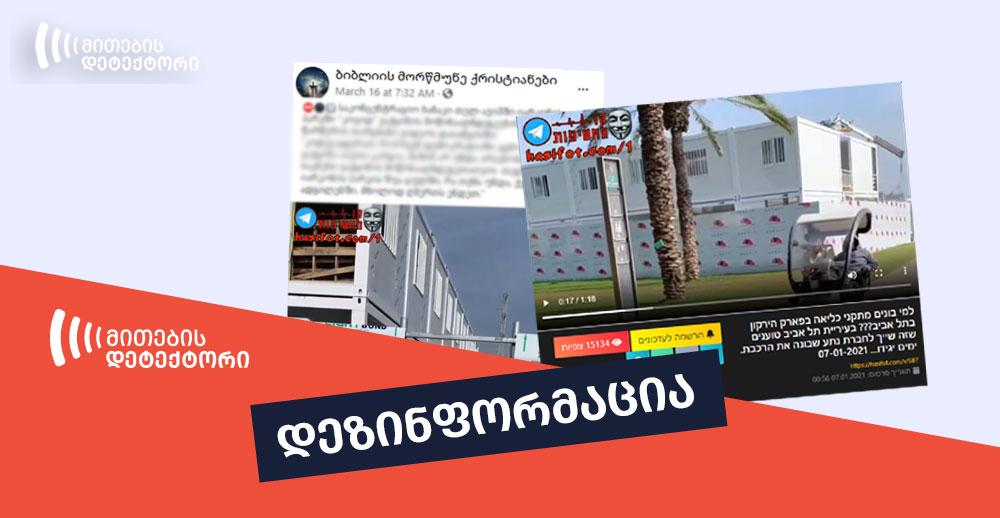 On March 16, a Facebook profile „ბიბლიის მორწმუნე ქრისტიანები“ (Christians who believe in Bible) published a video showing construction works. As the author of the post claimed, the video was recorded in Yarkon Park, Tel-Aviv, Israel and showed the construction of a concentration camp for anti-vaxxers. 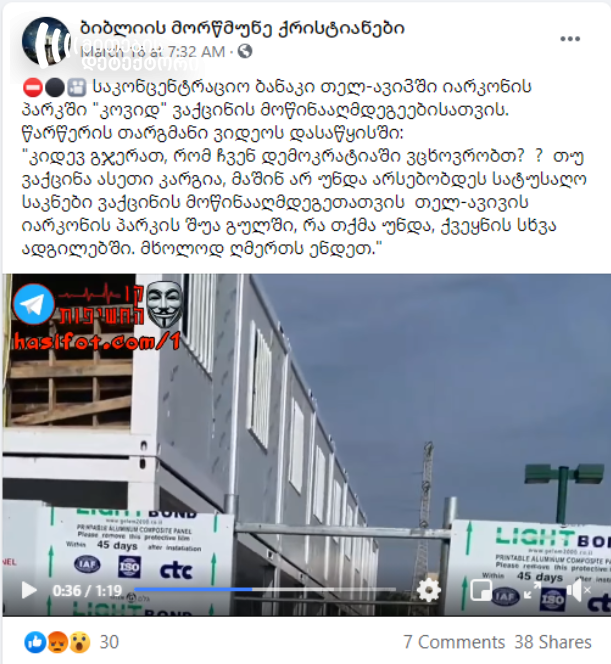 According to the logo and url on the video, its source is a Hebrew Telegram channel hasifot. 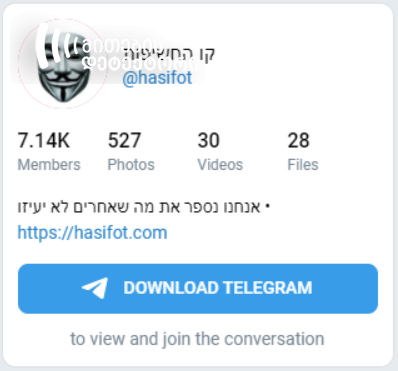 The video, disseminated by the “Christians who believe in Bible” shows the process of arranging constructions for a railway project, not the construction of a concentration camp for anti-vaxxers. NTA Metropolitan company also denied the widespread disinformation.

Construction works are indeed underway close to Yarkon Park in Tel-Aviv, but no concentration camp is being built there. In fact, NTA Metropolitan company is using this territory as a sort of an organizing area for the railway project.

The webpage of the company includes a statement made on December 9, 2020, about the start of the works and possible transportation problems.

On January 8, NTA Metropolitan wrote on its official Facebook page that fake news were being disseminated related to the construction works. The post mentions that the company uses the territory as an organizing area for the railway project and is not designated for anti-vaxxers or aliens. 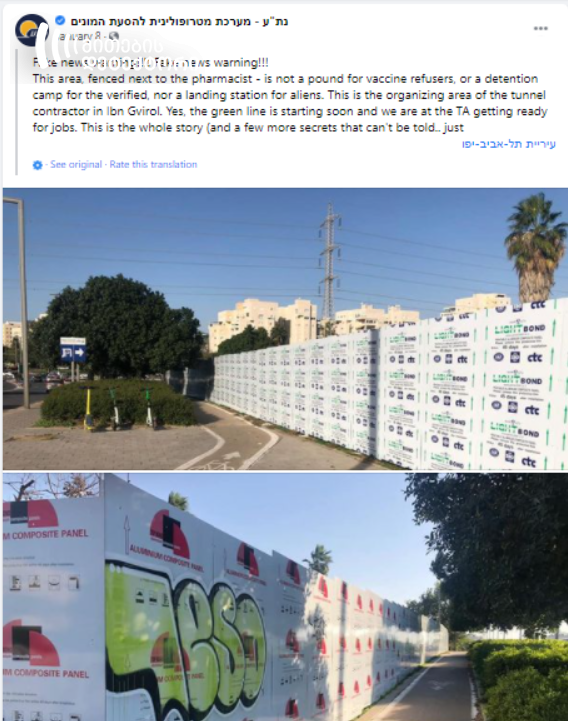 Comparing the photos, published by the company, and the footage of the video, published by the “Christians who believe in Bible”, clearly shows that they show the same place, as there are similar buildings in the background and the territory is fenced with similar barriers. 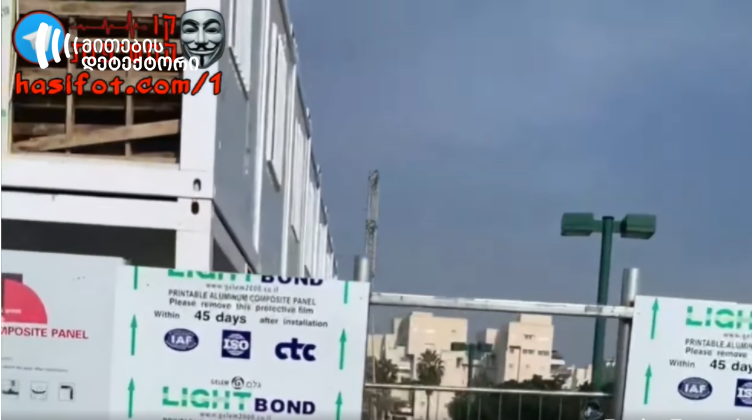 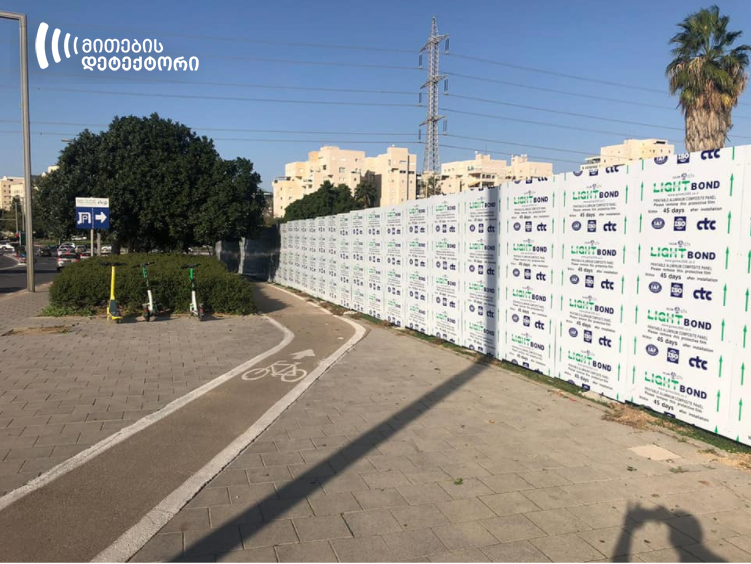 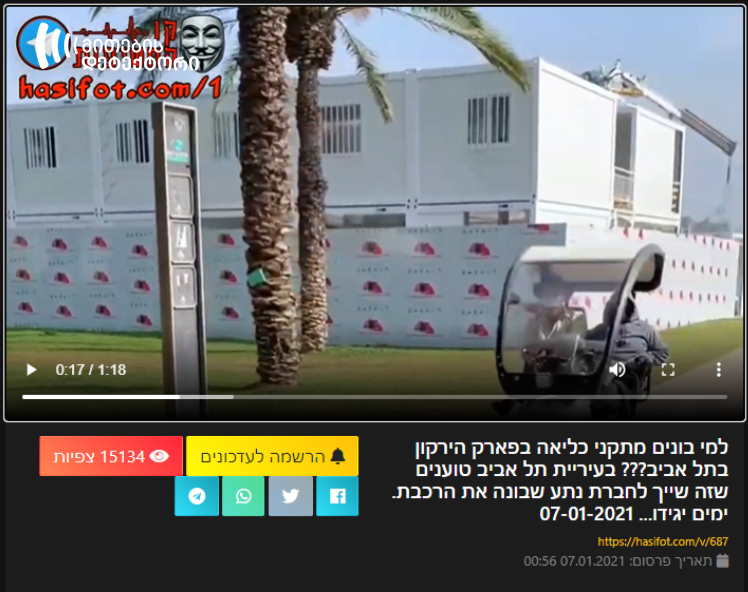