Did WHO Top Official Die after Choking on Broccoli? 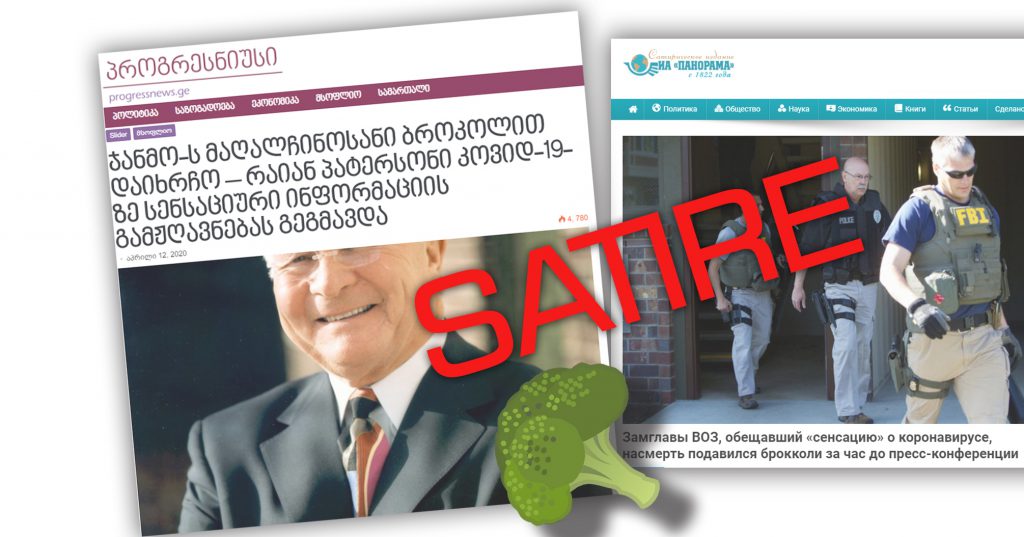 On April 12, an online edition Progressnews published an article headlined “WHO top official dies after choking on broccoli – Ryan Paterson intended to disclose sensational information about COVID-19.”  The article notes that Deputy Director of the World Health Organization (WHO), Ryan Paterson died shortly before the press conference, where he intended to unveil sensational information about COVID-19. Progressnews writes that Paterson died at the dinner table and broccoli was claimed to be the cause of his death. The article is accompanied by the photo of a man ascribed by Progressnews to Ryan Paterson. Progressnews is referred to as the source by the end of the article; however, by clicking on it, we move to the Russian website panorama.pub. 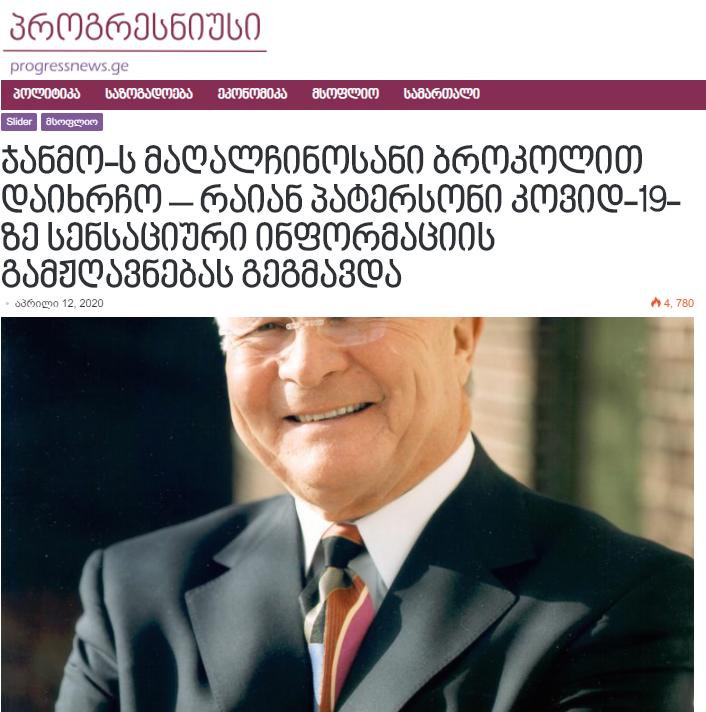 Russian satirical website panorama.pub is the source of information spread by Progressnews. Accordingly, the spread information is a fiction. In fact, Zsuzsanna Jakab and not Ryan Paterson is WHO’s Deputy Director-General. Moreover, the man depicted in the photo, who allegedly died in February after choking on Broccoli, is Brooks Patterson, American politician, who died in August 2019 following his fight with pancreatic cancer.

Zsuzsanna Jakab serves as the Deputy Director-General of the WHO since 2019. There is no one named Ryan Paterson among the WHO top officials. The photo used by Progressnews actually depicts Brooks Patterson who died in August 2019 following his fight with pancreatic cancer. Brooks Patterson was an American politician who served as Oakland County Executive before death. 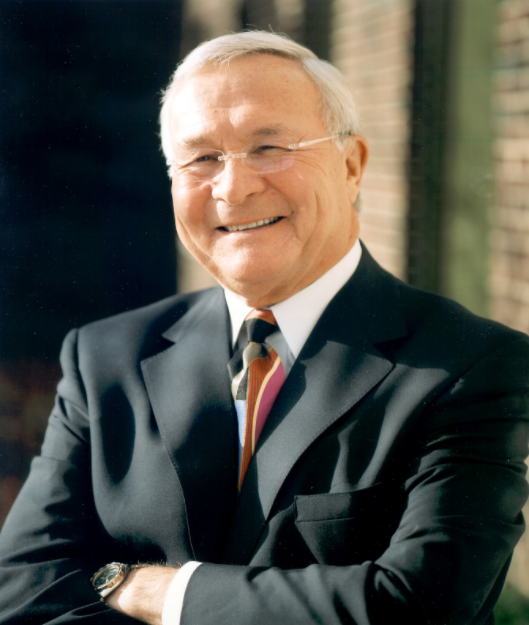 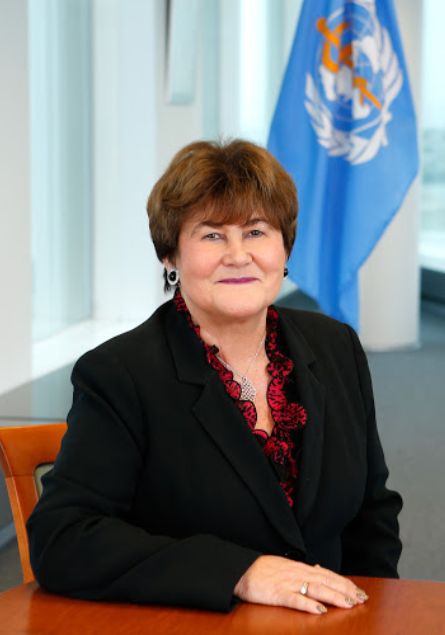 Zsuzsanna Jakab, Deputy Director-General of the WHO 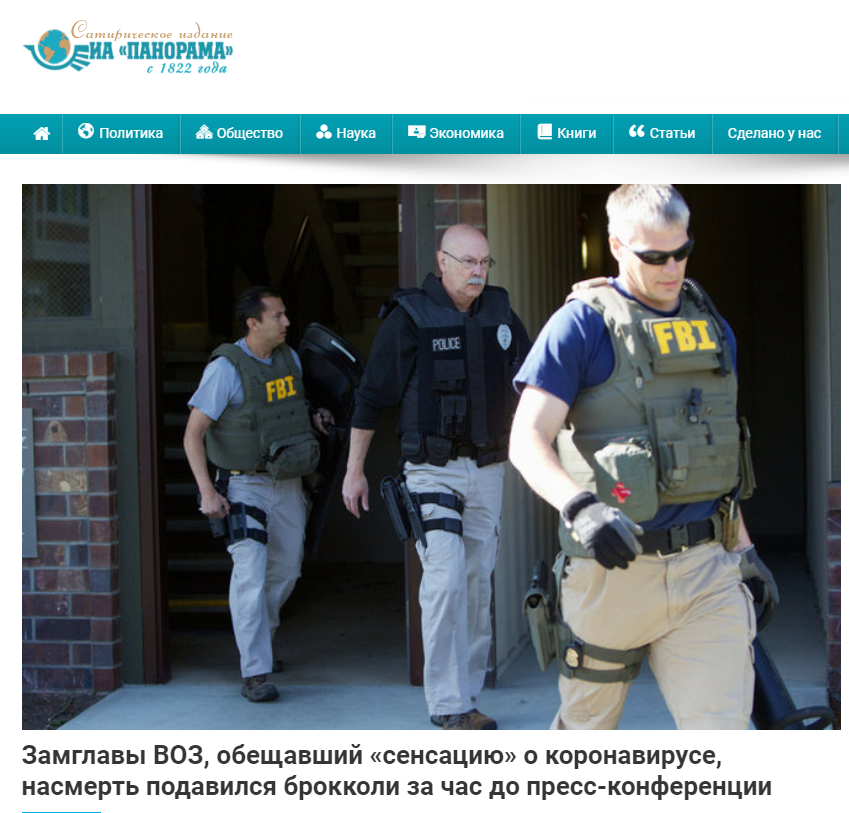 Showcasing satirical-humorous made up stories as real news is one of the methods of propaganda. Using this method, tabloids and propagandist editions try to establish the opinion that Western society is characterized by phenomena such as ignorance towards traditions and values, zoophilia, necrophilia etc.
Myth Detector has written about made-up stories linked to panorama.pub earlier as well: