Did the 2012-Founded McCain Institute Hold a Conference in Tbilisi in 1996? 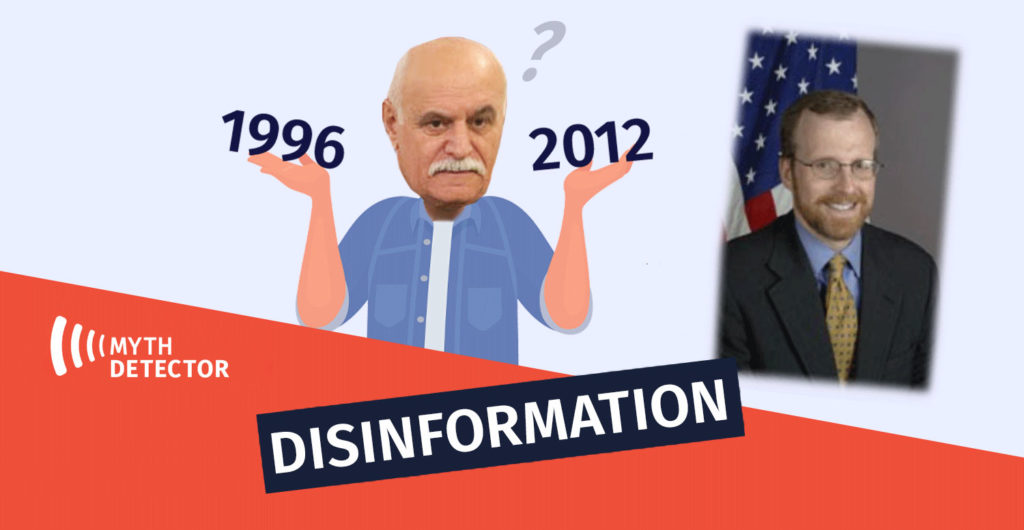 On January 17th, during the talk show “Studio 8” on Obieqtivi TV, Guram Nikoleishvili, a member of the Alliance of Patriots of Georgia, spoke about the alleged international conference organized by the McCain Institute in Tbilisi in 1996. Nikoleishvili noted that the conference, similar to one in 2019, was attended by the former senior U.S. State Department official David Kramer. Nikoleishvili added that during the conference, it was said that in order to regain Abkhazia, Georgia should have to start a war.

Guram Nikolaishvili, Alliance of Patriots: “In 1996, the McCain Institute held a similar conference here, as in 2019, and something was told there … I remember Kramer was here as well and they told us that if Georgia wants to regain Abkhazia, it needs to start a war with Abkhazia. This is documented, and we have international documents….”

Guram Nikolaishvili’s statement contains factual inaccuracies, in particular the McCain Institute, to which he attributes the holding of an international conference in Tbilisi, did not exist in 1996 and was established only in 2012. The organization is headquartered in Washington, D.C., and the institute itself is part of Arizona State University. The aim of the organization is to protect democracy, cooperation and human rights, as well as strengthen leaders in the U.S. and beyond. The institute is named after U.S. Senator John McCain. 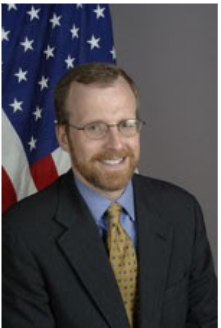 In 1996, David Kramer was 32 years old and did not work in the U.S. public sector. He joined the U.S. Department of State in April 2000 and served as Executive Director of the U.S. Advisory Commission on Public Diplomacy. Prior to January 2009, Kramer held several positions at the Department of State, including Assistant Secretary for Democracy, Human Rights, and Labor, and Deputy Assistant Secretary of State for European and Eurasian Affairs.

Kramer is currently a scholar at the International University of Florida, and after years spent at the State Department, he has worked at various times at the Freedom House, the McCain Institute, and the German Marshall Fund. Kramer is also the Chairman of the Board of Directors of the Free Russia Foundation.

Notably, during the international conference in Tbilisi in 2019, Irma Inashvili, the leader of the Patriots Alliance of Georgia, broke into the conference hall without permission with the crew of Obieqtivi TV. Kramer called on them to leave the area. Later, Inashvili demanded that Kramer be banned from entering Georgia. 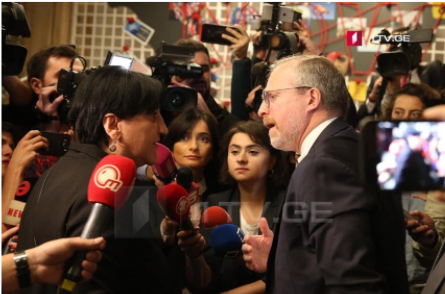 Following the conference, the Alliance of Patriots (AoP), together with other pro-Kremlin actors, have been actively spreading disinformation and manipulative information about the initiative voiced by former NATO Secretary-General Anders Fogh Rasmussen, which envisages Georgia joining NATO with the German model. For more, read the articles of “Myth Detector:”

False information about David Kramer has been disseminated by a Facebook page supportive of the AoP in the past as well. See: