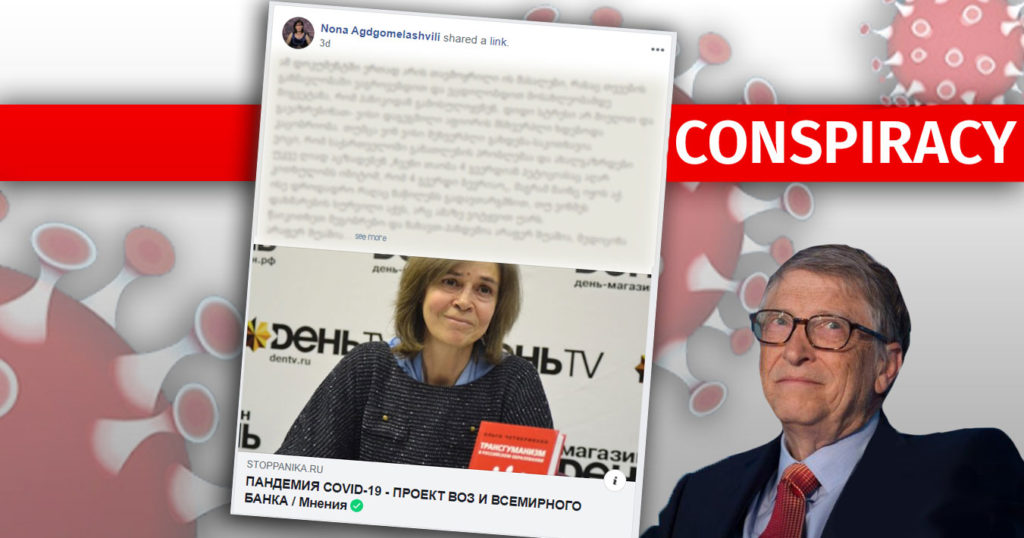 On November 29, 2020, Geo Time website spread a news article headlined “Taxi fare should go up, it is very cheap to commute by a taxi – Kakha Kaladze.” The source quotes Tbilisi Mayor Kakha Kaladze as saying that it is very cheap to commute by taxi and its fare should go up in the future. According to the article, Kaladze allegedly noted that taxi drivers also understand the significance of this reform for the environment and the capital city.

Geo Time’s URL involves the name ambebi.site, resembling Kviris Palitra Holding’s online platform ambebi.ge. The latter is a popular platform in Georgia and as of November 30, it is ranked 26th, according to Alexa Rankings. 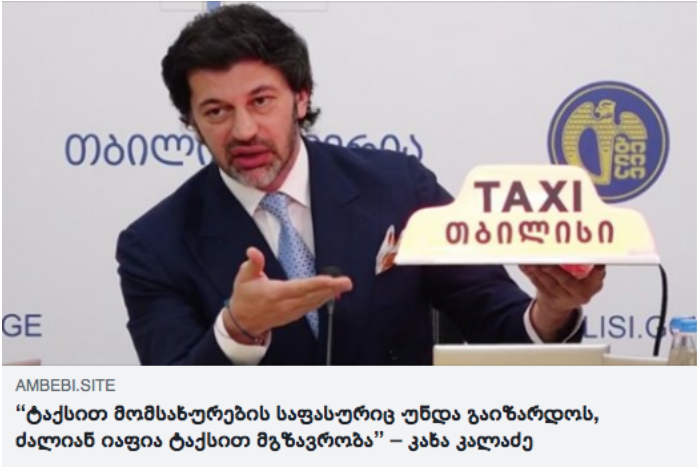 The article published by Geo Time, according to which Tbilisi Mayor Kakha Kaladze allegedly announced about possible taxi fare increase is manipulative and misleading, because Kaladze made this statement two years ago, on December 21, 2018, not in 2020. The clickbait website with an IP address located in St. Petersburg is the source of information.

Speaking about the taxi reform in the interview with Palitra TV on December 21, 2018, Kakha Kaladze noted that taxi service is very cheap and its fare should increase in the future.

It is worth noting that based on the legislative amendments adopted by the Parliament of Georgia in 2018, the Tbilisi City Hall and the Tbilisi City Council approved new taxi regulations. Starting from August 1, 2018, taxi drivers had to undergo registration and obtain relevant permits. The second stage of taxi reform started on October 1, 2019 in frames of which taxi drivers were demanded to have their cars painted white.

Thus, recalling the statement made two years ago in the present context is misleading, especially as the restrictions imposed by the government from November 28 amid the coronavirus pandemic also applied to public transport.

Geo Time is a clickbait website. It also featured in Myth Detector’s article from September 30 involving manipulative information about imprisonment of a person for a term of 1-7 years on charges of COVID-19 transmission. In September, Geo Time had a domain https://gtime.fun/; later, a new domain https://ambebi.site/ was created. All materials posted on the old domain are automatically linked to the new domain.

After verifying the website URL, it appeared that the name of the old domain gTime.fun was registered on April 4, 2020 and its IP address is located in St. Petersburg. 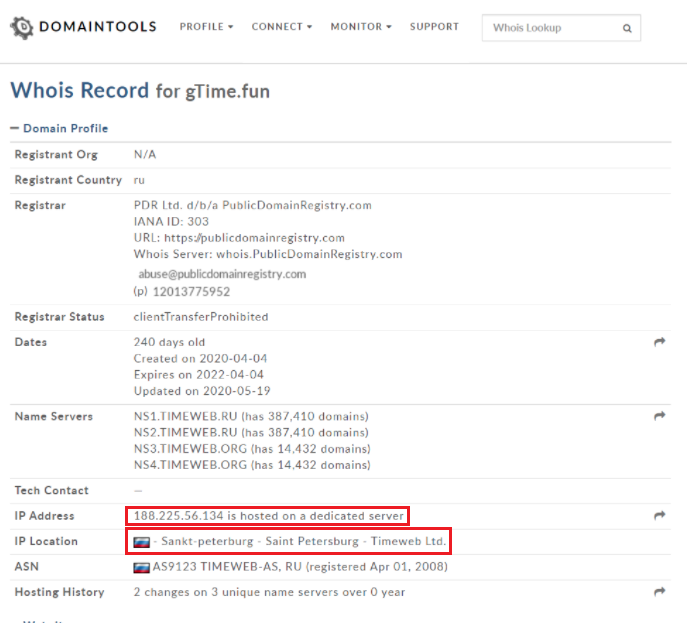 The new domain name ambebi.site was created on November 12, 2020. Like the previous domain, IP address of the new one is also located in St. Petersburg. 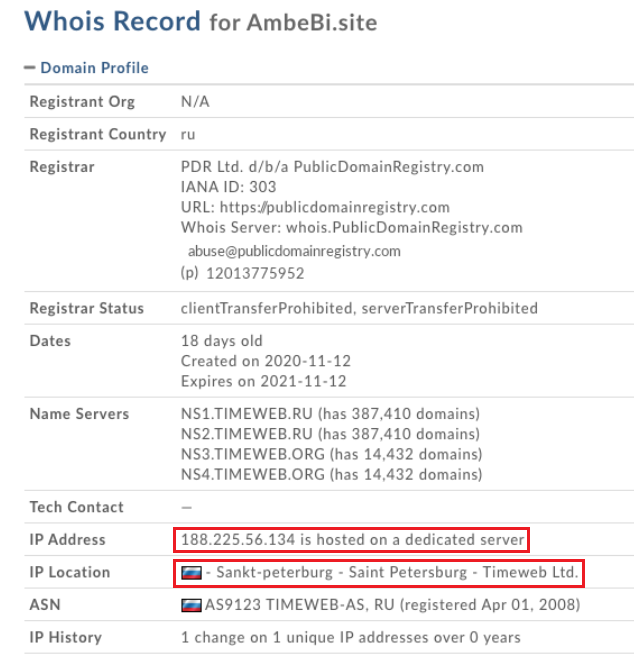 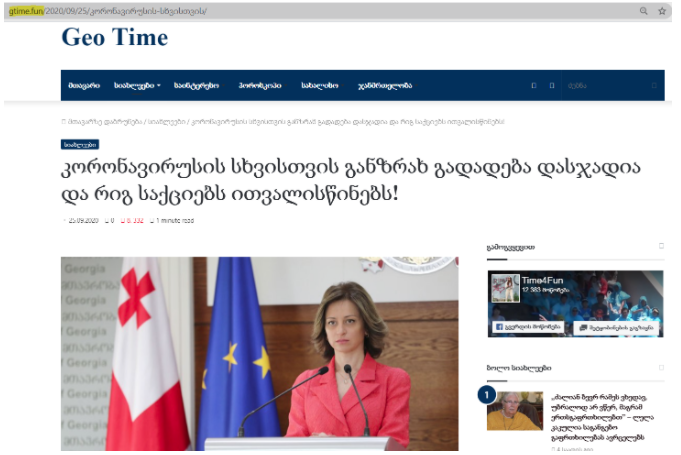 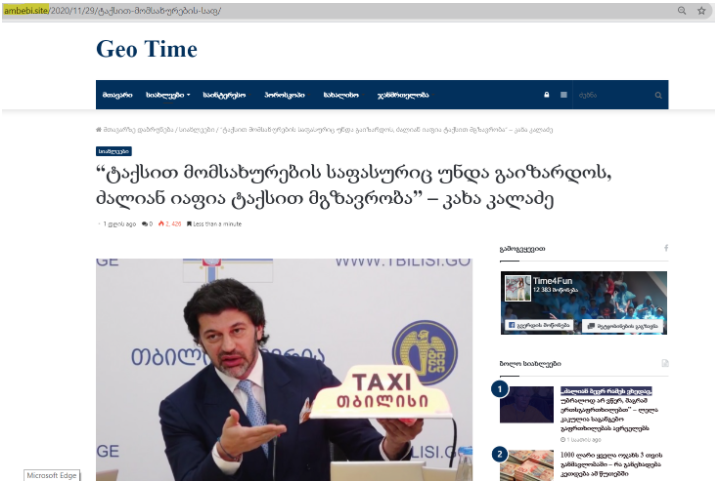