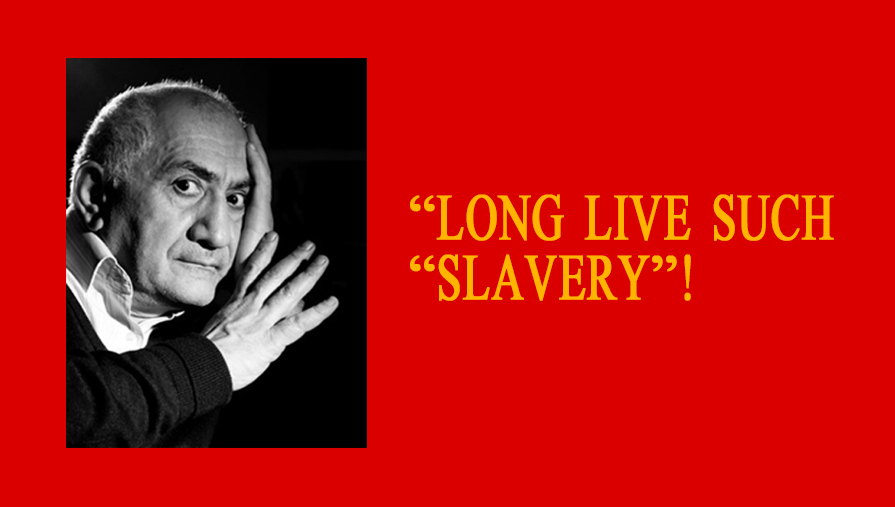 On 24 May 2018, online media outlet Georgia and World published an interview with Valeri Kvaratskhelia – an anchor of TV Obiektivi and leader of political party Neutral and Socialist Georgia. He compares the present situation in 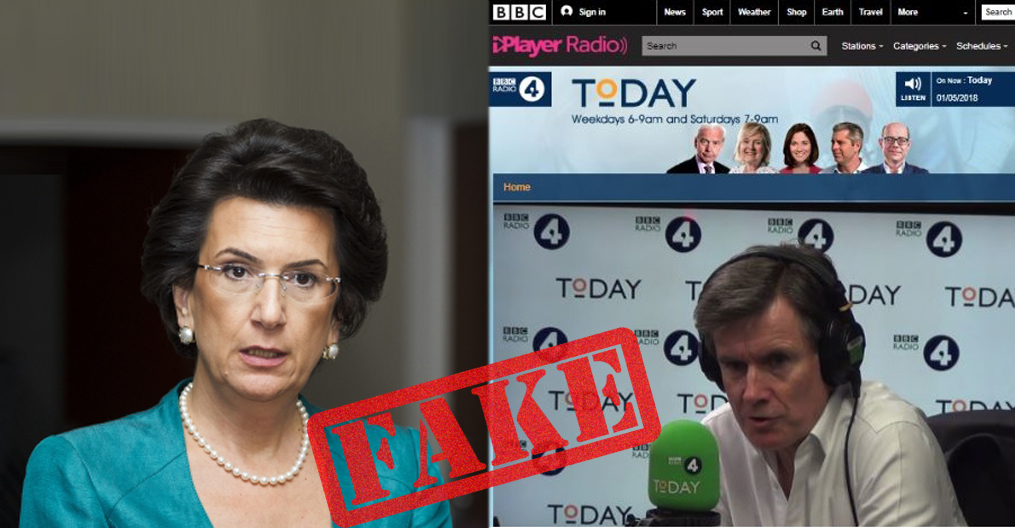 On April 23, on air at TV Iberia, the Leader of the United Democratic Movement, Nino Burjanadze, stated that a former Chief of the Secret Intelligence Service of Great Britain expressed doubts concerning the use of chemical weapon by Bashar al-Assad in Syria live on BBC and that the BBC journalist connected the respondent’s position with Russia’s propaganda war and an anti-state position.