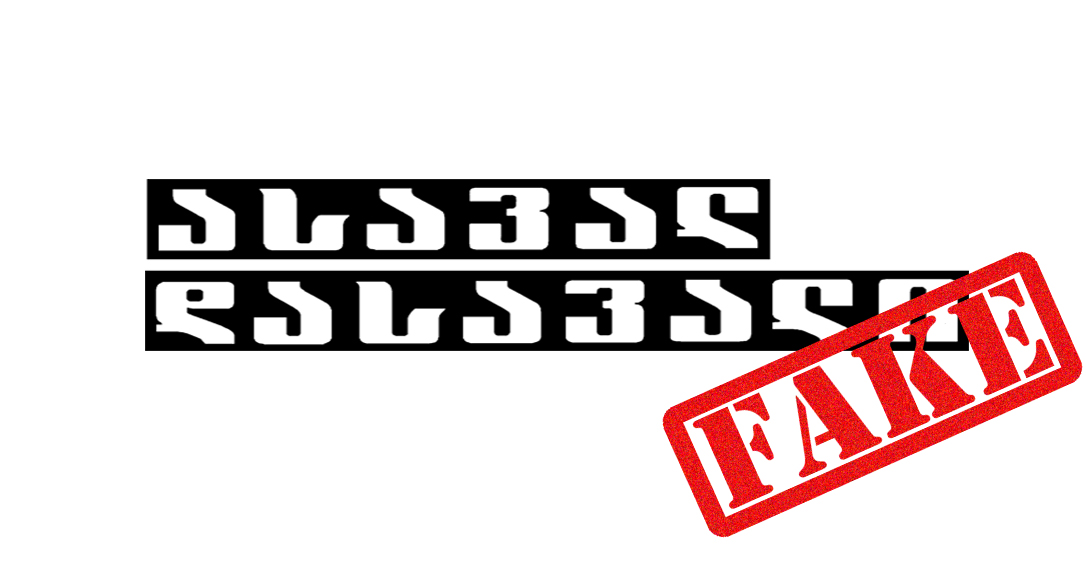 Journalist Giorgi Gigauri in the newspaper Asaval-Dasavali’s January 14-20 issue develops the idea that Georgia’s integration into Europe will lead to the loss of identity. To justify this idea, he gives an example of Swedish legislation, and according to him Swedish legislation claims to incarcerate anyone who questions the gender of a transgender person.

Giorgi Gigauri, Asaval-Dasavali: “If everything goes in „European manner“ and if GPB, headed by Vasil Maglapheridze, does its job, the representative of Georgia on Eurovision song contest will be a transgender woman, Anastasia! Imagine what a great step it is towards Europe! To cut it shortly, if we become “too European”, we will have ა third gender, like Germany does, we will be incarcerated for questioning transgenders’ womanhood like they do in Sweden or the head of the government will be a queer man married to another man just like in Luxembourg! So you wanted Europe? Please, help yourself!”

Giorgi Gigauri’s statement is misleading, since the Swedish Criminal Code does not recognize such an offense as questioning the gender of a transgender person. What is indeed criminalized is hate crime that is committed based on the human race, skin color, national or ethnic origin, or sexual orientation and it is considered as an aggravating circumstance.

According to the amendments made to the Swedish Criminal Code in 2010 (Chapter 24), the offense is considered to have an aggravating circumstance if it is committed because of human race, skin color, national or ethnic origin, sexual orientation or other similar motives:

“In assessing penal value and circumstances tending to aggravate the offence, in addition to the provisions prescribed for each individual type of offence, special consideration shall be given to whether:
(…)
(7) a motive of the offence was to insult a person, an ethnic group or another such group of people by reason of their race, skin colour, national or ethnic origin, creed, sexual orientation or other similar circumstance.”

This article means that if a person commits crime such as physical abuse, beating and etc., and the motivation of this action is race, skin, ethnicity, or sexual identity of a person, such a motive will be considered as an aggravating circumstance. Therefore, the statement made by Giorgi Gigauri, as if the questioning the gender of a transgender person results in being convicted in Sweden, is disinformation.