Are Citizens Forcefully Vaccinated in the Streets of Australia? 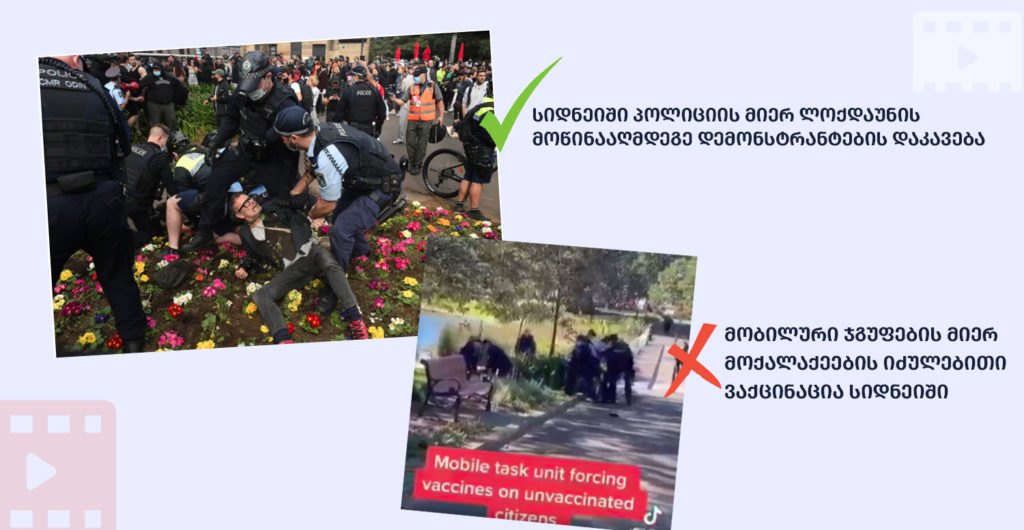 On August 2nd, an anti-vaxxer Nina Mariji shared a TikTok video on Facebook showcasing how the police chased after several people in a park. In the description, Nina Mariji claims that mobile task units forcefully vaccinate the disobedient population. 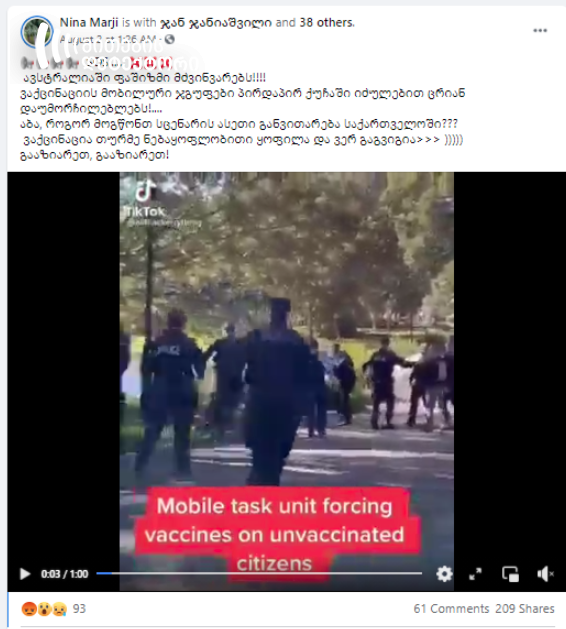 The post of Nina Marji is a video manipulation, while the accompanying text contains false information. The video showcases the arrest of participants of the anti-lockdown demonstration held in Sydney and not mobile unit forces trying to vaccinate people against their will.

In the circulated video, one can hear two distinct voices – one male and one female. The woman is actually present in the scene, while the man’s voice is most probably added later on the video footage. The man’s voice is the one saying that people are being vaccinated against their will in Australia. On the other hand, the woman does not mention the forceful vaccination at all, she only says that she is located in Victoria Park and that the demonstration has not yet started

Based on this evidence, we could identify the anti-lockdown demonstration held in Victoria Park in Sydney on July 24th. According to the information spread in the local media, most of the protesters did not wear the face mask, initiated several fights and even violated the COVID regulations. Therefore, several of them had to be arrested by the police.

The aforementioned video was fact-checked by Reuters as well. Their article indicates the exact location on Google Street View and states that similar photo and video footages showcasing the arrests in Victoria Park have been published on various social media platforms. 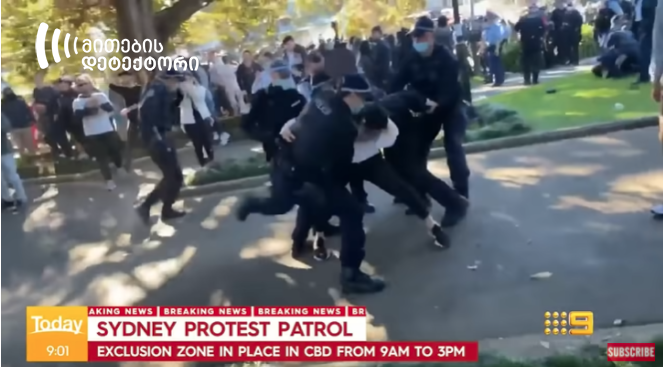 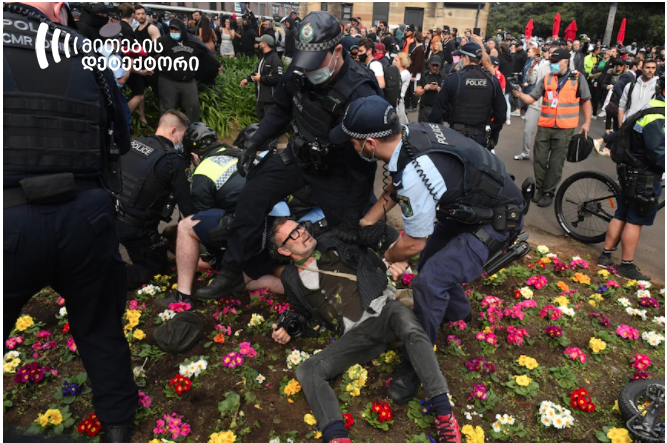 The video even includes the name of the TikTok user allblackerrything. Currently, the video can no longer be found on the selected user’s account. Nonetheless, the allblackerrything has been found spreading multiple anti-vaccination content. 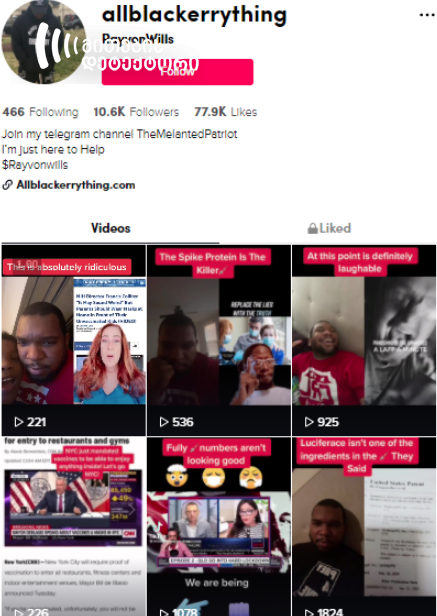 The coronavirus vaccines are not mandatory in Australia for the majority of the population. According to the decision of the local government, only the caregivers of the high-risk elderly patients and quarantine hotel staff will be asked to take the vaccine starting mid-September.

The claim that mobile units are vaccinating people against their will is also disinformation. The Health Department of the Australian Government stresses that vaccines are only available in multiple health facilities such as state vaccination clinics, local clinics, doctor cabinets and selected pharmacies.

USA Today has prepared an article on the same issue and fact-checked the claim that the Australian military is walking “door-to-door” to find the anti-vaxxers. The article stressed that even though the military is actively involved in the vaccination process, the process is purely voluntary and does not involve the door-to-door looking procedure.