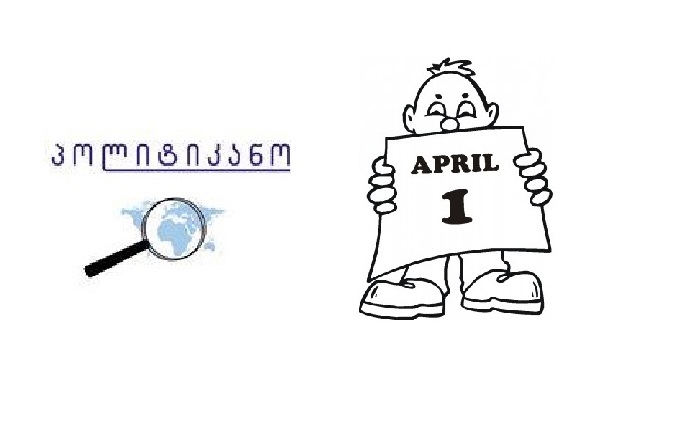 On April 14, a web portal Politicano shared on its Facebook page the article disseminated by Russian website Kont, according to which the Russian Foreign Ministry reported that from April 17 Russian citizens would be able to travel to Europe without visas. 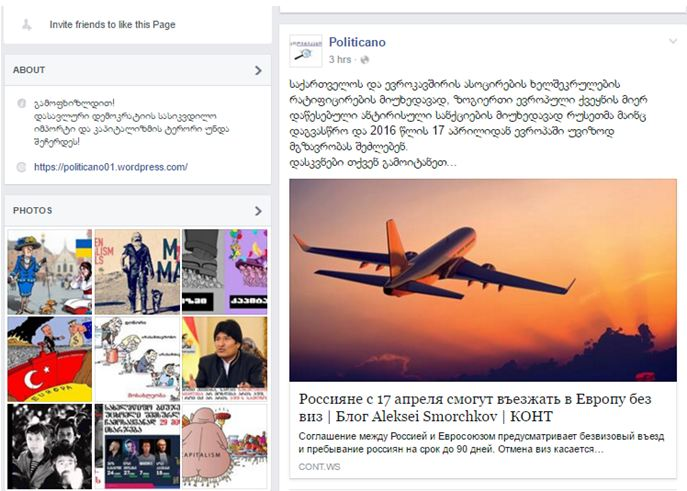 “Despite the ratification of the Association Agreement between Georgia and the European Union, despite anti-Russian sanctions imposed by some European countries, Russia still managed to outmatch us and they [Russian citizens] will be able to travel to Europe without visas starting from April 17, 2016. Now, you can make your own conclusions… ”

The information disseminated by Kont came from the website Gorabbit.ru. Although the latter noted at the end of its article that the mentioned publication was an April Fools’ Day prank, neither Kont, nor Politicano mentioned a word about it and spread it under the guise of a real story.

The EU-Russia Visa Dialogue, along with visa liberalisation process, was ceased in 2014 after Russia occupied Crimea.