Antichrist or Boston Dynamics Robots – What does the Video Display? 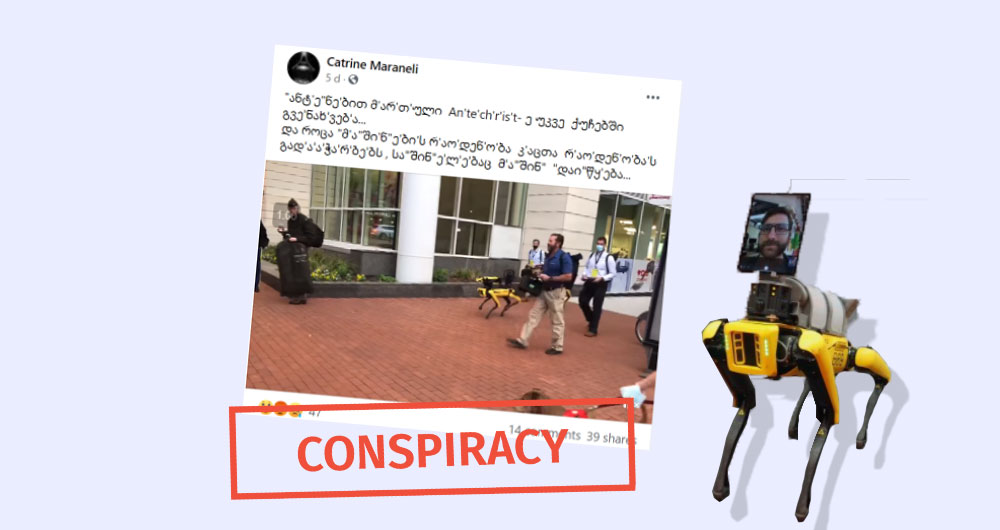 On October 13th, 2021, Facebook user ‘Caterine Maraneli’ posted a video depicting several robots moving in the street. According to the video description, Antichrist “ruled by antennas” is walking in the streets, claiming that “when their number exceeds the number of people, horror will begin.” 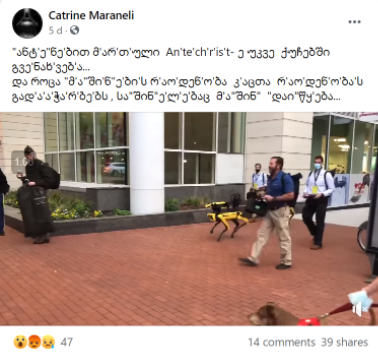 The description of the video is conspiratorial. In fact, instead of antichrist robots, the video depicts “Spot” – an invention of the American technology company, which is actively used in various heavy industries to reduce the threat to humans.

The four-legged robot named “Spot” depicted in the video was created by the American company Boston Dynamics. These types of robots were introduced to the public in 2016, and since 2019, various partners of Boston Dynamics have started using Spot in their operational procedures. 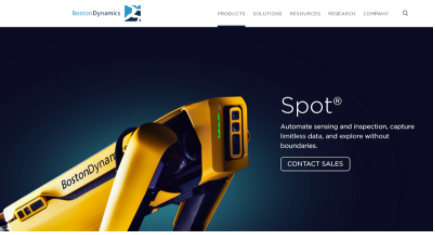 ‘Spot’ is a remote-controlled, powerful industrial robot used in industries such as construction and mining. For example, while constructing a tunnel or roads, Spots are being used to observe specific places that are dangerous to humans due to radiation or other factors. Spot can also identify and locate problems such as radiation or other types of leaks at different types of stations. In addition to the heavy industries, several clinics have started using Spots during the pandemic to provide remote medical services and virtual patient consultations. 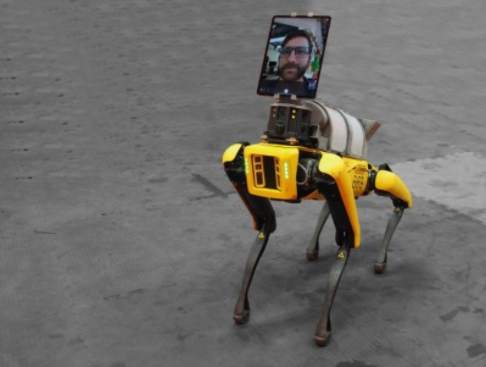 As of now, Spot models are not available for domestic use and are mostly purchased by large companies for business purposes. However, in the future, the company plans to create a less powerful Spot model to aid everyday household activities.

Disinformation and conspiracies disseminated by ‘Caterine Maraneli’ have been fact-checked by “Myth Detector” in the past as well. For more information, see our articles: