Anti-Western Conspiracy on the Painting by Salvador Dali “Geopoliticus Child” 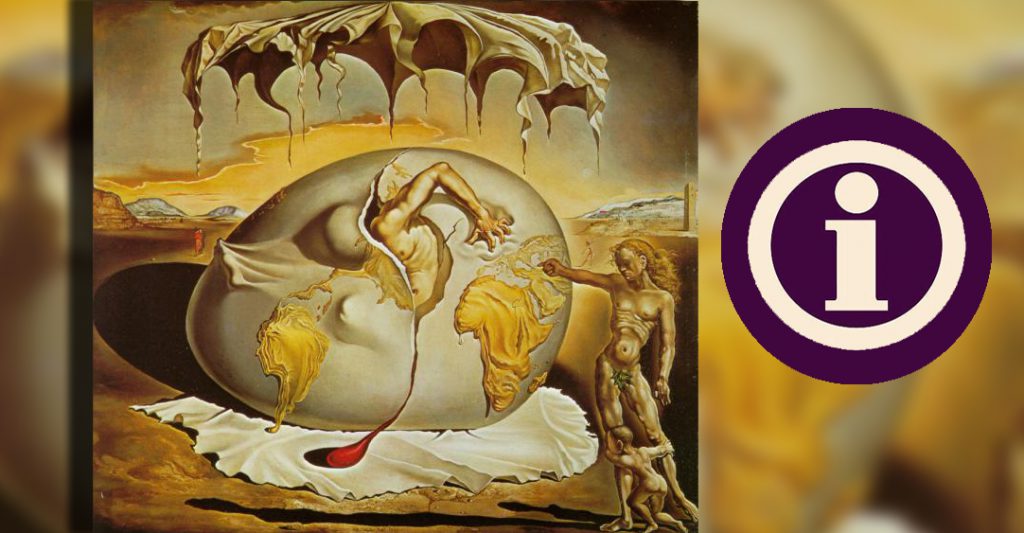 On February 15, 2019, Facebook page iNews posted a video titled: “Salvador Dali satanic drawingsos Geopoliticus kidsos NATO secret planssos.” The narrator of the video claims that Dali painted the birth of the Antichrist on his surrealist work of art “Geopoliticus Child Watching the Birth of the New Man”, while the umbrella hanging over his head represents NATO.

Inews: “This painting is hanging in the NATO headquarters, depicting a geopoliticus child who is looking at the birth of the new man, which is being hatched from the egg- a new human, a new society or even the Antichrist… It is not accidental that the egg is covered by an umbrella made of 13 pieces which embodies a drowned monster that protects and warms the newly hatched monster, the godless human. Initially, there were 13 countries in NATO, so we can consider that the umbrella represents NATO forces – the world’s punitive law enforcement authority. “ 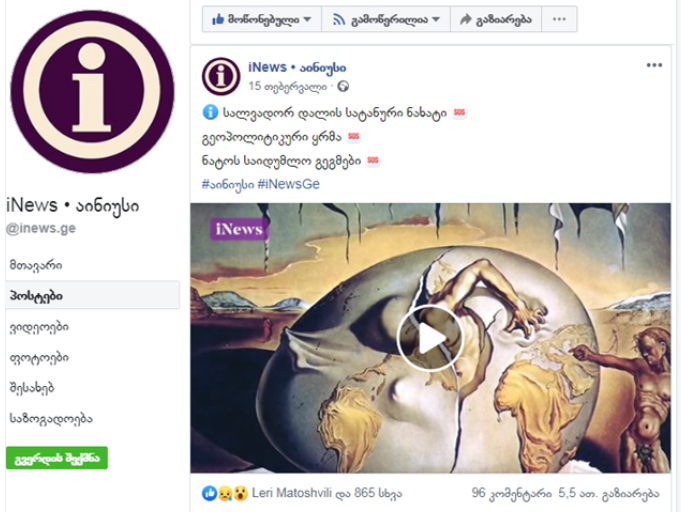 In the video, the narrator says that the North Atlantic Treaty Alliance will accept Georgia in its ranks only after Georgia renounces its religion and national values, legalizes homosexual relations and obliges citizens to take electronic ID cards.

The news outlet made a special emphasis on the adult person on Dali’s painting, who is described as a hermaphrodite and whose index finger on the right hand is allegedly pointing at Georgia. 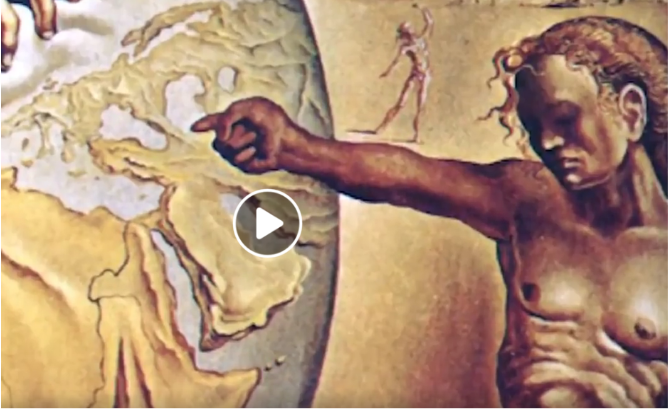 The claim that Dali depicted the birth of the Antichrist on his painting, that this painting is of symbolic importance for NATO and that the adult man’s figure is pointing the finger towards Georgia is a conspiracy theory. With the absurd parallels and conspiracy theory, the video reinforces the myth that the West demands legalization of same-sex marriage in exchange for integrating Georgia into NATO and creates a negative, anti-Western sentiment.

The information provided in the story is misleading the audience by trying to make completely absurd and groundless link between Dalí’s surrealistic work and the North Atlantic Alliance.

One can interpret this famous piece of Dali in many ways. However, no one can explain it better than the author himself. Comments and observations made by Salvador Dali himself regarding his painting read: “1. parachute, paranaissance (sic), protection, cupola, placenta, Catholicism, egg, earthly distortion, biological ellipse. Geography changes its skin in historic germination. “.

The website of the Dali Museum explains that, unlike the artist’s other pieces, it is easier to decipher this drawing because its symbolism is more canonical.  “The ‘new’ man pushes his way out of the large egg/globe in the center. He is emerging out of the “new” nation/world power, the United States, Dalí’s temporary home at the time. The enlargement of Africa and South America represents the growing importance of the Third World”. 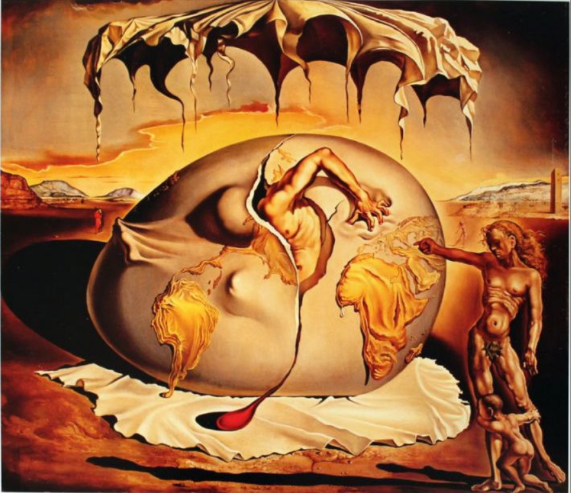 According to one of the interpretations, the cloth on the top of the egg is not an “umbrella” but a placenta that precedes the birth of a newborn.

Besides the fact that the opinions on the Salvador Dali painting shown in the video are conspiracy theory, there is a factual error in it, too. The narrator argues that the “umbrella” on the top of the egg consists of 13 parts, and that NATO at the beginning of its existence, had 13 member states. In fact, NATO initially comprised 12, not 13 countries. 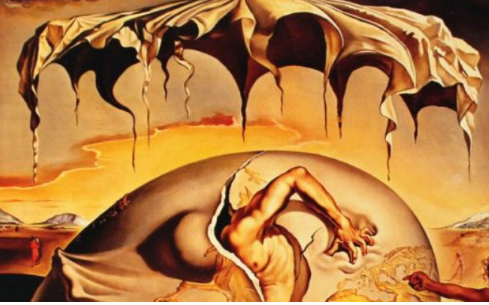 Who shared the video?

Similar videos where Salvador Dali’s painting is wrongly interpreted and is linked with the North Atlantic Alliance have been shared on web pages and video portals, including in Russian language. 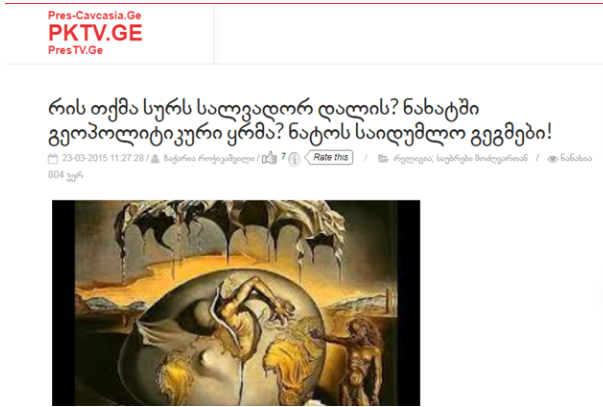 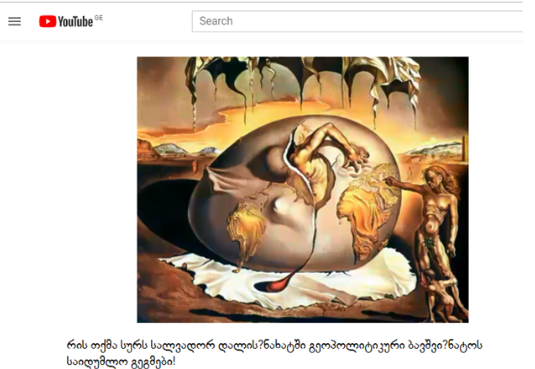 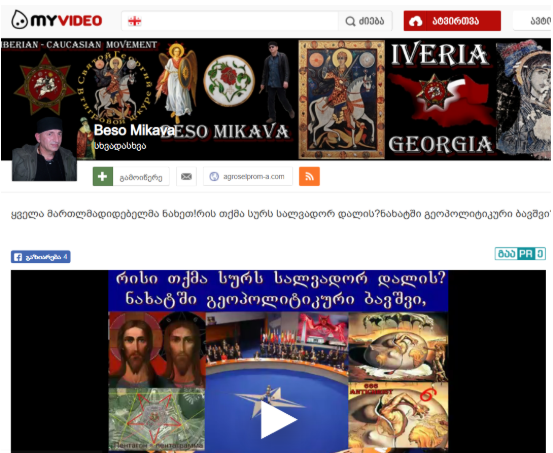 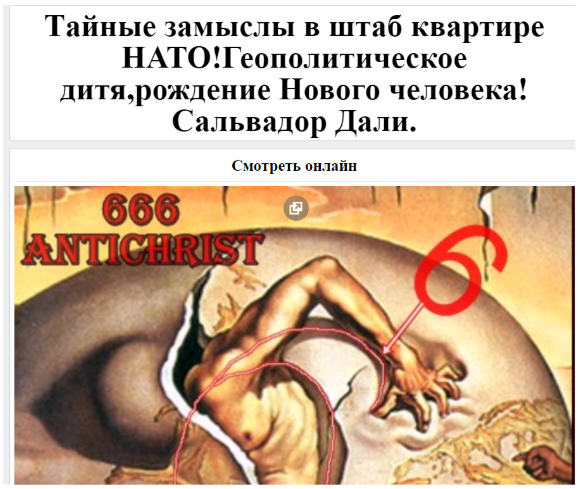 Author of the conspiracy theory

In a description of the Russian-language video published on YouTube, we read that the theory was developed in 2010 by Beso Mikava. Beso Mikava, chairman of the “Ibero-Caucasian Movement”, was a respondent on the same subject in a story on Imedi TV in 2013, where he spoke about his theory.

Facebook Page iNews – was created in October 2015. There is no information indicated in the subsection “About Us” of the page, however, we learn from the post dated June 2017 that  its “founder and general director” is Lasha Loladze. 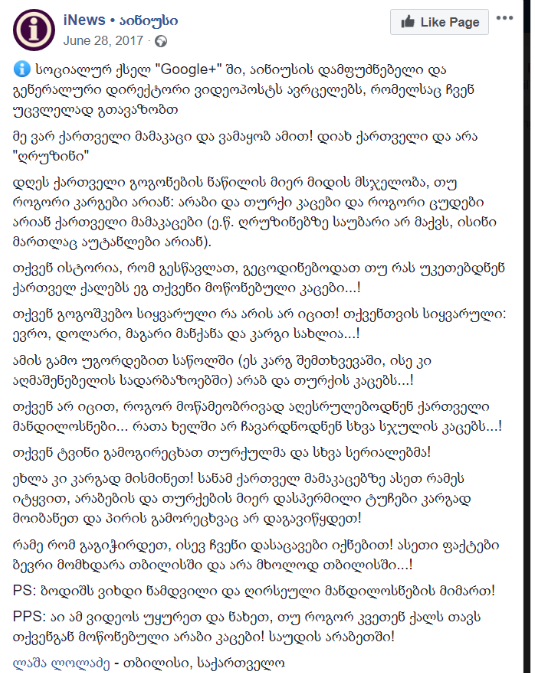 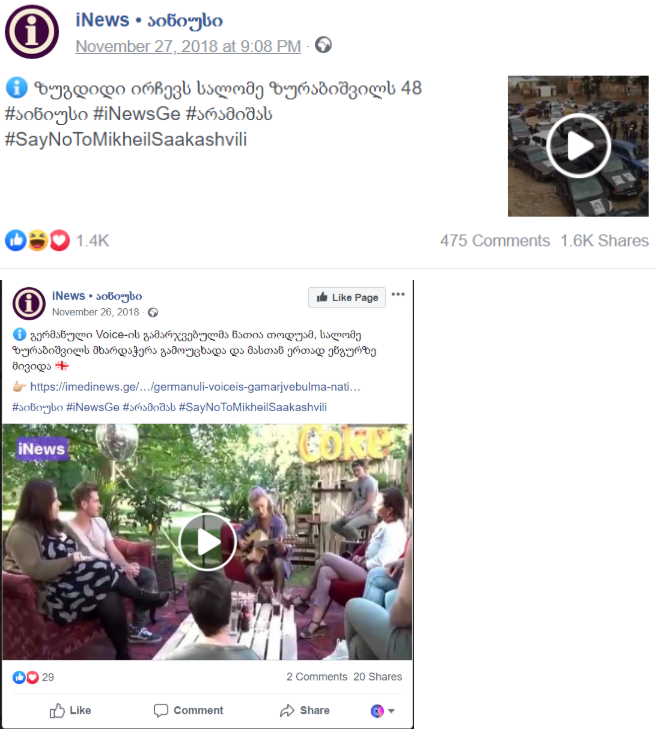 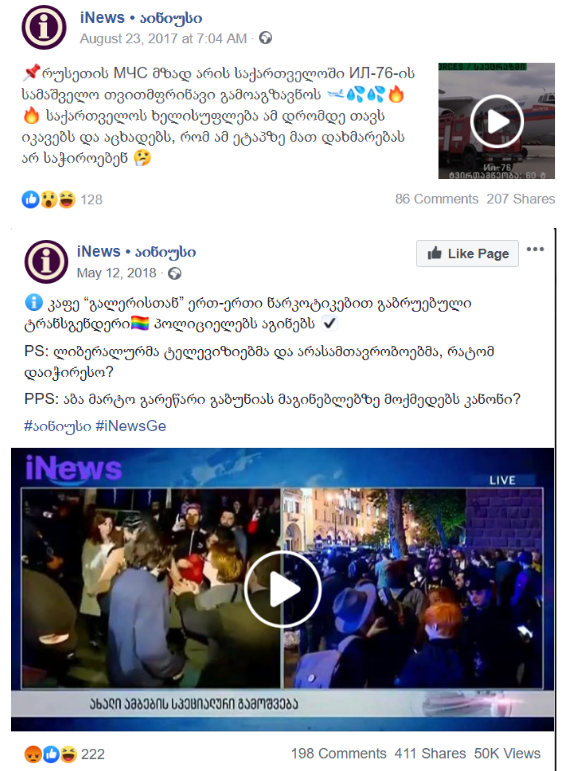 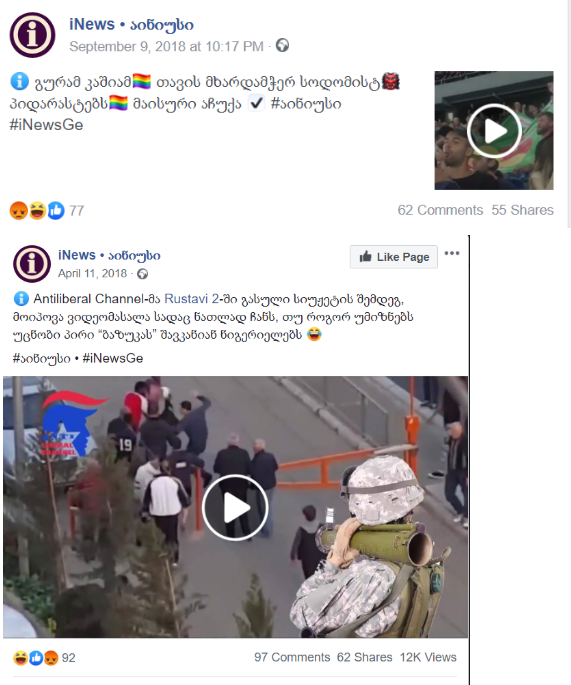