An Analyst or a Fight Club Character? Who is Sputnik’s Source? 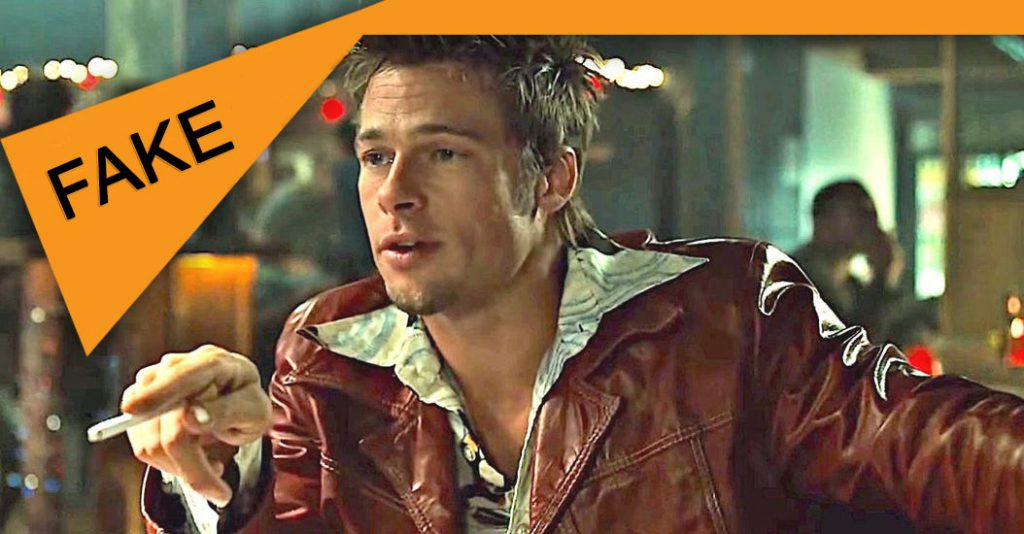 On March 11, 2020, Sputnik Georgia published an article by Maksim Rubchenko about the falling oil price. Rubchenko bases his claims on a “Western analyst” Tyler Durden, who is also a founder of Zero Hedge edition.

Sputnik Georgia/Maksim Rubchenko: “The founder of an analytical portal Zerohedge, Tyler Durden mentions that OPEC has been in crisis for years now… According to Durden, Moscow chose an ideal moment for demonstrating its power.”

Tyler Durden actually does not exist, as he is merely the main character of a famous book and movie “Fight Club”, not the founder of the analytical portal. Zero Hedge is an English edition that positions itself as an agency covering financial issues. The articles of Zero Hedge are published with the pseudonym of Tyler Durden, a fictional character of the novel Fight Club. In 2016, Bloomberg unmasked the men behind Tyler Durden: Colin Lokey, Tim Backshall and Daniel Ivandjiiski, the Bulgarian-born and U.S.-based former investment banker. Zero Hedge frequently releases pro-Putin and pro-Assad articles. In the interview with Bloomberg, Colin Lokey unveiled a certain formula: “Russia=good. Obama=idiot. Bashar al-Assad=benevolent leader. John Kerry= dunce. Vladimir Putin=greatest leader in the history of statecraft.”