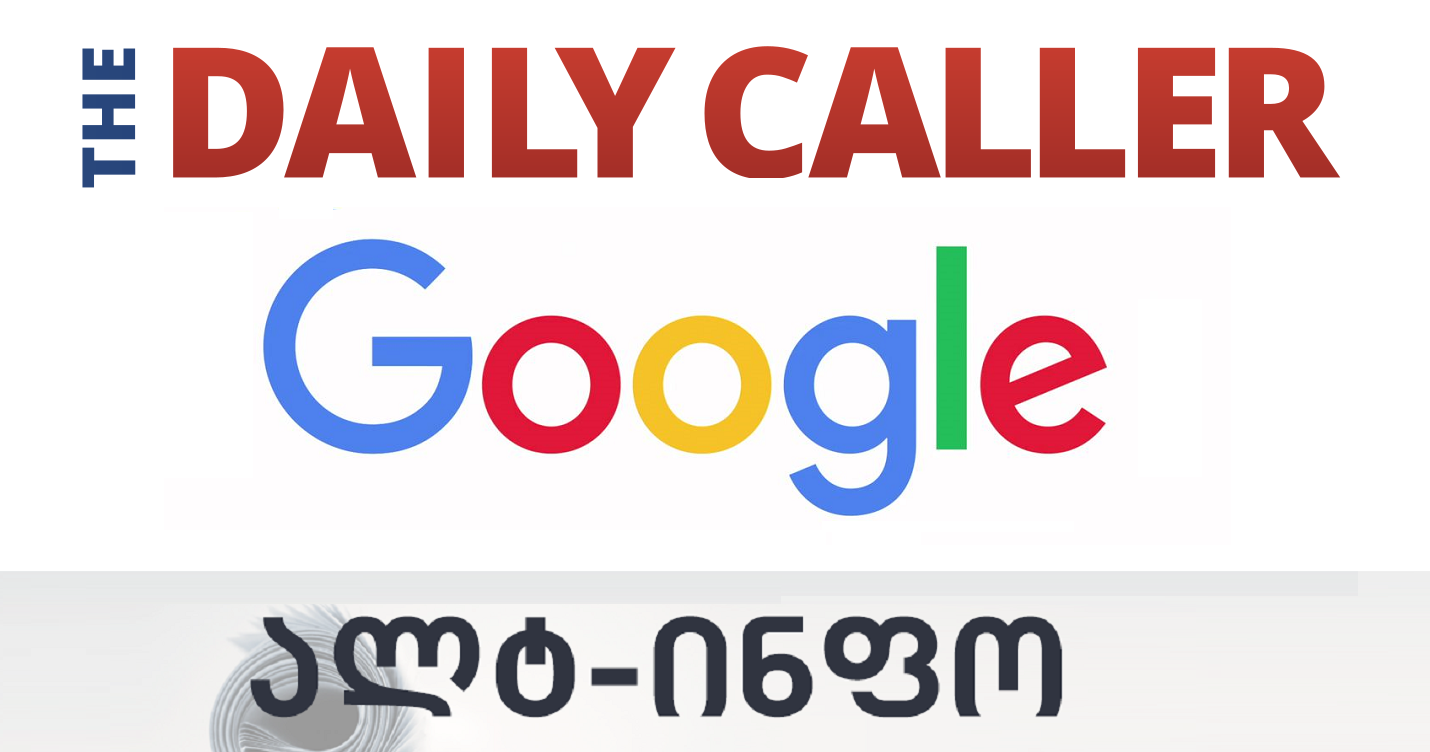 On December 6, 2018, Alt-Info, an ultranationalist website, released an article titled “According to Google’s internal document, Google employees debated whether to bury conservative media outlets in the company’s search function.” Alt-Info claims, referring to the U.S.-based website The Daily Caller, that the action targeting conservative media was planned as a response to President Donald Trump’s election in 2020.

Alt-Info’s article is manipulative, because Google’s initiative aims at combating misinformation and is in no way targeting particular media outlets.

In March 2018, Google announced new efforts to support the media industry by fighting misinformation and bolstering journalism, which will live under a newly announced umbrella called the Google News Initiative. Combating misinformation is one of the key goals of the initiative. The company is working to train its system to be better at recognizing contentious breaking news and adjust toward displaying more accurate results.

Google is already implementing similar project in Europe, having launched the Digital News Initiative (DGI) Innovative Fund in 2017. According to the 2018 report of the Fund, its main goal is to fight misinformation. For this purpose, the Fund allocated EUR 5.1 million in 2018. 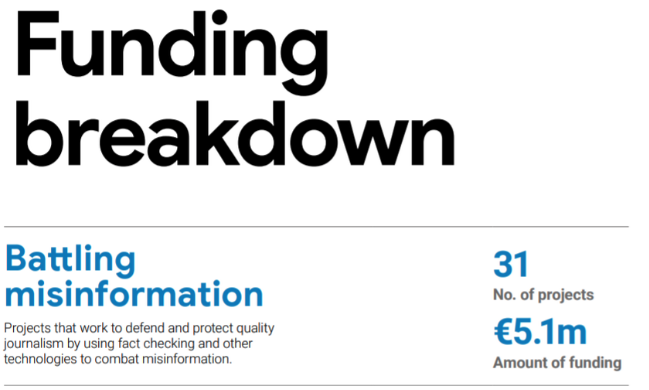 Thus, the allegations about Google allegedly debating whether to bury conservative media outlets in the company’s search function are manipulative.

About the source of information

In its article, Alt-Info refers to the U.S.-based website The Daily Caller. The latter, which is described as a conservative American news and opinion website, has close links with the U.S. Republican Party.

Since its launch, it has captured American media attention for multiple times, including for dissemination of fake news. For example, in 2013, five days before the U.S. Senate elections, it released an interview with two women, who claimed that Democratic New Jersey Sen. Bob Menendez paid them for sex. Meanwhile, two American newspapers – The New York Times and New York Post refused to publish the interview with the two women, because their remarks were considered unreliable. Later, one of the women acknowledged that she was paid to make the false claims and she had never met the Senator.