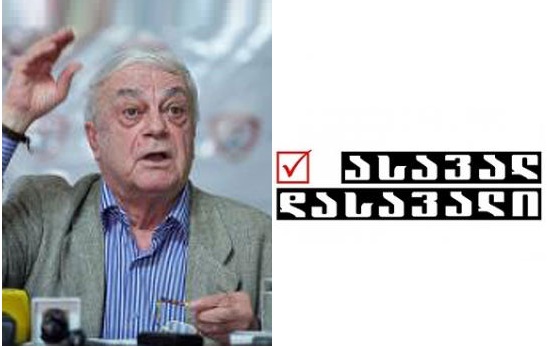 Disinformation about introducing visa-free regime by the USA to Belarus, first voiced on October 31 by information agency TB24 and Geomedia TV, was repeated by Elizbar Javelidze in November 7-11 issue of Asaval-Dasavali newspaper. More precisely, he noted that:

“Here, our ‘big friend’, America, introduced a visa-free regime to Belarus, while our people have to go through long lines and misery in the consulates of America! It means that Belarus is a state with a dignified leader, whereas we are only slaves of America and, excuse my language, nobody cares about us!

Myth Detector prepared the material about the widespread disinformation about introducing the visa-free regime by the US to Belarus on November 8, where it presents facts proving the falsity of this information:

·Belarus is not included in the list of those 38 countries that benefit from a 90-day visa-free travel in the United States;

·The primary Russian sources of the disinformation redirect us to an English website USA Radio that, according to its editorial board, “spreads rumors and news”.

Public Assembly is a public organization connected with Nino Burjanadze’s Democratic Movement – United Georgia. It was founded in 2006. The organization stands out with its anti-Western, xenophobic and homophobic rhetoric. 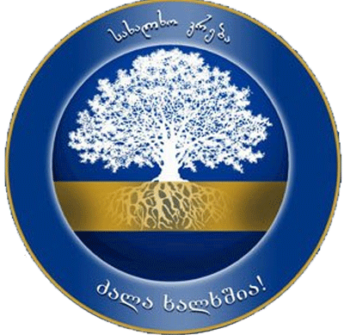