A Date Inside the Lugar Lab 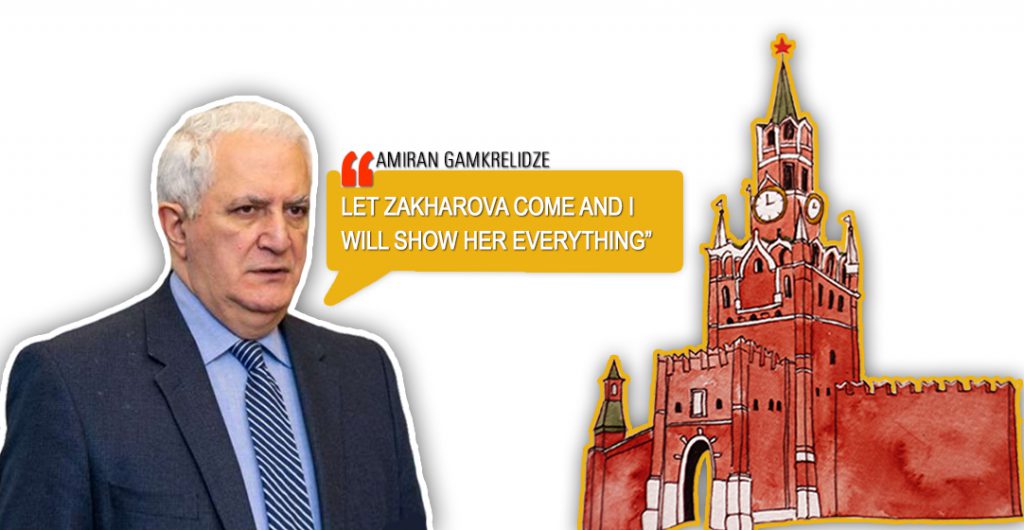 On May 26, the Ministry of Foreign Affairs of Russia published a statement on the Lugar Laboratory in Georgia. According to the statement, Russia expected a response from Georgia on allowing experts in the Lugar Lab and that Russia addressed Georgia about the same issue in June 2019 as well, but had not received an answer.

The statement of the MFA of Russia reiterates the conspiracies and disinformation about the United States and the Lugar Lab that had been disseminated for years.

According to the statement by the Ministry of Foreign Affairs of Georgia, Russia was offered to participate in a training in the Lugar Lab that took place on November 14-15, 2018, however, the Russian side categorically refused to send experts.

The first Head of the Richard Lugar Center for Public Health Research in 2009-2013, Ana Zhvania, recalls in an interview with Tabula that Russian journalists have visited the center. According to her, “openness has been the crucial point both for the Georgian side and the American colleagues.”

In 2013, a TV Russia film crew visited the Lugar Lab. According to a TV Russia reporter, Alexandr Rogatkin, the administration of the Lugar Lab answered all questions, including those asked by the Chief Sanitary Inspector of Russia. The Russian journalist could not hide his excitement from the visit.

Alexandr Rogatkin: “We submitted a request to the administration of the laboratory about making a TV report. To our surprise, we were told that we could visit to see for ourselves that there were no secrets there and to find out what kind of processes are carried out there to see that the MFA of Russia need not worry. The administration of the lab answered all our questions with honesty. We also received answers from the Georgian side about the questions asked by Gennadiy Onishchenko, the Chief Sanitary Inspector of Russia. We are fascinated by what we have seen and heard.” 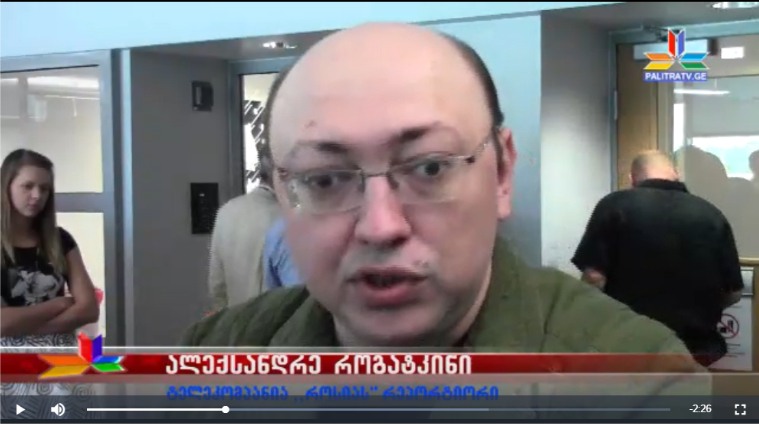 A journalist of TV Russia in the Lugar Lab. 2013. Source: Kviris Palitra

The Kremlin-founded Sputnik Georgia visited the Lugar Lab in October 2018, together with other Russian media outlets, such as the Channel One Russia and RIA Novosti. Paata Imnadze, the Head of the Richard Lugar Center for Public Health Research, hosted the journalists. 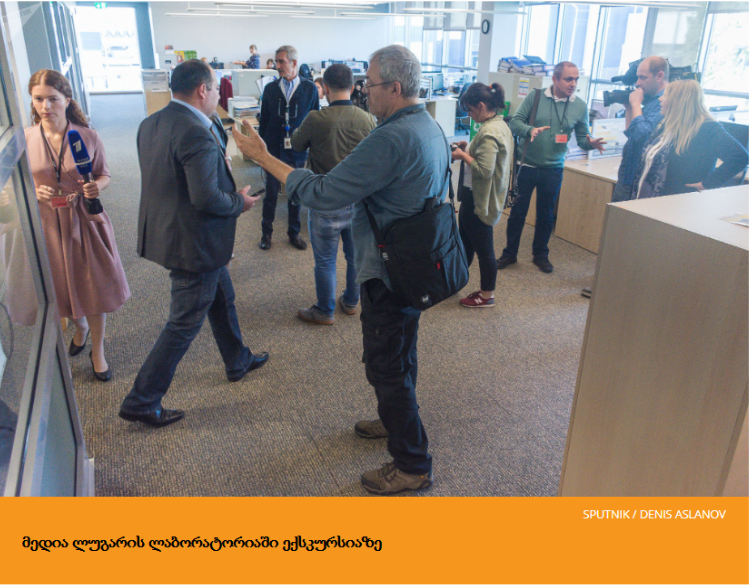 According to Amiran Gamkrelidze, he has invited high-ranking officials of the Government of Russia to the lab, only to receive refusals.

Amiran Gamkrelidze: “Russians have been invited on numerous occasions, and I mean it – a lot of times. I have had personal conversations with their former Minister of Health, her deputy, as well as with Onishchenko, the former Chief Sanitary Inspector, who accuses us and whom I know very well. I have invited them and told them to come and see for themselves.”

Amiran Gamkrelidze invited Maria Zakharova, the Director of the Information and Press Department of the Russian MFA as well: “Let Zakharova come and I will show her everything.”

Against the background of the vitally important role of the Lugar Lab during the COVID-19 pandemic, disinformation and propaganda targeting the lab became more frequent in Georgian pro-Kremlin media outlets in the recent days. Several unconfirmed reports and conspiracies have been disseminated with the aim of discrediting the lab:

According to Silverman, several employees of the Lugar Lab were transferred to a hospital with “shortness of breath” due to a leakage from pipes in the lab. This information has only been disseminated by Silverman and has not been confirmed by another source. Silverman himself is one of the main sources of the Kremlin’s disinformative campaign against the Lugar Lab.

As for the fight against the brown marmorated stink bug, these accusations are unfounded, as it is not within the competences of the lab to fight insects that harm agricultural crops. Instead, it is only focused on issues related to human health.