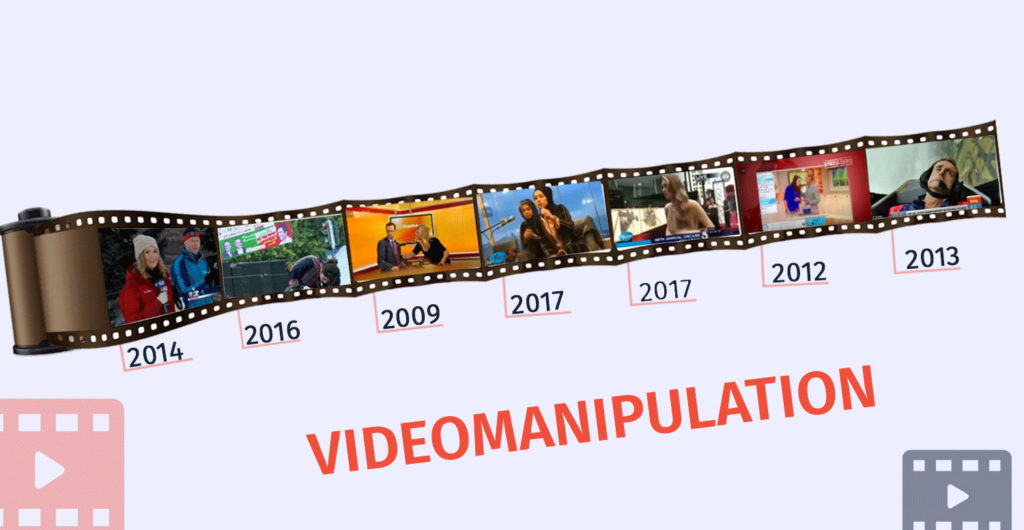 On January 7th, a religious Facebook account published a video collage where people of different professions become sick. The video is accompanied by the following description: “Human 2.0, Pfizer edition.” The published video consists of several scenes; however, all of them have a Pfizer logo attached in the left corner, giving the impression that the events in the footage are related to Pfizer. Neither the video itself nor its description provides any additional information about the scenes. 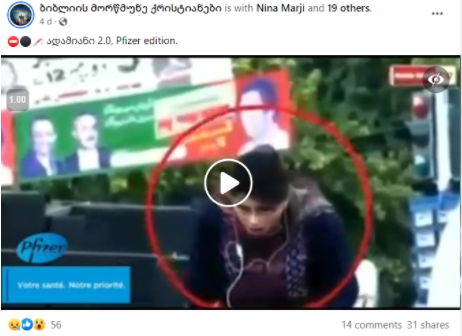 The claim that the events depicted in the video linked to either Pfizer or Covid-19 vaccines is false. In fact, the footage used in the video was taken a few years before the emergence of the Coronavirus pandemic and consists of 7 different scenes from 2009, 2012-2014, and 2016-2017.

The first scene of the video shows a female journalist feeling dizzy and losing consciousness. The scene depicts shows Brooke Graham, who was doing a live report about cross country skiing in January 2014 when she fainted and fell. According to Graham, she was sick that day and also, her body could not easily adapt to the change in pressure while climbing. Graham soon recovered from her condition and kept the segment going. 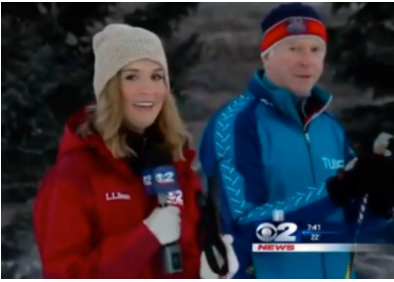 In the following scene, we see another journalist. The woman loses her balance and falls down. This scene is dated back to September 3rd, 2016. 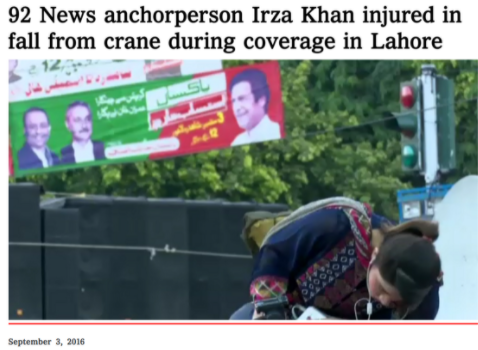 The video features the Pakistani journalist Irza Khan, who got sick during a live broadcast and fell from a height, although she was caught by people standing down. She received the necessary help later in the hospital. The reason for the accident was high temperature and lack of oxygen. One year after the accident, a video of Irza Khan becoming falling down went viral on WhatsApp. According to the description, the journalist fell and died. Irza Khan then published a video criticizing the authors of the false information, noting that she was alive and well. 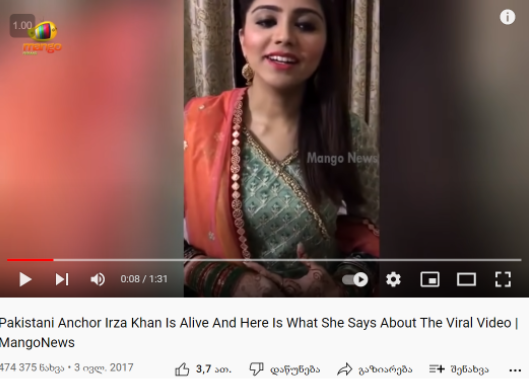 The following scene was taken in 2009 and depicts the segment of the German show’ topthema.’ During the interview, a guest of the show lost consciousness. The man received medical treatment, after which he recovered shortly. 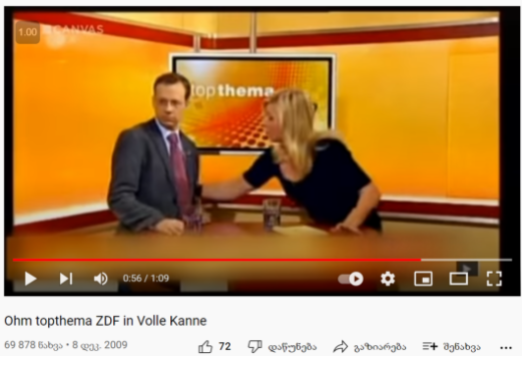 According to the Lithuanian fact-checking organization Delfi, the next scene from the video, where a female singer becomes sick was first uploaded on YouTube in 2017. 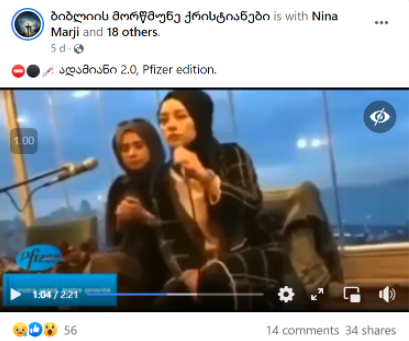 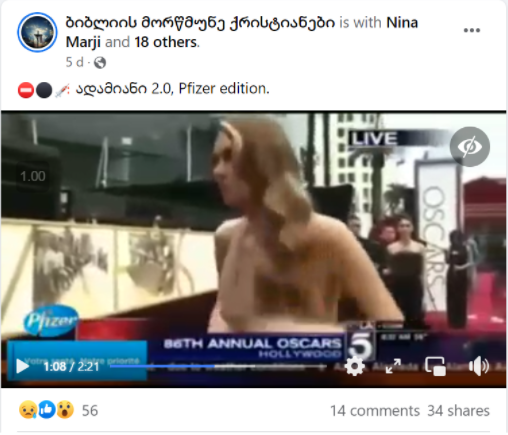 Delfi further stressed that Pfizer and Vaccination have nothing to do with the next scene in the video, in which a model loses her balance. The scene was taken at the 86th Academy Awards in 2014.

Another scene used in the collage shows a female TV host losing consciousness. The shot was taken from the 2012 show and had nothing to do with vaccination. As it turned out, TV host Casey Slain had low blood sugar levels, which made her faint. 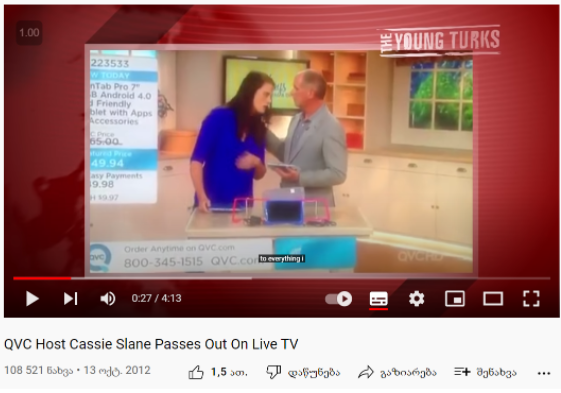 Another scene used in the video shows Australian TV presenter Grant Denyer. Denyer joined a live broadcast of a morning show on February 19th, 2013, from a plane, at which time he lost consciousness, although he was neither dead nor injured. 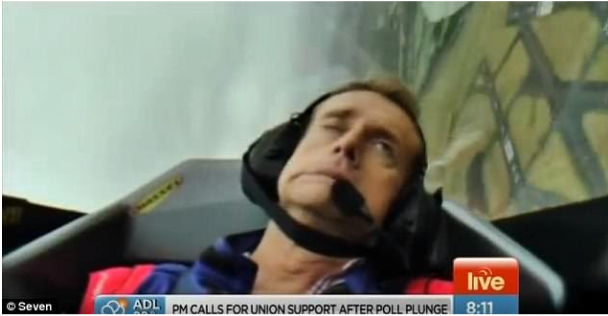