5 Myths about the Code on Rights of the Child 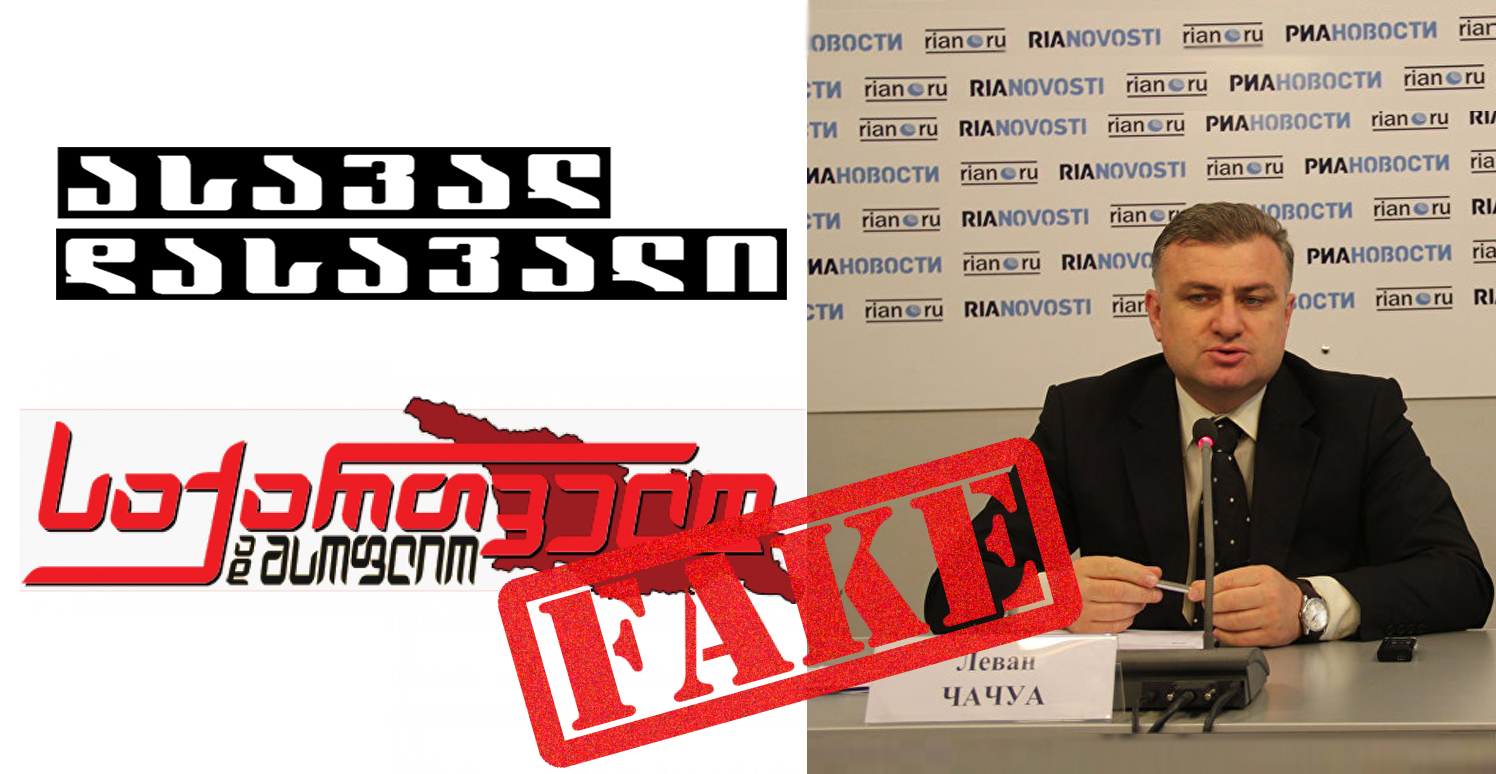 In a February 18-24, 2019 issue Asaval-Dasavali newspaper published an article of journalist Giorgi Gigauri headlined “Nation and church, listen: child corruption is being legalized in Georgia! The article concerns the “Code on Rights of the Child”, which is evaluated by the author as legalization of “fornication”, “Sodom and Gomorra”, “Sexual debauchery, taking drugs” and “transgender masquerade”. Identical evaluation we meet in the editorial comment of “Georgia and the World” publication and in the interview of “Georgian idea” with its leader Levan Chachua, which was published in “Georgia and the World” on the February 13, 2019:

Myth N1: The code contains prohibitions in both school and public space and at home

Child protection guarantees defined by the “Code on Rights of the Child” are interpreted by “Asaval-Dasavali”, “Georgia and the World” and Levan Chachua as bans, which represents a misinterpretation of law and contradicts to its aims.

Myth N2: The Code does not forbid children from sexual perversity and taking drugs

IX chapter of the Code is fully devoted to the right to protect a child from the harmful effects. Article 62 of this chapter includes protection of children from alcoholic, narcotic, psychotropic, toxic and other harmful substances, which prohibits selling of such substances to children.  Other articles of this chapter refer to the issues, such as the protection of children from the influence of gambling, barring a child from entering the mass entertainment dance centers, protection of a child from the information having harmful effect and other.

Myth N3: Scolding a child is prohibited by law

According to the “Code on Rights of the Child”, a ban by its content concerns both physical and psychological influence, however scolding a child by its parent fall outside of this sphere. A concrete influence should be evaluated individually, taking into account existing facts and child’s condition.

Article 49.2 of a draft law “Code on the Rights of the Child” sets out the following:

Myth N4: “If a parent does not follow “European Social norms”, a social worker will take the child away from that person”

Social worker does not evaluate a parent’s action in compliance with “European social norms”. Functions of the social worker are defined by the “ Law of Georgia on Social Work ”, on the basis of which he acts in the particular case, based on the information received, in accordance with the existence of threat or danger of its emergence. He is obliged to prove a concrete action with documentary evidence, within the framework of law.

The decision about transferring a child to the safe environment (On separating a child from a family) is made by social worker in accordance with the Decree N437,  which states:

,,Separating a child from a parent, other legal representative or any other person actually being/living with a child represents an extreme measure, which can only be taken when all the other, less strict measures had been used, including, discussion and warning, and these less strict measures did not produce the desirable results or when in that situation it is clear, that taking of a less strict measure during the next 24 hours cannot ensure the protection of child’s life and health, which will result in inevitable death of a child or severe or less severe damage to his health.“

Accordingly, social worker does not have a right to take appropriate preventive measures towards a concrete parent without a legal basis. In case of violation, the question of responsibility of a social worker will arise.

Myth N5: A draft law was prepared by the UN Children’s fund (UNICEF)