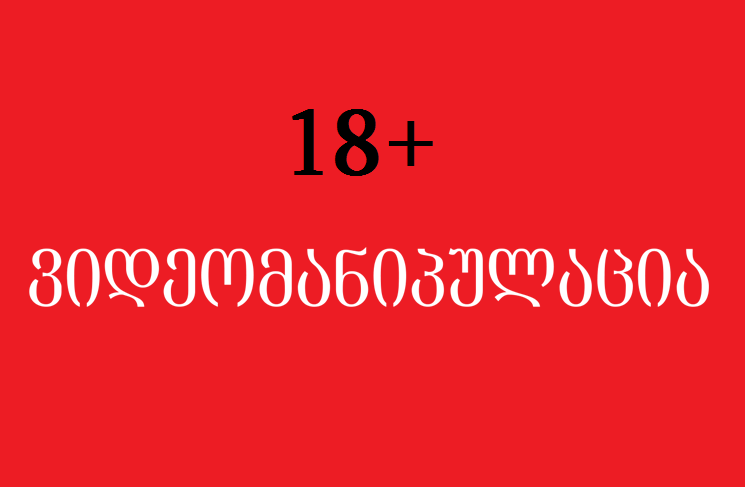 On May 14, 2017, Foxnews.ge published an article claiming that Turkey was trading with organs of dead Syrian children. The article included photos claiming to represent the above-mentioned facts, but after closer examination of “Myth Detector” it was found that instead of Turkey, it depicted events from Damascus, Indonesia and Abkhazia. The material released on May 14 was accompanied by video material that was blocked by Youtube due to its content. Instead of the old video, on May 15 foxnews.ge added a new video entitled “Children are being slaughtered for the purpose of organ trade”.

The inspection of the video revealed that there were 5 manipulative photographs used in context with Turkey, which instead depict an incident in Malaysia, a chemical attack on the outskirts of Damascus, a liver transplant operation in Korea, and other footage irrelevant to the title of the video.

The first photo used in the video was distibuted on online media and social networks in November, 2016. It exposed a Thai man who attempted to transport two dead children’s bodies to Malaysia in order to sell their organs. The Malaysian police officially rejected this story and urged the population to abstain from spreading false photos.

The second photo of the video collage is not of Turkey and organ trade, but depicts a victim of chemical attack on the outskirts of Damascus in 2013. The third photo, which was used in the video, appeared for the first time online in April 2008, so it canot be connected in any way with events in Syria, as civil war in the country erupted in 2011. Various foreign media use this photograph to illustrate the crimes committed by the Israeli government against the Palestinians or the torture of Syrian people by Daesh.

The fourth photo was taken at Samsung Medical Center in South Korea and captures a liver transplant surgery. Photos are available on the licensed photo online platform Getty Images.

On the fifth photo, presumably we see the hands of a surgeon after performing an operation. This shot does not say anything specific about the organ trade of Syrian children, because it does not reflect any specific facts and can be linked to any event.

This deceiving video collage of various photographs was uploaded on YouTube on January 3, 2017 by user Trendy Updates. The Trendy Updates’s YouTube page contains only 4 items, which are all linked to the Middle East.