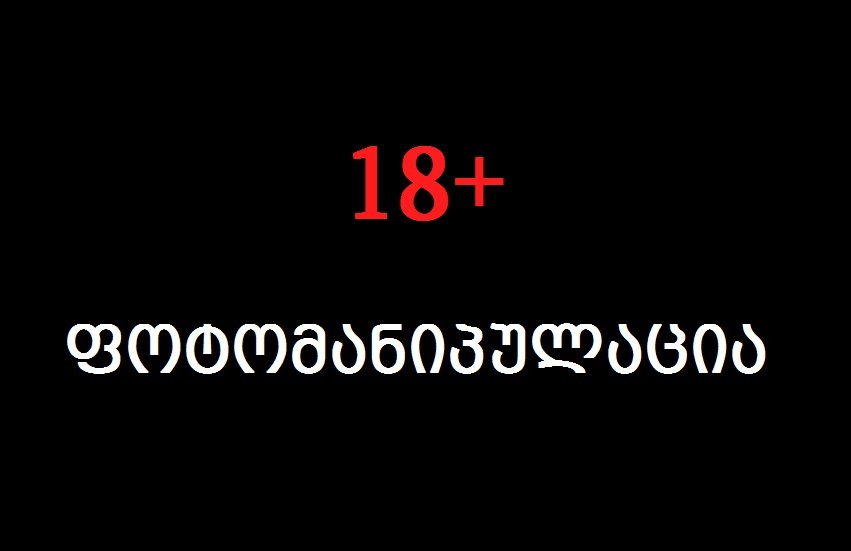 On May 14, 2017, social networks saw a dissemination of Foxnews.ge material, titled “Only 18+!!! Turks trade with organs of living Syrian children.” The article is based on a Greek hellasforce.com publication concerning the Syrian children organ trade in Turkey. The article comes with several photos that supposedly show the Turkish “organ factories”.

Foxnews.ge: “Turks dismember Syrian children who are still alive and sell their organs illegally afterwards. These photos need no comment. Members of the most progressive and humane religion are killing the child with the same religion, while corpses of other killed and dismembered children lie in body bags all around the place.”

The given material is manipulative, as the photos used there do not match the content of the article. First photo shows a victim of the 2013 chemical attack in the suburbs of Damascus, second one shows a girl who died in Indonesia, while the third one pictures a morgue in Abkhazia in 1992.

1.The shots present in the main photo do not picture organ trade in Turkey. 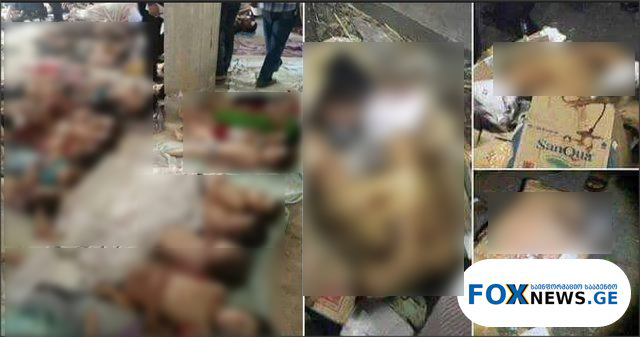 As the Google verification of the leftmost photo of the given collage revealed, it shows a victim of victim of the 2013 chemical attack in the suburbs of Damascus, not Turkey and organ trade. The photo on the right does not have anything in common with organ trade as well. The cardboard box on the photo reads “SanQua”, which is an Indonesian mineral water company, so the photo shows Indonesian events, not Turkish. 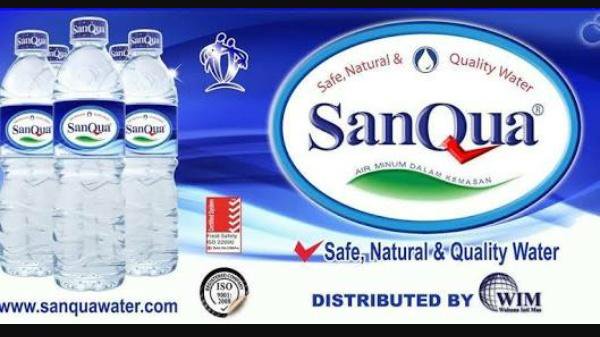 In reality, there is an Indonesian girl on the photo who officially disappeared on October 1, 2015. Police found her dead the following day. 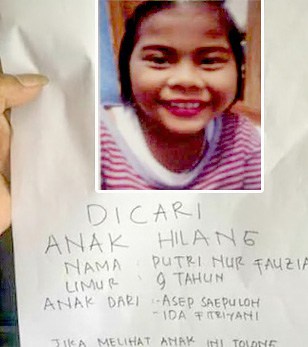 2.The photo used in the material was first disseminated on 2009 as the alleged “organ factory” and it has nothing in common with the Syrian events.

The photo used in the Foxnews.ge article, was initially disseminated, together with five other photos, in a series of spam e-mails in 2009. According to the e-mails, the photos showed “a human organ processing factory”, located in Russia. The e-mail called the addressees for awareness.

3.One of the photos shown above is taken in a morgue in Abkhazia, in 1992.

The photo, that various media-platforms claim to be the “organ processing factory”, was taken in one of the morgues in Abkhazia in 1992. The original, licensed photo belongs to a Itar-Tass photograph, Vladimir Valengurin and it can be purchased on a licensed photo portal – Getty Images. 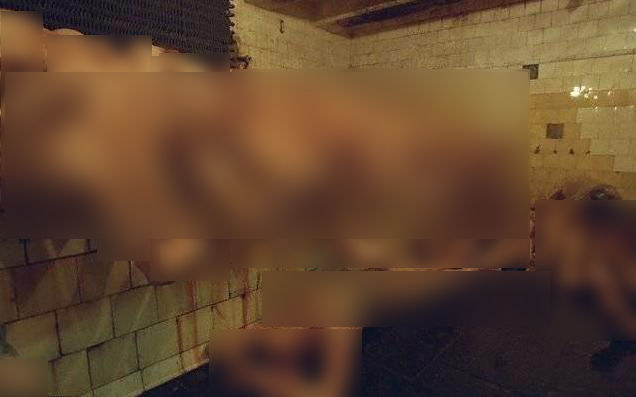 4.The environment on the photos does not match the necessary medical conditions for organ transplantation.

Foxnews.ge uses a Georgian blog resistancegeorgia.wordpress.com as a source, however no article concerning the human organ trade can be found on this website.

According to the “Mission” section of the blog, “White Resistance – Georgia” is an internet portal of young nationalists that distances itself from liberalism, as a utopian idea and proclaims militarism, nationalism and anti-communism as its ideology.